Artist of the Week
KSI 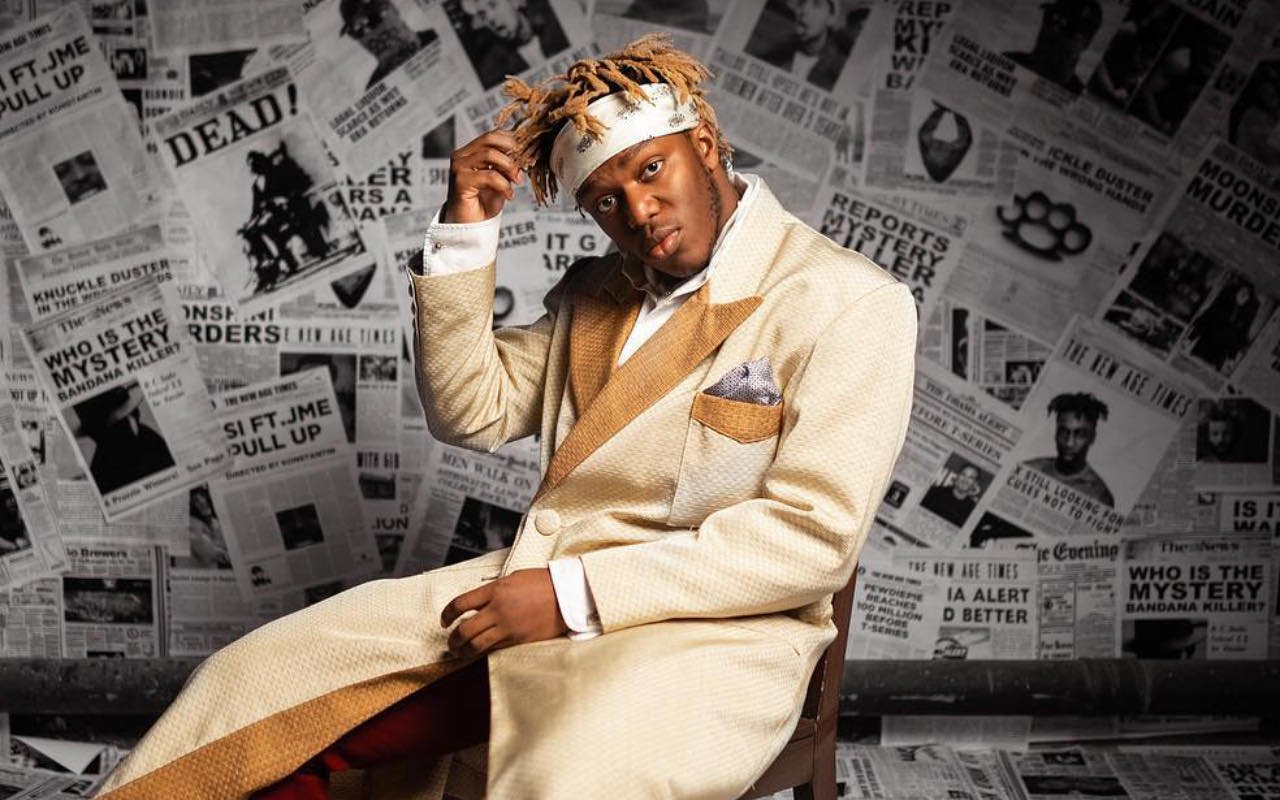 KSI proves himself as a force to be reckoned with. The British rapper scored his first No. 1 album in his native country with his second studio album "All Over the Place". The musician, who started out his career as a YouTuber, notched 34,328 album-equivalent units sold in the first week and amassed over 20 million streams.

The hip-hop artist collaborated with the likes of Future, 21 Savage, Yungblud, Polo G, Anne-Marie, Digital Farm Animals, Craig David, and Lil Durk in the album. He logged four top 3 singles, bowing at No. 3 on U.K. Singles chart with "Really Love" and "Patience" and entering at No. 2 with "Don't Play" and "Holiday".

"This album is called All Over The Place because I am exactly that," he explained the meaning behind the title. "The whole YouTube, music, boxing, whatever, man. I'm just, it seems like I'm doing it all. I'm a person that never likes to be in a box. I always like to try new things, and with this album I've definitely tried a lot of new things."

KSI previously only managed to peak at No. 2 with his debut studio album "Dissimulation".

"Your boy did it! Finally got it, a number one album - mad!" he exclaimed in response to his feat. "I never thought I'd ever get one of these. I have no right - I'm a YouTuber!" He additionally gushed, "I'm beyond proud of this achievement."

Now he's aiming at helping his fellow YouTubers and others in the online world learn how they can make a success in music too. "This year I have created my own label, I'm taking it step by step," he said. "I'm looking to help build other artists now, especially the ones that are coming from the whole YouTube side of things. I feel like that is my expertise trying to build music through that."