Artist of the Week
Nicki Minaj 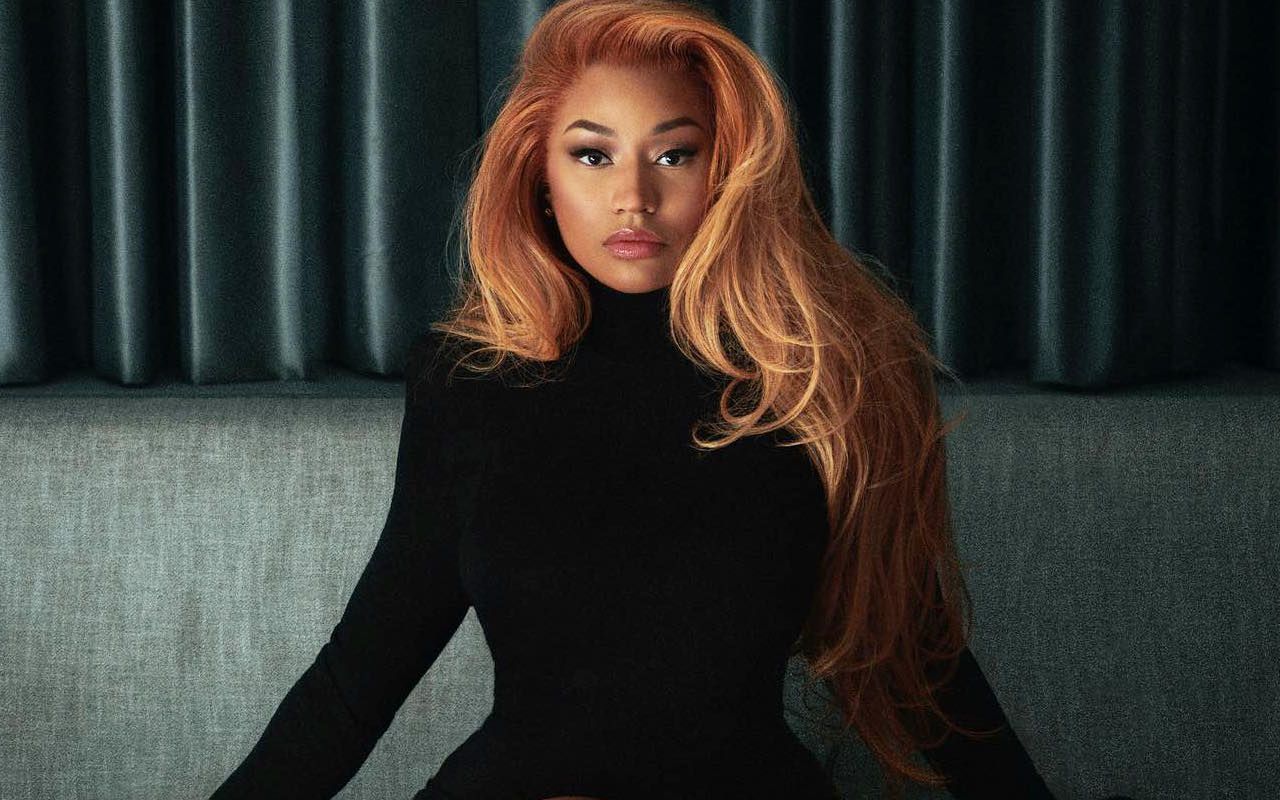 Nicki Minaj is truly a force to be reckoned with. Through her music, she has inspired many people to be themselves and not to give a damn to what people say. Due to this, it's no brainer that she managed to become one of the most popular female rap stars in the U.S. and build a large, loyal fanbase in such a short amount of time.

Every music she puts out has always been greatly welcomed by many and often became a trending topic on social media. Take her biggest hit, "Anaconda", as an example. Its music video helped her become the first female rapper to have her music video surpassed 900 million views on YouTube with a lot of people attempting to do a parody of the iconic visuals.

Another example is her latest single, "Yikes". Considering that the song marked her first song since she surprisingly announced her retirement, the hype leading up to its release was so big it trended on social media. It debuted at No. 23 on Billboard's Hot 100 and at the summit of the Digital Songs component chart with 20,000 digital downloads.

Besides its great commercial performance, "Yikes" was well received by music critics. Complex listed the song among the best new music of the week, saying it's nice to see "Nicki's still got it." The music publication also called the song a "cocky record that appears to target the 'clowns' on social media."

However, "Yikes" is not a single off her new album. Nicki recently revealed that she would release the lead single off her upcoming album, which seemingly will find her taking on another alter-ego. During a short Q&A session with her fans on Twitter, the "Bang Bang" rapper described the new album as "Queen TF Sleeze."

Born on December 8, 1984, [c=Nicki Minaj] is an Indo-Asian descent. She grew up in a troubled family with a father who was a drug addict. She studied singing and acting at LaGuardia High School but like many other big stars, she began her singing career as a backing vocalist for other artists. » more