Underwood, who's also co-hosting with Brad Paisley for the 10th time this year, turned heads with her dramatic costume, while Lambert channeled her inner ice princess with her sparkly dress.

AceShowbiz - The 51st annual Country Music Association Awards kicked off Wednesday, November 8 at Nashville's Bridgestone Arena. %cCarrie Underwood% and %cMiranda Lambert% were among stars who wowed on the red carpet on the biggest country music night.

Underwood, who's also serving as a co-host along with %cBrad Paisley% for the 10th time this year, turned heads with her dramatic costume when arriving at the music event, airing on ABC beginning at 8 P.M.

The 34-year-old singer went braless and bared cleavage in a royal blue off-the-shoulder, long-sleeve gown featuring a low neckline, ruffled embellishment and fishtail silhouette. Arranging her hair in side-swept waves, she finished up her look with a pair of statement earrings and a coordinating ring.

Ya’ll know that purple is the color of royalty, right? @carrieunderwood is reigning on the #CMAawards red carpet!!! 👑💜 pic.twitter.com/Cl8wSu1doK

Also stealing attention on the red carpet, Lambert channeled her inner ice princess with her sparkly costume. The 33-year-old songstress sported a Tony Ward dress which was an "ice blue gown with crystal and pearl embellished snowflakes."

The gown featured a plunging sheer neckline which gave a glimpse of her sexy cleavage. Lambert accentuated the gorgeous dress with a metallic belt and minimal jewelry, as she just wore some rings and a bracelet.

Hey @mirandalambert... Did it hurt when you fell from heaven? 😇 #CMAawards pic.twitter.com/LqkxRpbUIw

As always, Miranda was accompanied by her man at the music event. %cAnderson East% was by her side for her big night, looking handsome in a black tux over a white shirt with a matching tie. The duo posed together for photos on the red carpet before entering the venue.

Other celebrities attending the event included %cPink%, %cFaith Hill% %cKelsea Ballerini%, model %cKarlie Kloss%, %cLea Michele% and %cMaren Morris%, the latter of whom would be performing for the big night with %cNiall Horan%.

Pink, who was joined by daughter Willow, looked stunning wearing a tiered chiffon gown with a black belt waistline. Accompanied by husband %cTim McGraw%, Hill glammed up in an Armani Prive gown embroidered with black crystal.

Every year, I ask my favorite couple of all time (@FaithHill and @TheTimMcGraw) to adopt me. Think this’ll be my year??? #cmaawards pic.twitter.com/D0V6T7AKeC

Ballerini looked beaming while hitting the red carpet with fiance %cMorgan Evans%. She rocked an ivory Michael Kors collection column gown with floral embellishment, while her man opted for a dapper look in a dark suit.

Model Kloss showed some skin when posing for photos, wearing a beaded red Elie Saab couture, while actress/singer Michele stunned in a beaded and feathered mini dress which she teamed with strappy sandals. As for Morris, she opted for a sheer gown with tiered embellishment at the top and bottom as she posed for photos with a handsome Horan. 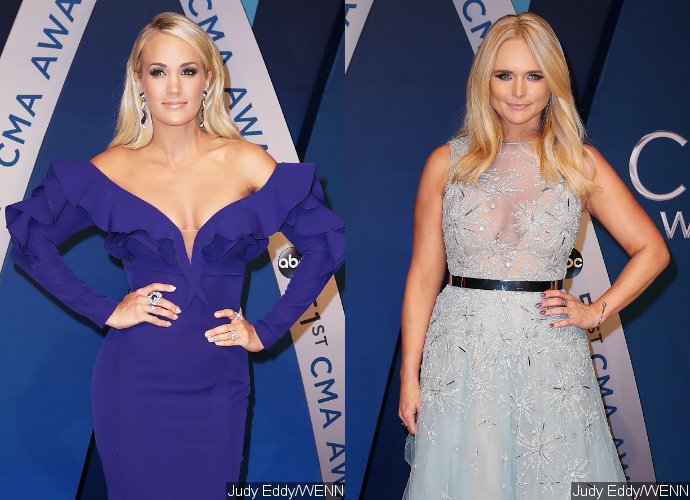 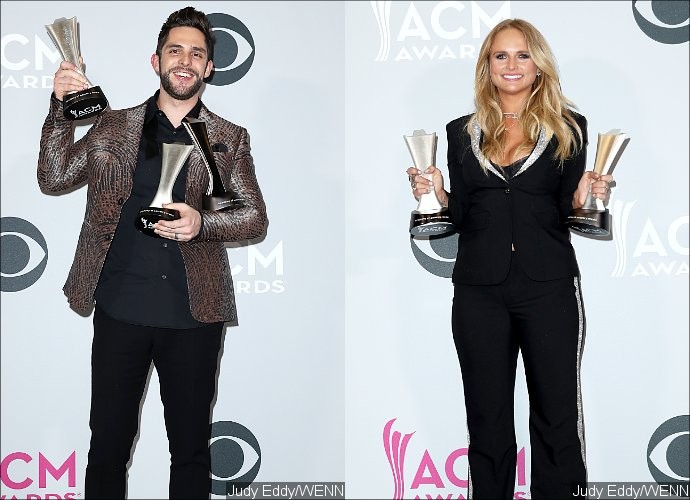 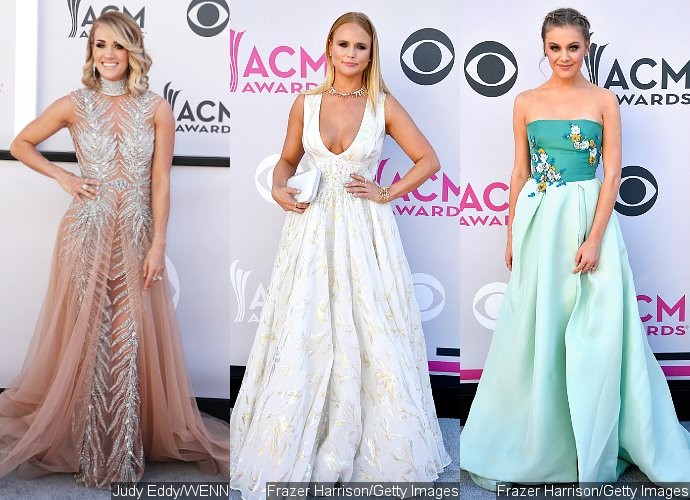 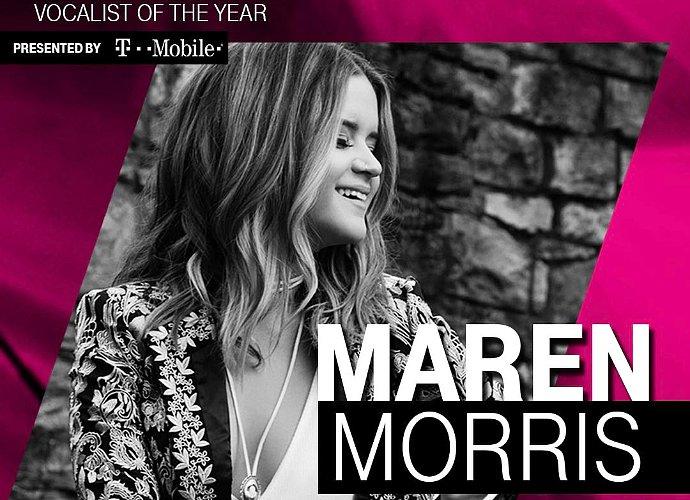 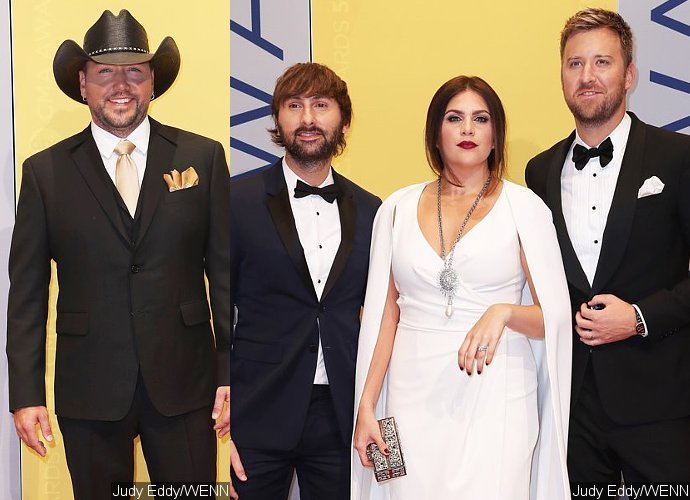