The 'Guardians of the Galaxy' star gets cozy and shares a laugh with the 'Ant-Man' actress while posing on the red carpet of the movie premiere.

AceShowbiz - Chris Pratt is single and ready to mingle following his split from Anna Faris. The actor, who has never been in a romantic relationship since announcing his separation from his wife of eight years, was spotted getting cozy with fellow MCU star Evangeline Lilly at the world premiere of Marvel's new movie "Avengers: Infinity War".

The two were said getting flirty on the red carpet of the event which was held in Los Angeles on Monday, April 23. The 38-year-old hunk was seen sharing a laugh with the "Ant-Man and the Wasp" actress, who leaned on the actor and threw her hand on Chris' chest as she couldn't contain herself and giggled. 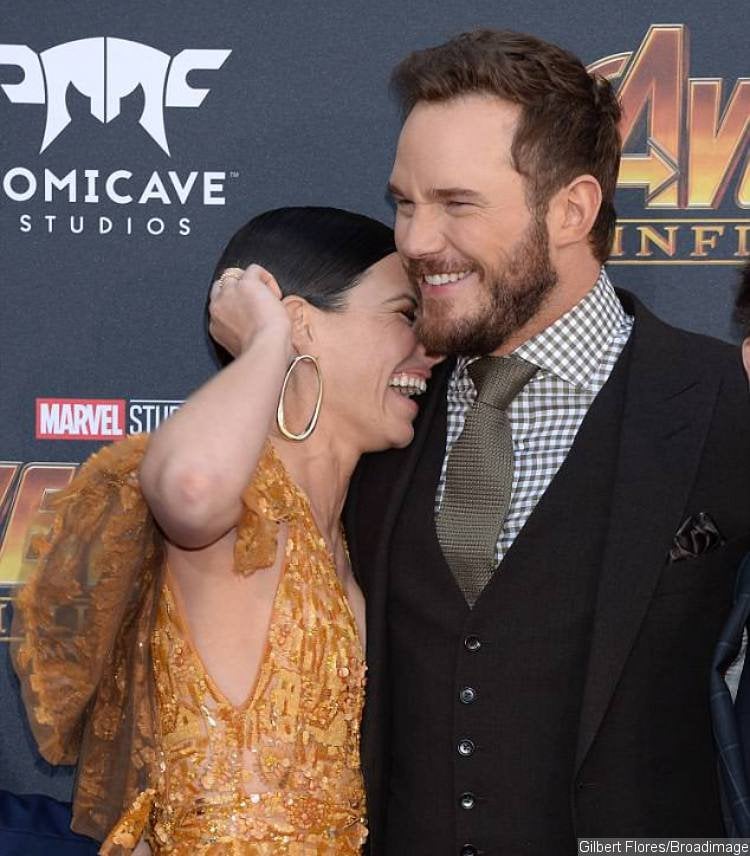 Chris looked dapper in a three-piece outfit that night, consisting of a checkered shirt, a dark vest and matching jacket. Evangeline, meanwhile, was dazzling in a frilly see-through eccentric orange pantsuit with a very plunging neckline. 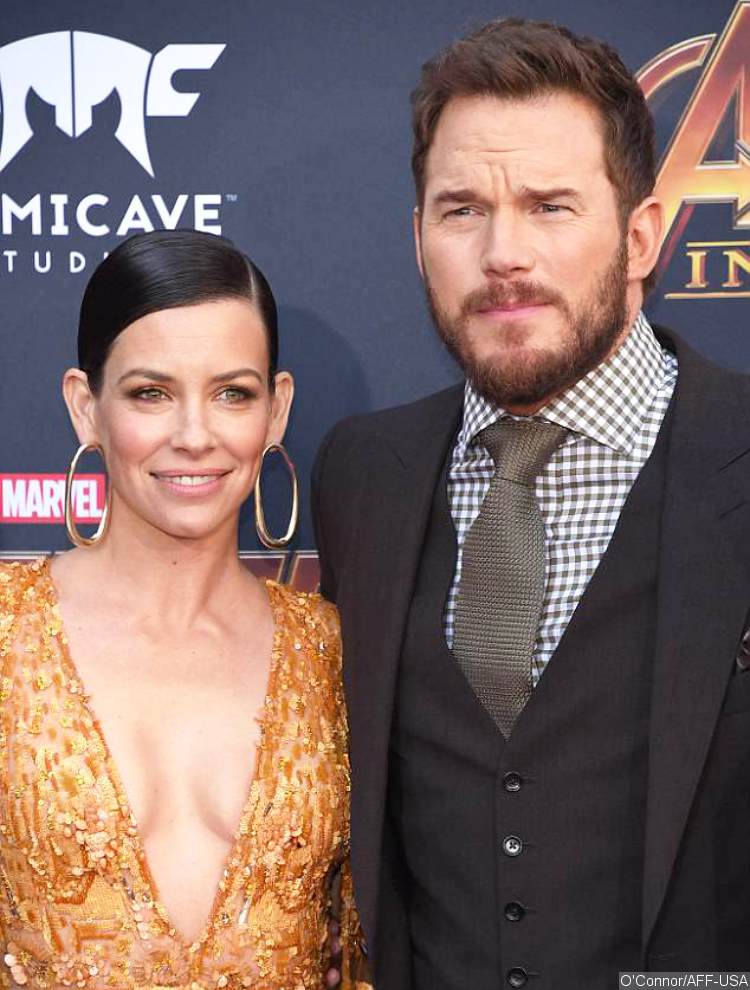 Chris and Anna got married in Bali, Indonesia on July 9, 2009 and have a son together, 5-year-old Jack. They legally separated in August last year. Anna has since moved on with cinematographer Michael Barrett.

Meanwhile, Chris was recently rumored dating Olivia Munn, but the "X-Men: Apocalypse" actress herself shut down the rumors. She shared a screenshot of her text message to Chris' ex Anna in which she wrote, "Since we know each other, I wanted to reach out to you personally to tell you the story about me and Chris dating has 0|percent| truth. I'm sure you already know it's not true, or maybe didn't care either way, but I just wanted to reach out personally to tell you it's not true."

Anna then replied, "Oh my god-this town is so f**king crazy-you are so sweet to text. I love you-having said that if you were my new sister in law I would be thrilled...let's please catch up soon."

Olivia also wrote on Instagram Stories, "Not every woman is scorned and upset after a breakup." She continued, "Not every woman is 'furious' at another woman for dating her ex...So even if I was dating [Chris], some tabloids got me and [Anna] all wrong...women respect and love each other a lot more than some people like to think."

Chris Pratt Shows His Swollen Eye After Getting Stung by Bee