Wilson wins the second trophy for 'The Affair' at the Sunday, January 11 ceremony after the show was dubbed Best TV Series - Drama earlier that night.

AceShowbiz - "The Affair" was a big winner in TV field at the 72nd annual Golden Globe Awards. The rookie series airing on Showtime won the coveted Best TV Series - Drama title in addition to helping %cRuth Wilson% win Best Performance by an Actress in a TV Series - Drama.

"If I have learned anything from writing a show about an affair, it's that how sacred and valuable and essential marriages are," said series co-creator Sarah Treem when accepting the Best Drama Series prize. Wilson, meanwhile, praised her co-star %cDominic West%'s butt, "Your ass is something of great beauty. Don't let anyone tell you otherwise."

"The Affair" bested other acclaimed series "Downton Abbey", "Game of Thrones", "The Good Wife" and "House of Cards", while Wilson edged out other strong contenders including %cClaire Danes% ("Homeland"), %cViola Davis% ("How to Get Away With Murder"), %cJulianna Margulies% ("The Good Wife") and Robin Wright ("House of Cards").

"Oh, this is big. This is bigger than me," Tambor said of his win. He also said that with his transgender role on the critically acclaimed series he had "found more of Jeffrey than I've ever known in my life."

"Jane the Virgin" star %cGina Rodriguez% nabbed an award for Best Performance by an Actress in a TV Series - Musical or Comedy. She beat out strong contenders including %cLena Dunham% ("Girls"), %cEdie Falco% ("Nurse Jackie"), %cJulia Louis-Dreyfus% ("Veep") and %cTaylor Schilling% ("Orange Is the New Black").

"Thank you God for making me an artist," she said in her acceptance speech. "This award is so much more than myself. It represents a culture that wants to see itself as heroes."

"Fargo" won two prizes: Best Miniseries or Motion Picture Made for Television and Best Actor in a TV Movie or Miniseries for %cBilly Bob Thornton%. "These days you get in a lot of trouble no matter what you say. You could say anything and get in trouble. I know that for a fact. So I'm just going to say thank you," the actor said onstage. He won over his own co-star %cMartin Freeman%, "True Detective" leads %cWoody Harrelson% and %cMatthew McConaughey% as well as %cMark Ruffalo% ("The Normal Heart") for the title.

During the ceremony hosted by %cTina Fey% and %cAmy Poehler%, %cGeorge Clooney% was honored with Cecil B. DeMille Award. The show also handed out prizes for the best in movie. 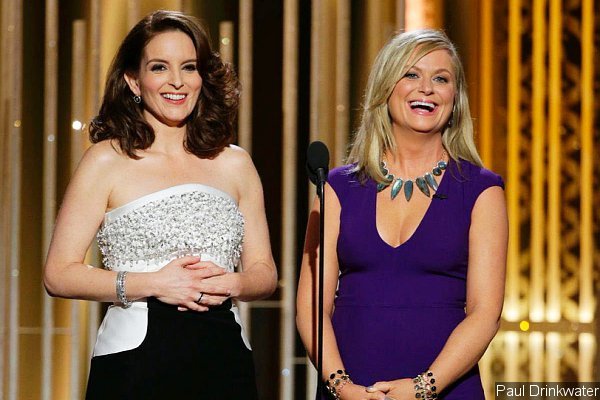 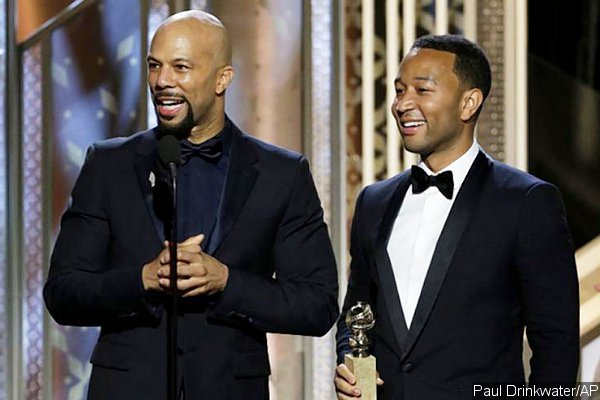 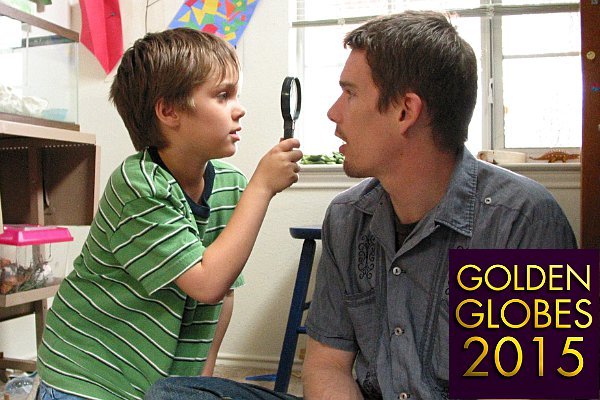 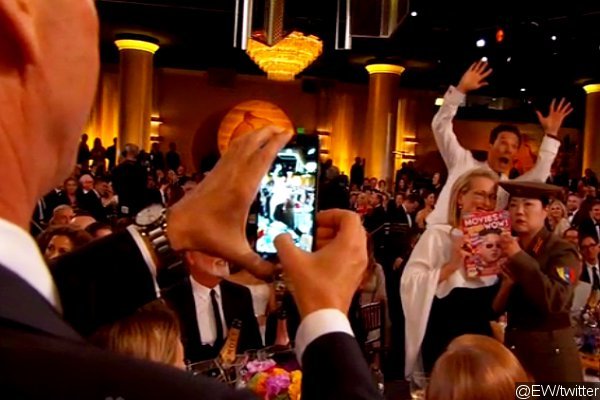 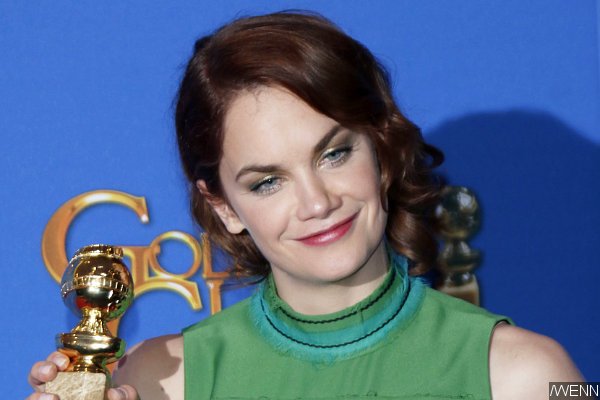