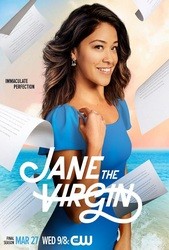 When Jane Villanueva was a young girl, her grandmother, Alba, convinced her of two things: telenovelas are the highest form of entertainment, and women must protect their virginity at all costs. Now age 23, Jane is a driven young woman studying to become a teacher, nursing a dream to be a writer, and supporting herself with a job at a hot new Miami hotel.

All the years of watching telenovelas with the two women who raised her - her sexy, young-at-heart mother, Xiomara, and her still-devout grandmother, Alba - have given Jane a slightly unrealistic view of romance. Still, she is determined not to make the same mistake her mother made - becoming an unwed mother at 16. Jane has managed to find a wonderful fiance: a handsome, hard-working detective named Michael, who loves her enough to accept her detailed timeline for their future together and even her insistence on "saving hersel" until they're married.

All of Jane's meticulous life plans are turned upside down, however, when she sees her doctor for a routine check-up and is accidentally artificially inseminated with a specimen meant for the patient in the next room. Unbeknownst to her, the specimen belongs to Rafael, a reformed playboy and cancer survivor, who is not only the new owner of the hotel where Jane works but also a former summer crush of hers. A few weeks later, the unsuspecting Jane is faced with the most important decisions of her life.

Will she continue with the pregnancy? How can she explain the situation to her fiance and family? And what should she do about the wishes of the biological father, Rafael, and his scheming wife Petra? Though she has always tried to be the good girl who does the right thing, Jane's life has suddenly become as dramatic and complicated as the telenovelas she has always loved.

Jane the Virgin News and Articles 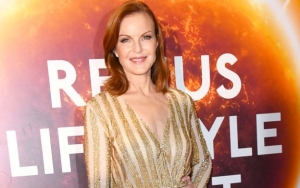 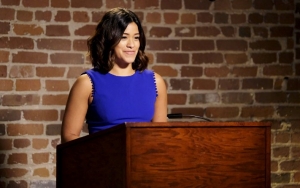 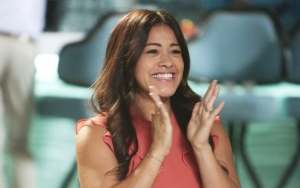 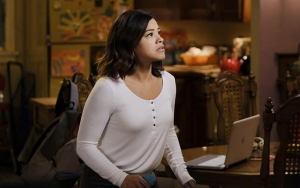 'Jane the Virgin' Confirmed to End After Season Five 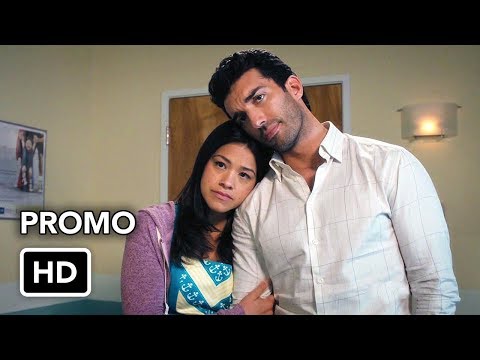