Artist of the Week
Becky G 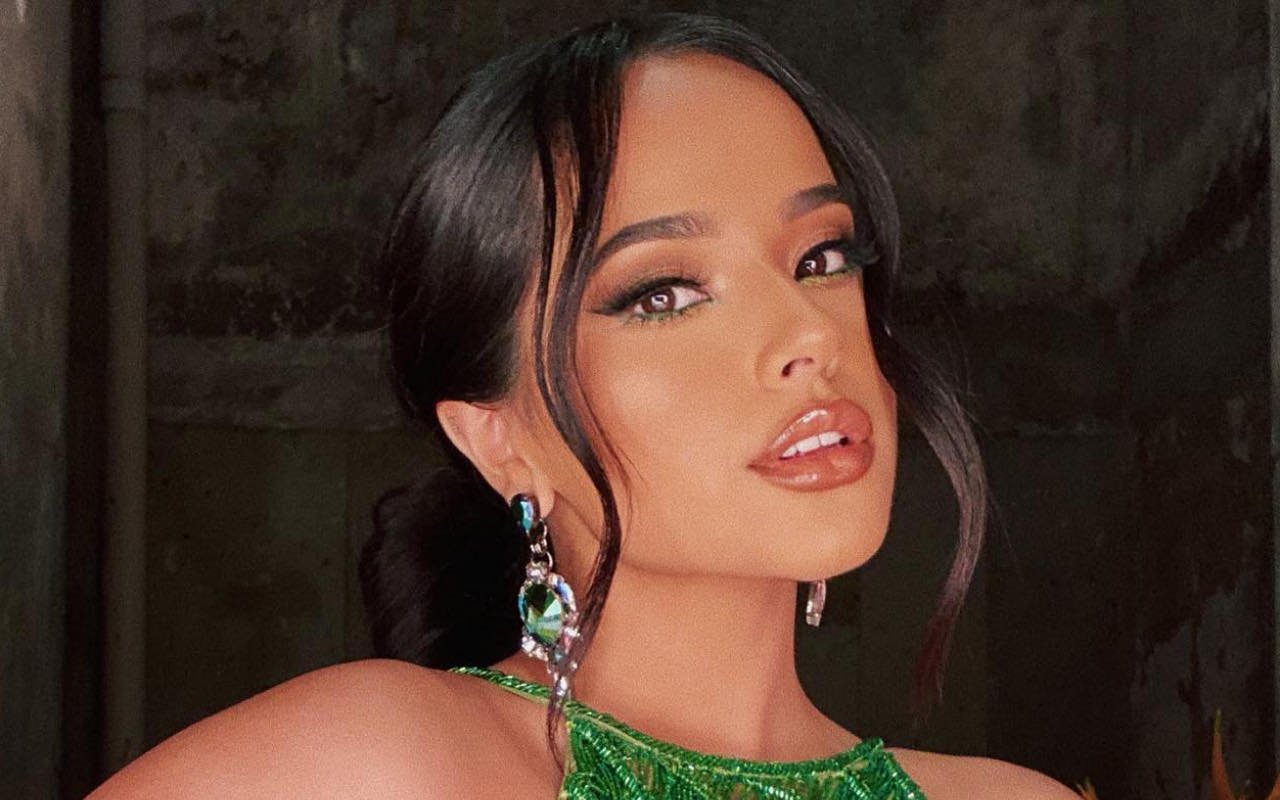 Becky G climbed up the chart as she collaborated with Karol G on the new single "MAMIII". The track, which is produced by Colombian artist Ovy on the Drums, topped Billboard's Hot Latin Songs chart following its February 10 release.

"MAMIII", which marked Becky's first collaboration with Karol, also launched at No. 15 spot on this week's Billboard Hot 100 chart. It is Becky's highest rank on the chart since she previously went as high as 16 with her 2014 hit "Shower".

Not stopping there, Becky and Karol made history with "MAMIII" as the single became the first all-female Latin collaboration to reach the Top 10 on the Global Spotify Chart. In addition, it broke into the new Top 10 Pandora Radio chart and shot up to the top spot on Apple Music Mexico.

Speaking about her collaboration with Karol, Becky said in a statement, "I've always said that 'juntas, somos mas (together, we're stronger).' " She added, "When women unite and work together, we're able to create a meaningful and lasting impact. Karol G and I had been waiting for this moment for a while, but we knew the song had to be perfect and represent both of our spirits and hearts."

"I am so glad that we were finally able to record 'MAMIII' and bring our fans something I know they've wanted for a while," the "Power Rangers" actress continued. "Gs together is an exciting moment for everyone, and I'm glad I can share this moment with my friend and someone I truly admire."