In addition to treating his girlfriend to a romantic dinner and private tour of an aquarium, the 'Black Panther' actor makes the model richer by buying her some Hermes stocks.

AceShowbiz - Michael B. Jordan has pulled all stops to spoil Lori Harvey rotten on Valentine's Day. To demonstrate his affection for the model on the day specifically dedicated to love, the Erik Killmonger depicter in "Black Panther" treated his girlfriend to not only romantic but also financially calculated gifts.

The 34-year-old hunk's presents were unveiled by her model girlfriend via Instagram Story on Monday, February 15. She first shared a clip that saw a big aquarium decorated with flowers and candles. In the accompanying message, she wrote, "My baby rented one the aquarium so we could do a private tour and see the turtles and then we walked into this."

Lori then added another video displaying a dinner table full with big bouquets of roses, more candles and foods from Japanese restaurant Nobu. In the clip that focused on showing the inside of the menu booklet, she explained, "And he had Nobu cook dinner for us." 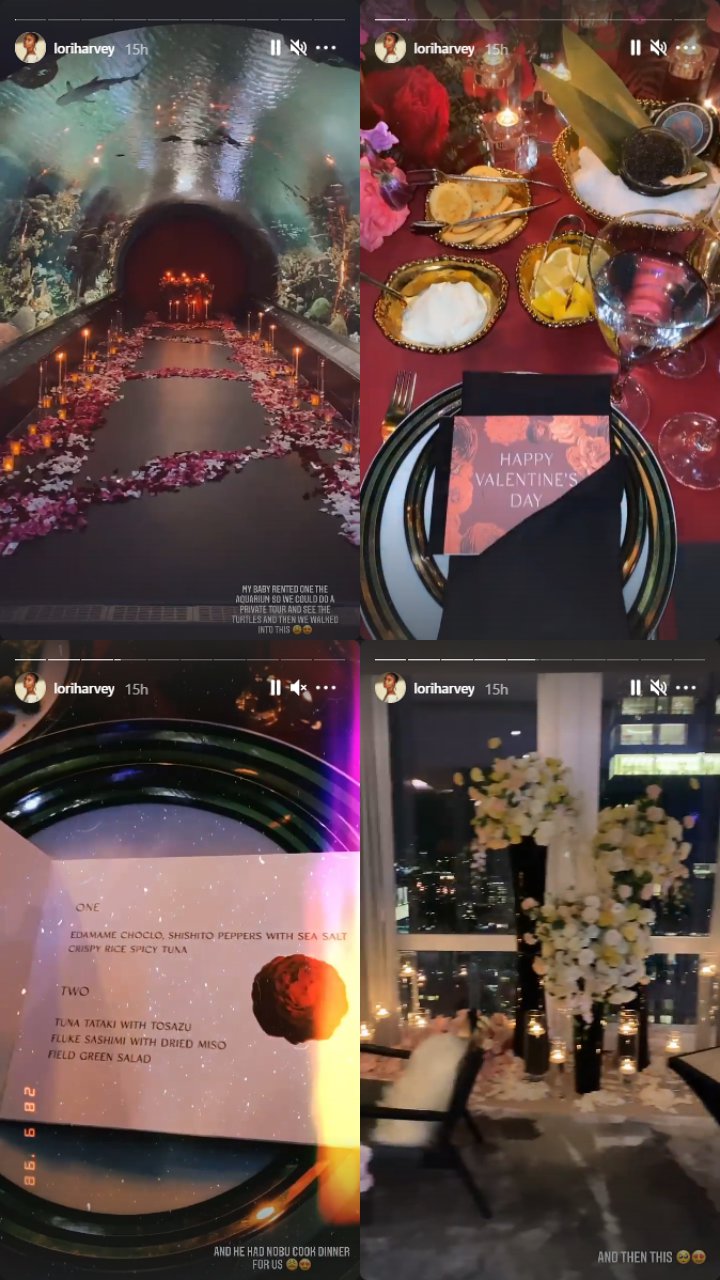 The stepdaughter of Steve Harvey went on to share a clip of a hotel room filled with huge flower decorations. She additionally put out a proof that the "Creed" actor has bought her Hermes stocks. She raved in the caption, "The best gift ever... Baby bought me stocks in Hermes." 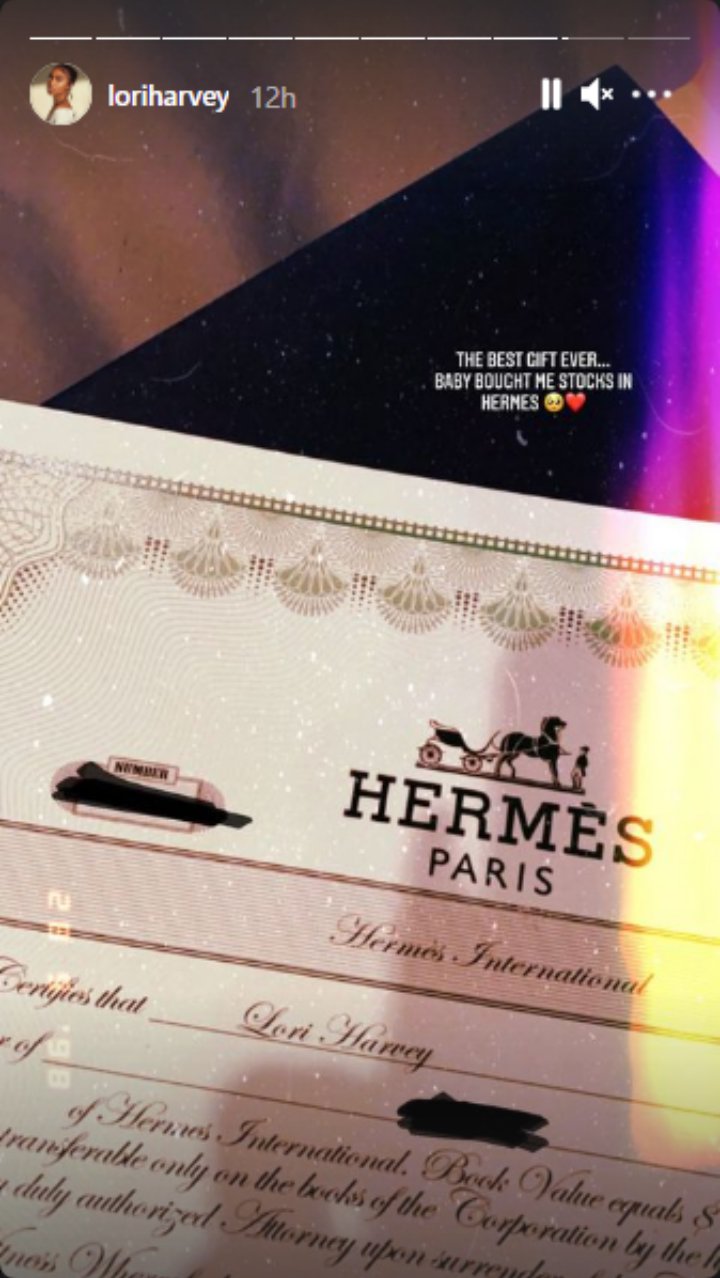 This was not the first time Lori was showered with special gifts from Michael. Back in mid-January, she was given more than a dozen bouquets of white roses to commemorate her 24th birthday. Sharing a video of the flowers via Instagram Story, she gushed, "Thank you baby."

Lori and Michael were first linked romantically in November 2020 after they were captured traveling together to Atlanta before the Thanksgiving holiday. They added more fuels to their romance rumors after being caught on camera landing in Utah together ahead of New Year's Eve.

The new couple went Instagram official with their relationship on January 10. In one of two photos that the "Without Remorse" actor shared, they could be seen staring into each other's eyes while standing close to each other. A picture posted by the social media personality, meanwhile, saw her smiling widely while he appeared to kiss her cheek.

Michael B. Jordan Insists No Award Can Match Up to Chadwick Boseman's Incredible Work