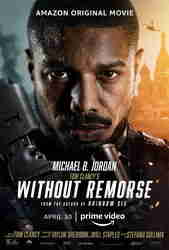 "Without Remorse" centers on former Navy SEAL and CIA operative John Kelly (Michael B. Jordan), code-named Mr. Clark, who first appeared in 1994's Clear and Present Danger. John Kelly (his real name before he was called Clark) is coming off a soul-shaking tragedy. Kelly's pregnant wife has died in a traffic accident. Shell-shocked, Kelly finds his bearings after he picks up a young female hitchhiker, a prostitute on the run from brutal employers who were using her as a drug mule. He helps Pam off drugs and falls in love with her, and they try to bring down the drug lords who are exploiting other girls in similar fashion. Kelly screws up though, and it ends with him shot up and his girl kidnapped, gang-raped and murdered.

Without Remorse News and Articles 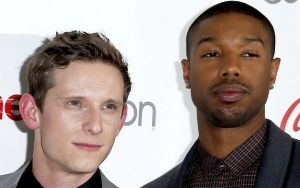 Jamie Bell to Reunite With Michael B. Jordan in 'Without Remorse' 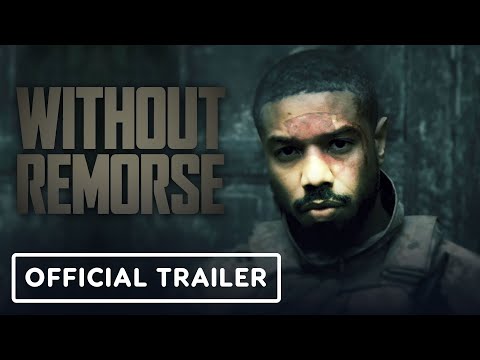