Jim Parsons once again tops the list with $25.5 million income earned in a year, followed close behind by his co-stars Johnny Galecki, Simon Helberg and Kunal Nayyar.

AceShowbiz - Forbes has unveiled its annual list of television's highest-paid actors. For the second year in a row, %cJim Parsons% sits on the top spot, this year with a $25.5 million income earned between June 1, 2015 and June 1, 2016 which he once again got from his lucrative "The Big Bang Theory" contract.

This is not surprising considering reports that Parsons and his co-star %cJohnny Galecki% earn $1 million per episode each. In fact, "Big Bang" main actors claim the top four spots on the list. Galecki is at No. 2 with $24 million, followed by %cSimon Helberg% at No. 3 with $22.5 million and %cKunal Nayyar% at No. 4 with $22 million.

While Helberg and Nayyar earn slightly less than Parsons and Galecki, their side projects helped them secure the spots in the top five. Helberg had a role in "Florence Foster Jenkins" starring %cMeryl Streep% and %cHugh Grant%, while Nayyar is an author of best-selling memoir "Yes, My Accent Is Real".

Back to the highest-paid TV actor list, "NCIS: Naval Criminal Investigative Service" star %cMark Harmon% places fifth with another $20 million. His show was the third-most watched television program in the 2015-2016 season, behind the Super Bowl and "The Big Bang Theory".

%cDavid Duchovny% cracks the list with $10 million, thanks largely to his return as Fox Mulder on "The X-Files" revival. He is tied in the 13th place along with %cMichael Weatherly%, who earned the money from his stint on "NCIS". He recently left the show to headline a new CBS series, "Bull".

Eva Mendes Is Jealous of Emma Stone, Wants Her to 'Stay Away' From Ryan Gosling 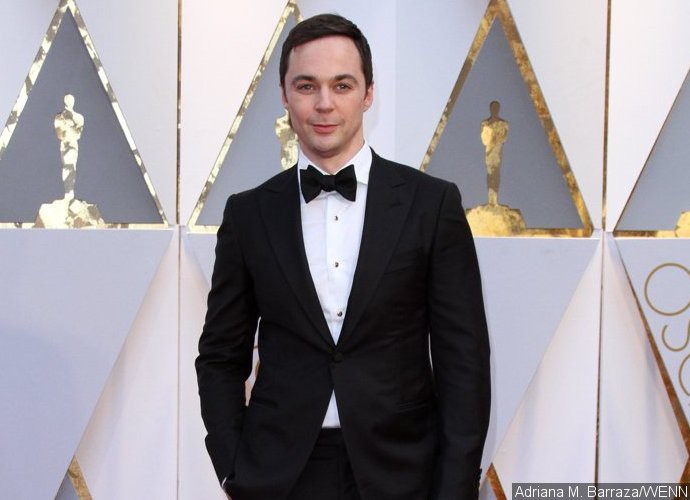 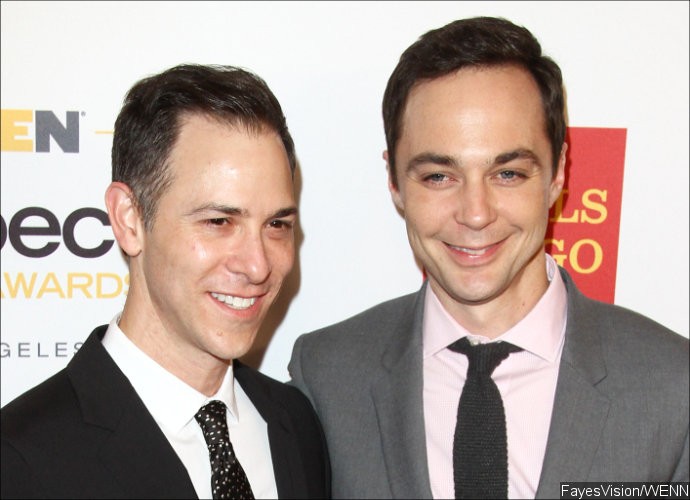