AceShowbiz - Kendall Jenner finally hit the runway at the 2015 Victoria's Secret Fashion Show on Tuesday, November 10. The new face at the show looked stunning in a number of lingeries including embroidered sheer and lace blue lingerie.

Another outfit Kendall wore on the runway was red-blue-and-yellow two-piece lingerie. It featured a floral print cloak tied around her midriff. The 20-year-old model didn't seem nervous at all though she previously said that she's nervous about tripping or slipping on the runway. Following the show, Kendall tweeted, "Dreams came true tonight."

Kendall on the runway. Do you know which segment? ď�� @kendalljenner

Gigi Hadid, similarly, looked so natural as she hit the show's runway for the first time. Bella Hadid's elder sister looked gorgeous sporting a green butterfly-inspired two-piece lingerie. It featured accessories which looked like butterfly wings put on her shoulders. For her second appearance, Gigi wore a red crop top flaunting her flat abs. She completed her look with a firefighter-inspired yellow trousers. While rocking the latter outfit, Gigi was toting a dalmatian toy.

No one I would have rather shared my VS v-card with ;) This show is genuinely a dream come true. Can't thank you enough @victoriassecret @ed_razek #vsfashionshow2015

While the Angels were walking on the catwalk, Selena Gomez performed her new song "Me and My Girls" from her album "Reviaval". Meanwhile, Ellie Goulding performed her hit single "Love Me Like You Do". The show will be airing on December 8 at 10 P.M. on CBS. 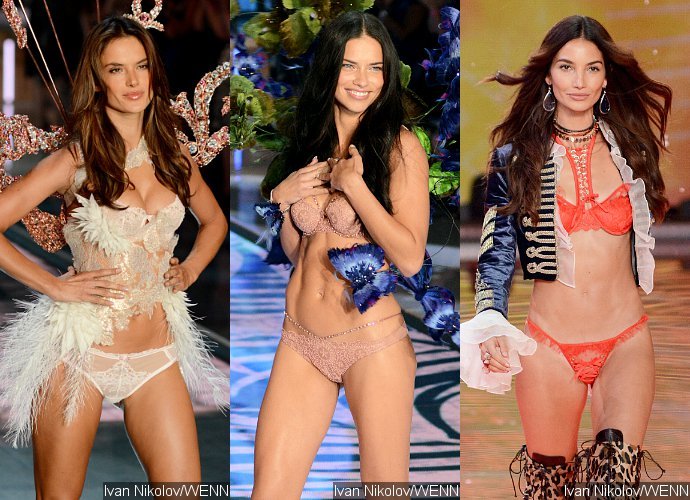 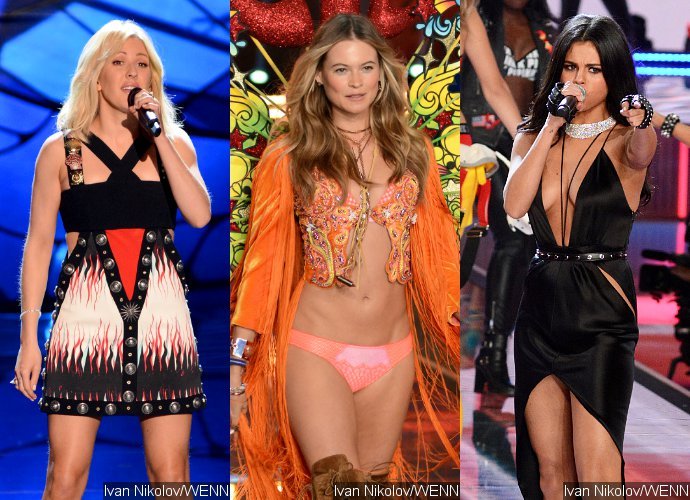 One Direction Shares Another 'MITAM' Preview 'Love You Goodbye'