Artist of the Week
Ava Max 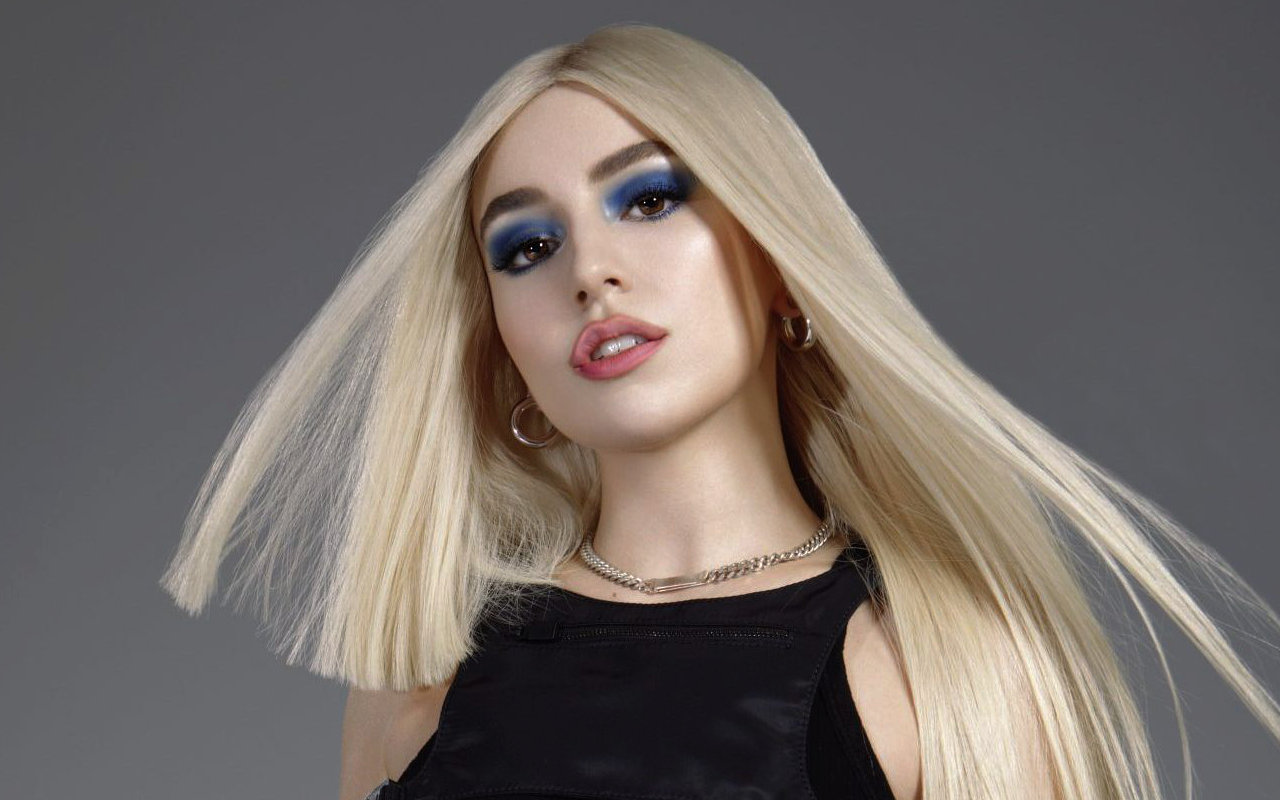 Ava Max is blasting to No. 1 on Billboard music chart with her inspiring single "Kings & Queens". The pop dance song is not only easy on the ear, but it also carries a wonderful message. She connects with both genders as she toasts men who respect, support, and stand up for their women and celebrates all the brave queens who are "fighting alone."

"Female empowerment is very strong in my life and that's how I am. I'm a very outspoken person and it shows in my music, especially my lyrics and in the album," she explained in an interview with Billboard.

The 26-year-old singer/songwriter hit the summit on Billboard's Adult Pop Songs radio airplay with the empowering single. It marked her first No. 1 song in the music ranking after she reached the second place on the chart last year with her breakout hit "Sweet but Psycho."

"Kings & Queens", which spawned a revamp with Lauv and Saweetie, also took the throne on the Mediabase hot adult contemporary radio chart for second consecutive week while staying at the runner-up position on this week's Mediabase pop radio airplay chart.

The song additionally reached No. 13 on Billboard Hot 100 with over 628 million in all-format radio audience and 152 million on-demand U.S. streams. On Adult Contemporary, it climbed to No. 21, joining Ava Max's new holiday single, "Christmas Without You," which ranked five spots higher at No. 16 on the chart.

While the festive anthem is a standalone song, both "Kings & Queens" and "Sweet but Psycho" are featured in Ava Max's debut studio album "Heaven & Hell".

"It resembles everything I've gone through," she explained the title, "and I think everybody goes through heaven and hell in their own ways, like good days, bad days, the yin and the yang you know? Both worlds, it's never great all the time, so I think that's why."

The album was divided into three sections; Heaven, Purgatory, and Hell. She elaborated, "Heaven is more of energetic, upbeat, and anthemic songs so if you're feeling very happy, and Hell is more of a moody, sonically darker theme but there are no sad songs on that one, they're all very bold and strong. I didn't want any sad songs so they're pretty much in-your-face anthems."

My Head & My Heart