Artist of the Week
Miley Cyrus 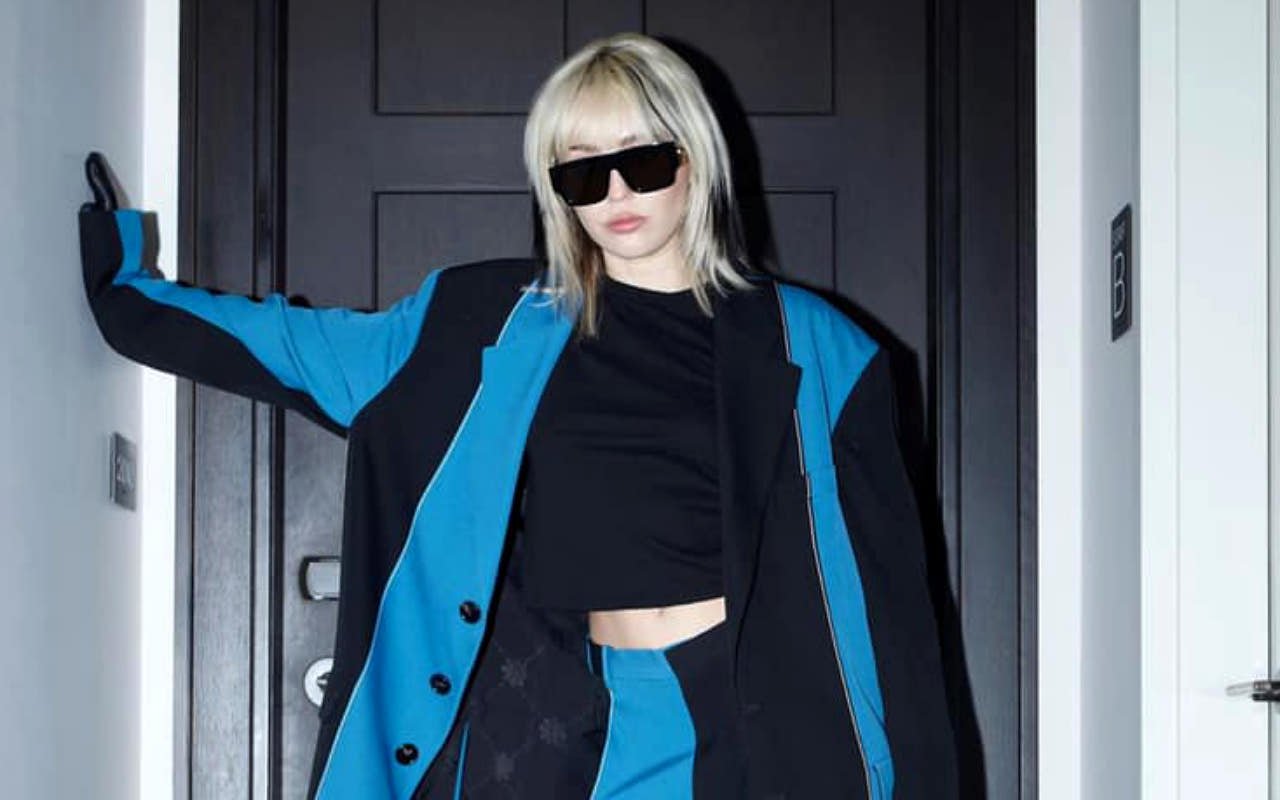 Miley Cyrus took no prisoners as she kissed off her exes in her newest single. While doing so, she's climbing up the charts and dominating radio airplays. Teaming up with Dua Lipa, she served up an infection dance anthem fittingly titled "Prisoner" that sampled Olivia Newton-John's all-time classic "Physical".

"In loving memory of all my exes, eat s**t," so the former Disney Darling told her former lovers in a bold message in her music video. The song itself chronicled a toxic relationship, something that many people could easily relate to. She blasted an unnamed ex for being manipulative and making her feel like a hostage.

The song was among new favorites in various countries across the globe. She made the highest new entry on U.K. Singles Chart, bowing at No. 8 while entering the Top 40 on this week's Mediabase pop radio airplay chart. She additionally reached Top 20 both on the ARIA singles chart and on the U.S. Rolling Stone Top 100.

Besides addressing her love life, the "Hannah Montana" alum talked about growing up under the spotlight in another new song called "Angels Like You". She opened up about how traumatized she felt by the constant media scrutiny she had to endure since she was young.

"I had some guilt or shame with that song in the way that it's written, but now that I listen to it, it is actually apologetic," she told Rolling Stone. "It is saying, 'It's not your fault I ruin everything, and it's not your fault that I can't be what you need.' My independence and, I guess, my survivalist instincts make it where I can seem selfish."

Those tracks are taken from Miley's seventh studio album called "Plastic Hearts". The new album, led by hit single "Midnight Sky" which went on to become one of 2020's Songs of Summer, features guest vocals from such icons as Joan Jett, Billy Idol, and Stevie Nicks. It's released in late November, three years after her last set.

Born to country singer/actor Billy Ray Cyrus and his wife Leticia "Tish" Cyrus, Miley Cyrus was named Destiny Hope Cyrus upon her parents' hopes that she would accomplish great things in life. Frequently smiling as a youngster, she then obtained the nickname of "Miley" which was directed from the word "smiley." And so, people began to notice the young, beautiful and talented star simply as Miley Cyrus. » more