Artist of the Week
Carrie Underwood 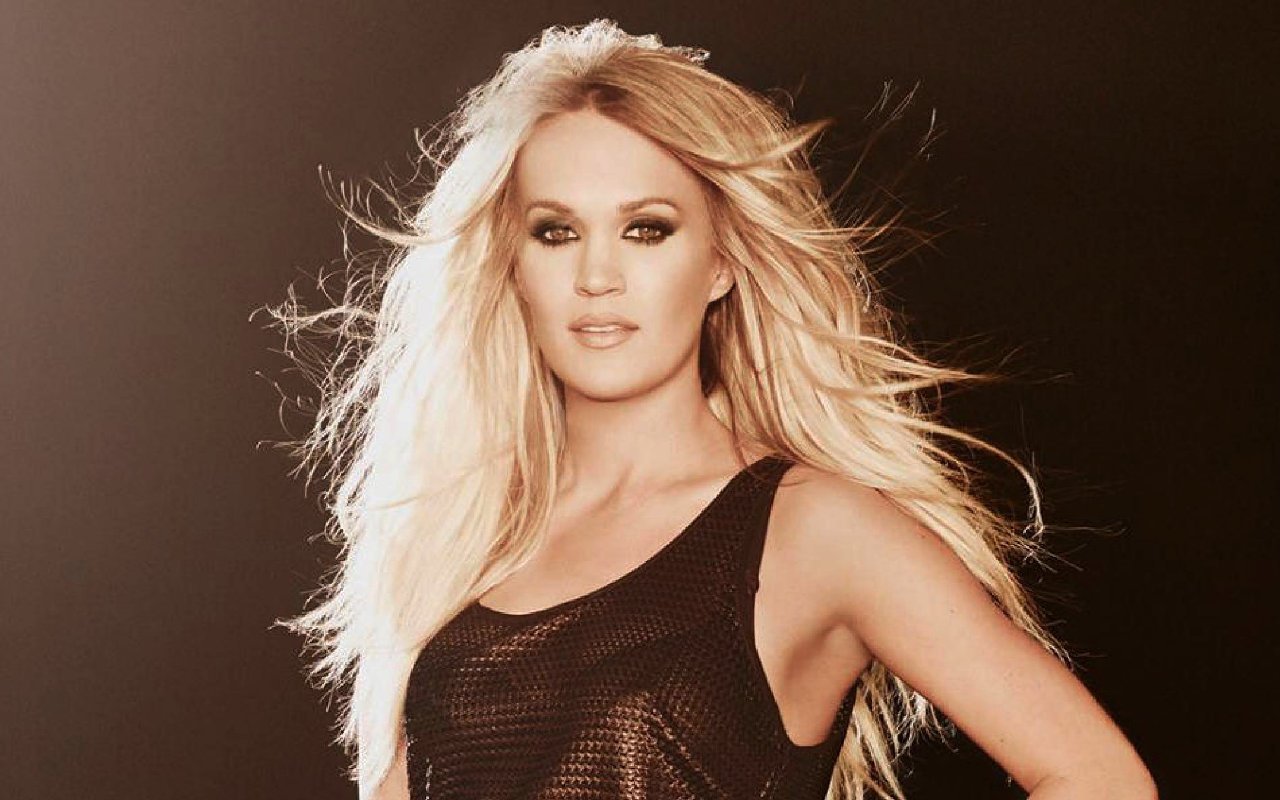 Carrie Underwood is having a special present for her fans this Christmas. The champion of "American Idol" season 4 is celebrating the jolly season early with her first ever festive studio album fittingly titled "My Gift".

She hoped the album could give everyone a little relief amid the doom and gloom of 2020. "Now more than ever we all need to focus on what Christmas is about, rely more on our family and even though it has been a tough year sometimes I feel like the greatest realisations can come during the worst times or the most stressful times," she said. "And it makes you more thankful for the things that you do have."

The 11-track album is a mix of originals and holiday classics. One of the brand new songs is a wholesome collaboration with John Legend called "Hallelujah" while one of the covers is revamp of "The Little Drummer Boy" featuring Carrie's own little son Isaiah Fisher.

It debuted at No. 8 on Billboard Hot 200 and hit the pinnacle on the Billboard Top Country Albums, marking Carrie's eighth consecutive No. 1 album on the Country chart. It also reigned the Top Christian Albums and Top Holiday Albums.

The Christmas album, released in September, gains new steam as the holiday is fast approaching. Getting extra boost from Carrie's new holiday special which premiered on HBO Max, it rose from No. 10 to No. 9 (44,000; up on the Hot 200.

While climbing the charts, Carrie Underwood is shining at the prestigious country music awards. She took home the coveted Female Artist of the Year title at the ACM Awards and collected both Female Video of the Year and Video of the year at the CMT Awards for "Drinking Alone" from her 2018 album "Cry Pretty".

Set to exhibit her remarkable voice at the 2005 Pete Newell Challenge held on December 21 in Oakland, Carrie Marie Underwood has really soared to be a bright rising star in the music scene following her success to garner 3 Billboard Music Awards that also included the title of Country Single Sales Artist of the Year. In the anticipation for the airing of her documented musical journey through CMT's specials, "In the Moment: Carrie Underwood" on December 16, this charming singer has solemnly prepared herself to deliver another stunning performance while also to bring joy along with Ciara, Rascal Flatts, and The Click Five on TNT's annual presentation of "Christmas in Washington" by December 14. » more