Today, the world woke up to find spaceships over every major city. The Visitors claim to have come in peace, bringing gifts of medical miracles and technological breakthroughs. They promise to do no harm. They're lying. Most people believe the aliens have arrived just when we needed them most. We're eager to embrace their generous offers of help, but while tracking a terrorist cell, Homeland Security agent Erica Evans stumbles upon something far more sinister. When her partner tries to kill her, Erica discovers that the aliens have plans to infiltrate our governments and businesses, planting seeds for their plot to control mankind. Convincing anyone of the truth will be impossible because the Visitors have two powerful weapons.

First, they've given the people faith with their reassuring presence and gifts. Second, they've rallied our youth. Thousands of teens, including Erica's son, have been recruited as 'Peace Ambassadors' but they're actually serving as unwitting spies. Erica's violent introduction to the truth thrusts her into the resistance movement, where she joins forces with Ryan, a rogue alien driven to save humanity. She'll have to balance her covert activities with her job, and her role as a mother, fighting to protect her son Tyler even as he joins forces with the enemy. From executive producer Scott Peters, Emmy-nominated creator of The 4400, comes a bold re-imagining of the sci-fi classic. Let the invasion begin. 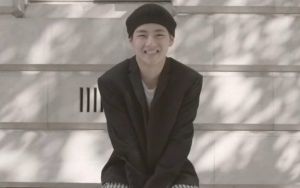 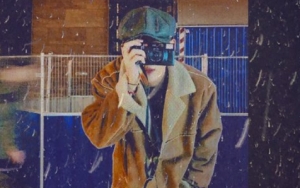 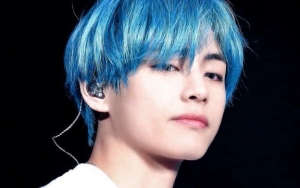 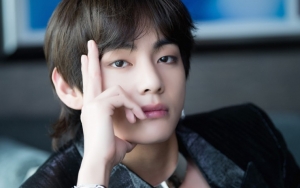 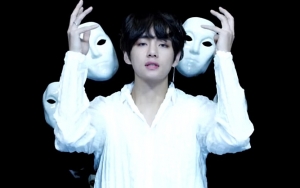 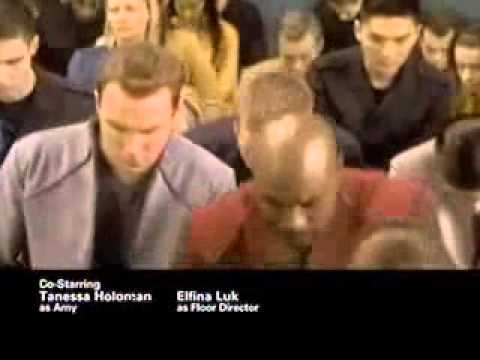 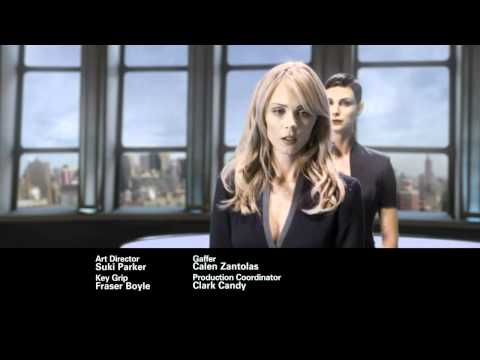 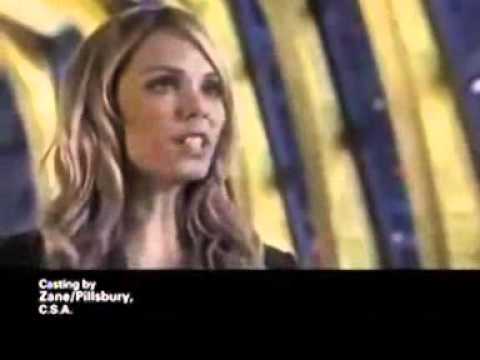 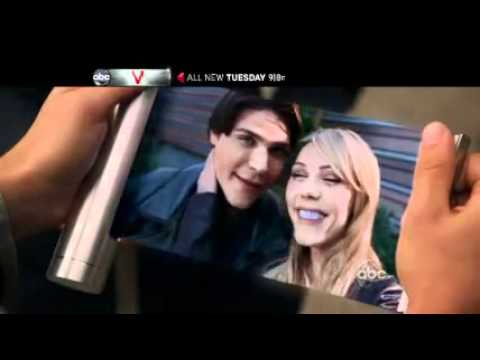