Jessica Alba, Dua Lipa, Sarah Michelle Gellar and J.Lo's boyfriend Alex Rodriguez were among the A-listers who attended the 'On the Floor' hitmaker's show on Saturday.

AceShowbiz - Jennifer Lopez was joined by a bunch of her celebrity pals at her "All I Have" concert at the Zappos Theatre at the Planet Hollywood Hotel & Casino in Las Vegas on Saturday, September 22. The likes of Selena Gomez, Sofia Vergara, Jessica Alba, Dua Lipa, Sarah Michelle Gellar, Becky G and Ireland Baldwin were seen attending the show over the weekend.

The fun night continued backstage as the 49-year-old singer/dancer hosted a small after-party in her dressing room. The female celebrities as well as J.Lo's boyfriend Alex Rodriguez were seen joining the "Shades of Blue" star at the bash. They reportedly danced and sang songs in addition to posing for pictures with J.Lo backstage. 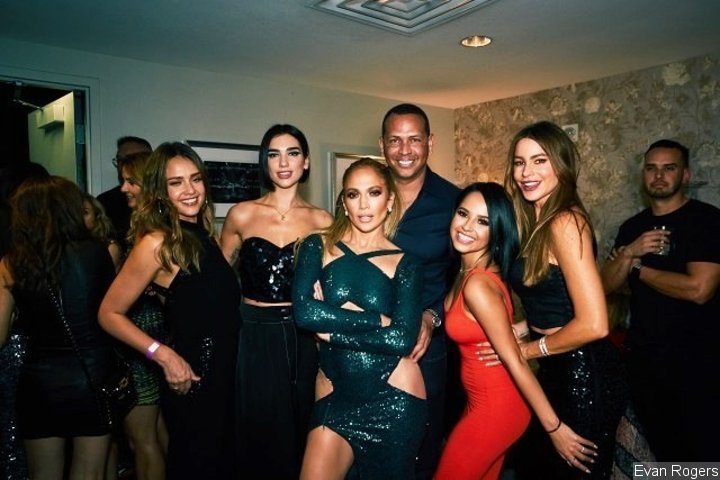 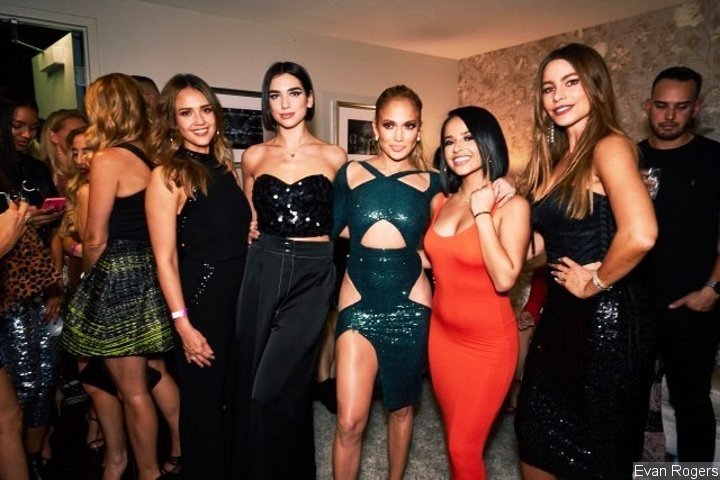 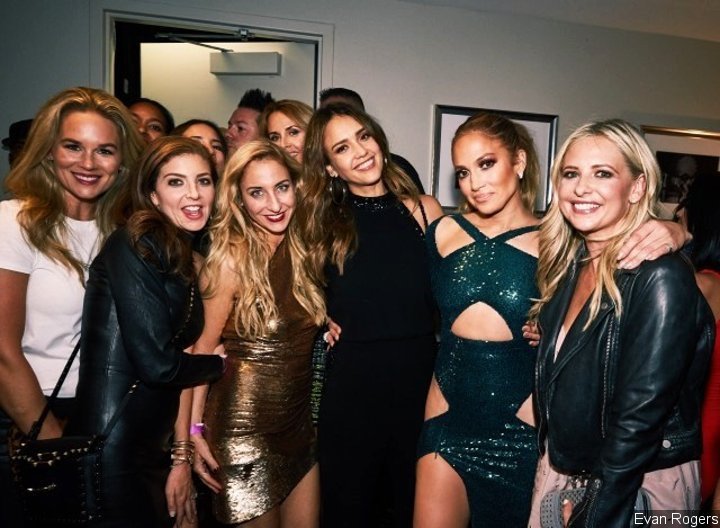 In a video posted on A-Rod's Instagram Story, Selena was seen dancing to "On the Floor" during the concert. The former Disney darling was also pictured taking the mic during the backstage party. 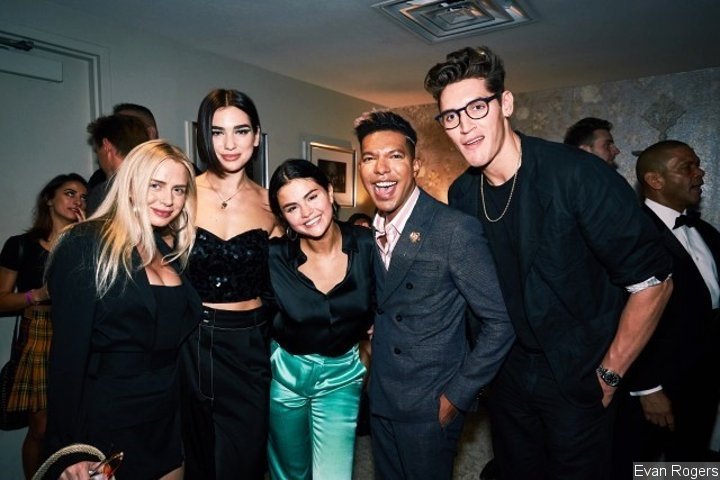 Selena Gomez posed with other guests at the party. 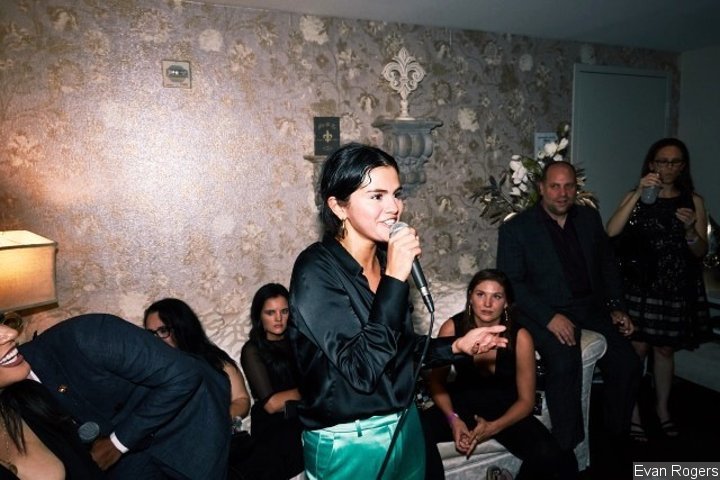 The "Wolves" singer took the mic at the after-party.

The 26-year-old actress/singer later shared a screenshot of the text message she received from J.Lo. "You were absolutely incredible tonight!! I didn't want to bother you while you had a moment," J.Lo wrote to Selena. "My flight leaves now or else I would've stayed! I'm so sorry!! I wanted to tell you how much you inspired me tonight!!!! I haven't felt that free in my entire life! Lol THANK YOU!! I just wanted to tell you how amazing god thinks you are!!!! He was speaking to me through your show tonight!! Like made me feel like a woman!! Lol I love you so much!"

Selena heaped praise on J.Lo in the caption, writing, "@jlo you are the definition of a triple threat! Thank you for inspiring us female artists!" 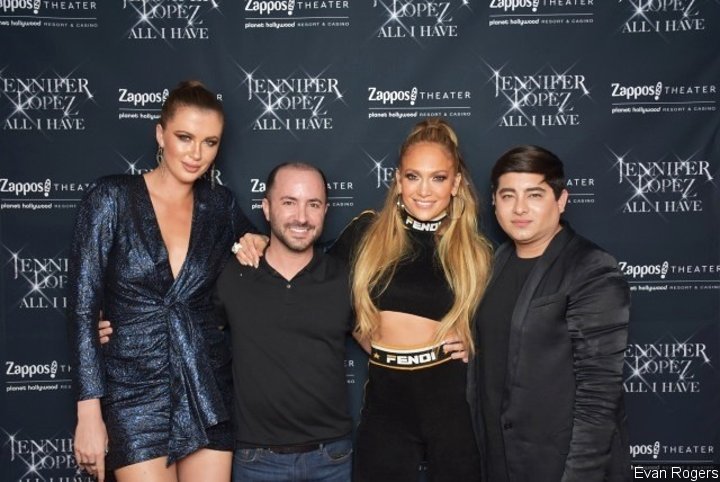 Selena Gomez Back on Instagram to Tease 'Exciting' Projects