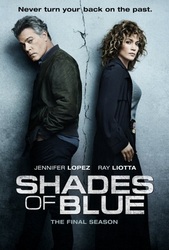 "Shades of Blue" centers on Harlee Santos (Jennifer Lopez), a charismatic single mother and resourceful detective at the heart of a tight-knit crew of Brooklyn detectives, led by enigmatic Lieutenant Matt Wozniak (Ray Liotta), who often leads the team to step outside the limitations of the law in order to effectively protect their precinct and their own.

As a big illegal job looms on the horizon, the FBI catches Harlee in the act and pits her against her own unit. As a newly turned informant, she struggles to safeguard her on-the-job family and avoid arrest in order to stay with her daughter. Harlee engages in a perilous dance with her FBI handler, Special Agent Stahl (Warren Kole), who develops an unhealthy obsession with her. Meanwhile, Wozniak, acting as the unit's patriarch, begins an all-consuming hunt for the informant. Pressure mounts as the crew struggles to perform their brand of street justice under FBI watch.

In Season 2, Harlee navigates her fractured relationship with Wozniak, as she struggles to conceal her deepest secret: she killed her daughter's father. Following his discovery that Harlee collaborated with the FBI, Wozniak is confronted with a gut-wrenching dilemma of his own. The crew is under tight scrutiny from Stahl (Warren Kole) and the FBI as well as from Internal Affairs, in the form of a gregarious detective, Verco (guest star Dov Davidoff), who investigates the disappearance of one of their own.

Meanwhile, a former member of their crew, Julia Ayres (guest star Anna Gunn), runs for mayor and her complex relationship with Harlee and Wozniak comes to the fore. Neither Harlee nor Wozniak anticipates that Ayres' corrupt connections will trap them in a dangerous war with the Mafia.

Shades of Blue News and Articles 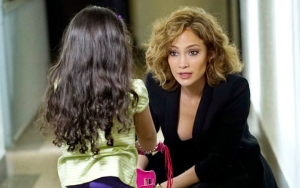 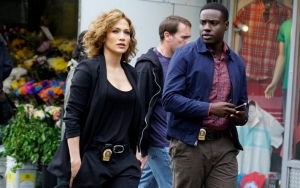 Jennifer Lopez on 'Shades of Blue' Series Finale: 'It's Hard to Say Goodbye' 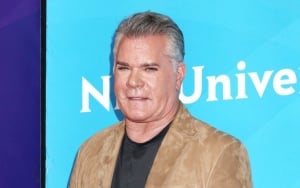 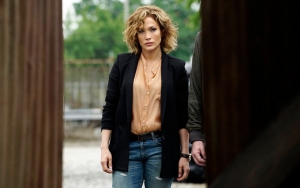 Jennifer Lopez on 'Shades of Blue' Final Season: It's Bittersweet 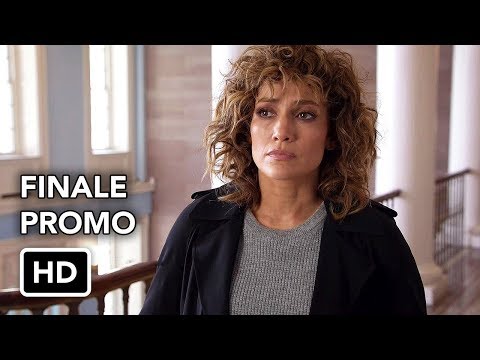 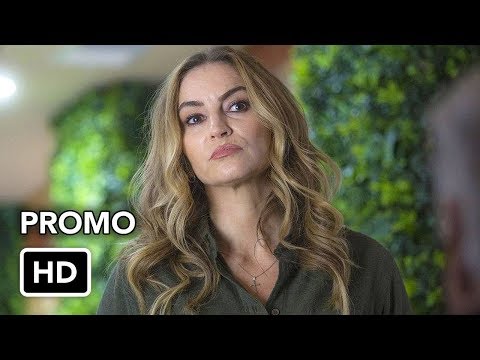 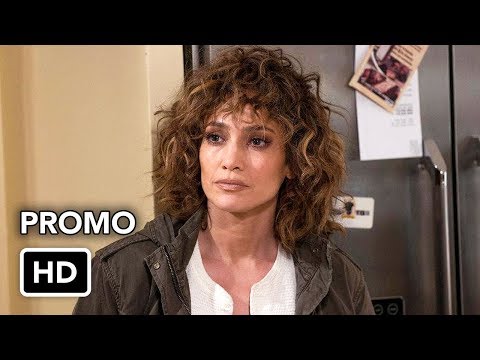 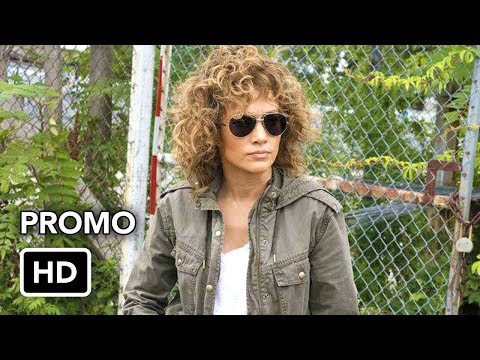 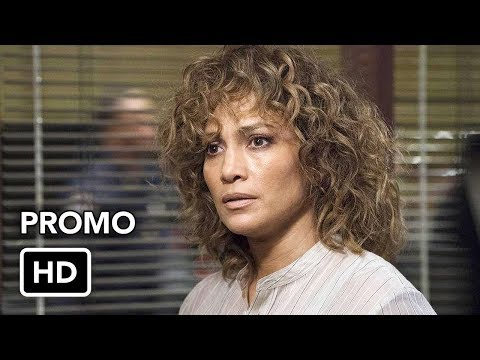 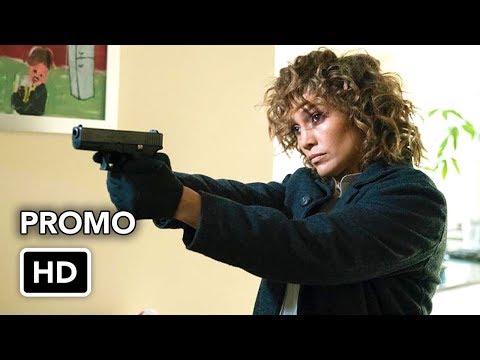