Kidman and Robbie light up the red carpet in their shimmering dresses, director Sofia Coppola opts for a casual look and Reese Witherspoon goes with a simple, yet glamorous mini dress.

AceShowbiz - The red carpet was rolled out outside the Cipriani Wall Street in New York City on Monday, November 27 to welcome Hollywood's biggest stars at the 2017 Gotham Independent Film Awards. Among those attending the event were Nicole Kidman and Margot Robbie.

Kidman bared cleavage in her shimmering blue dress with plunging neckline. She styled her long blonde hair in loose waves and completed her look with lace-up heels and some jewelries. Also opting for a shimmering number, Robbie went in a black dress with a thigh-high slit and carried a red box clutch bag, which matched the color of her bold lipstick.

Director Sofia Coppola, meanwhile, went casual in a white polka dot blouse and dark pants. Reese Witherspoon kept it simple, yet glamorous in a little black dress with gold details on one side and wore matching gold pumps. 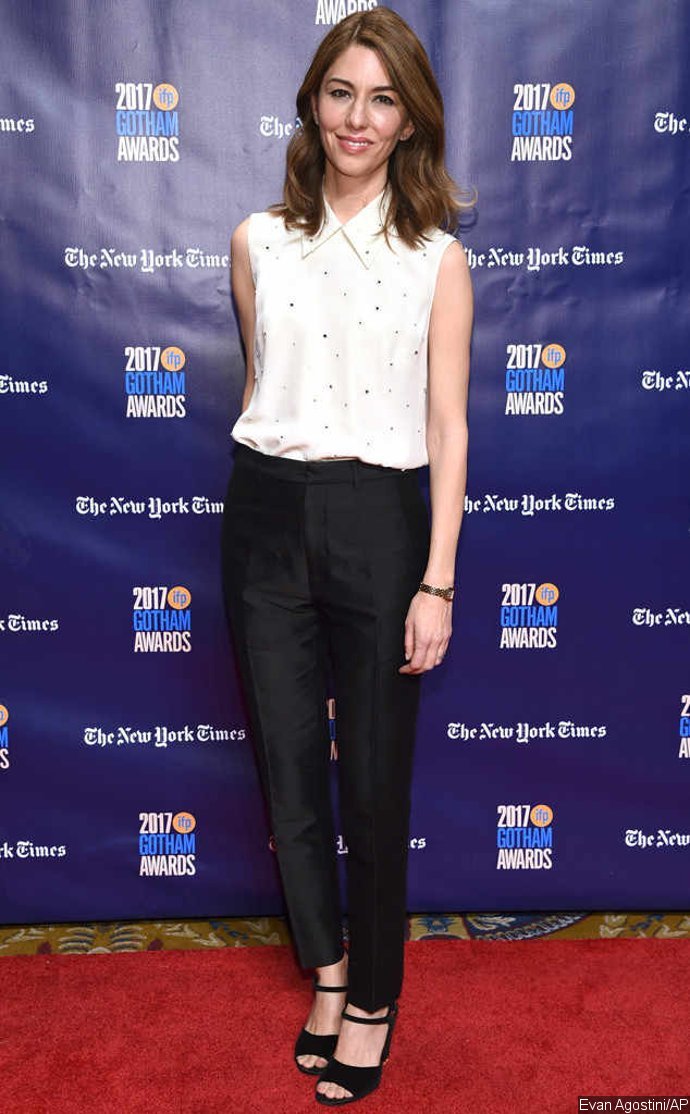 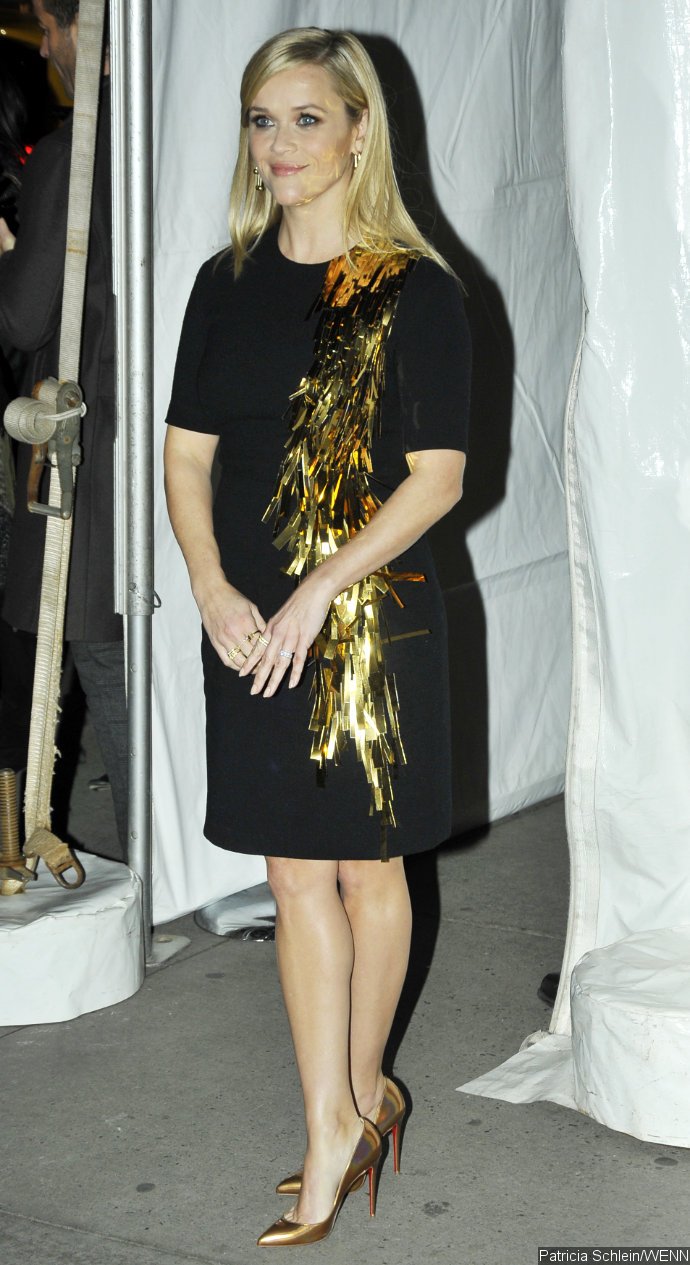 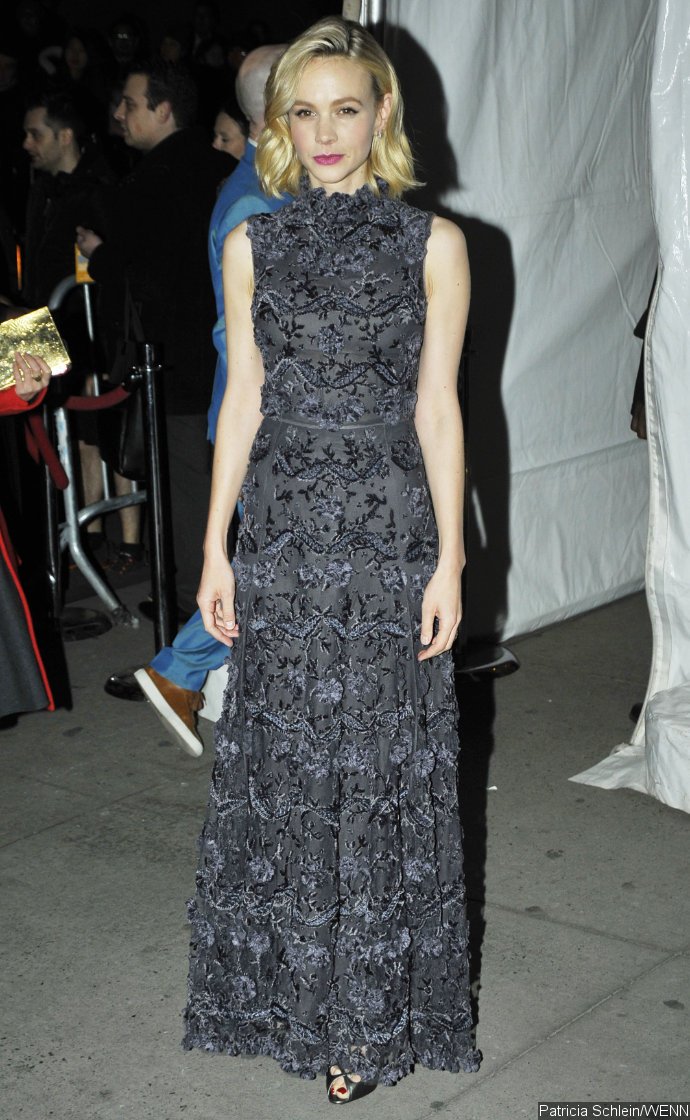 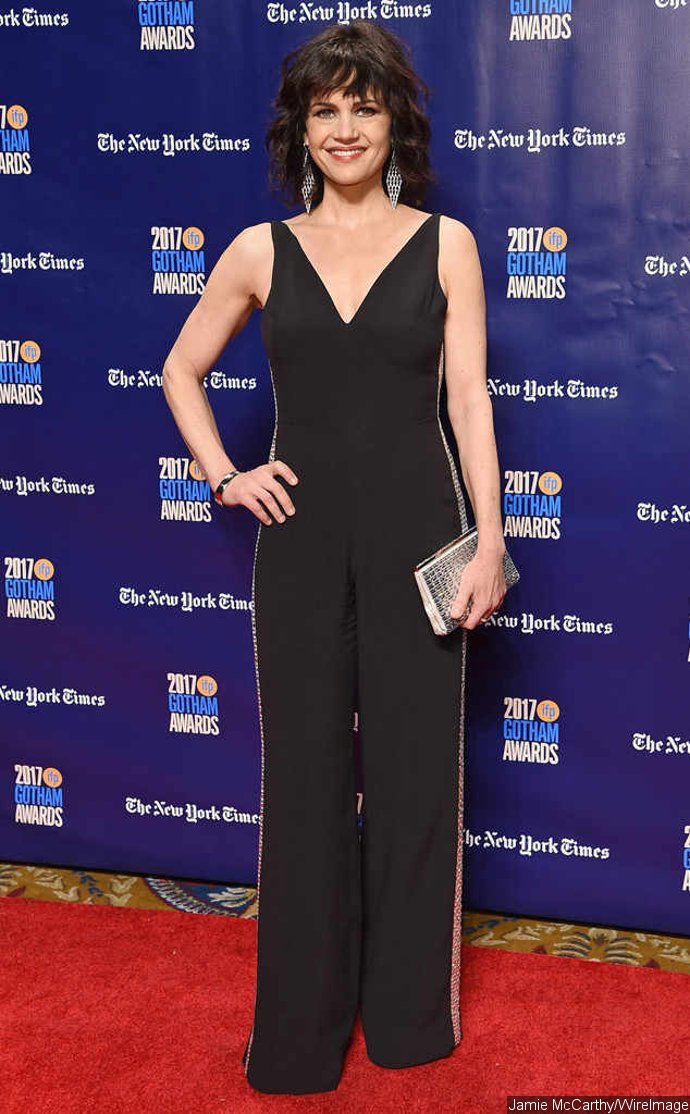 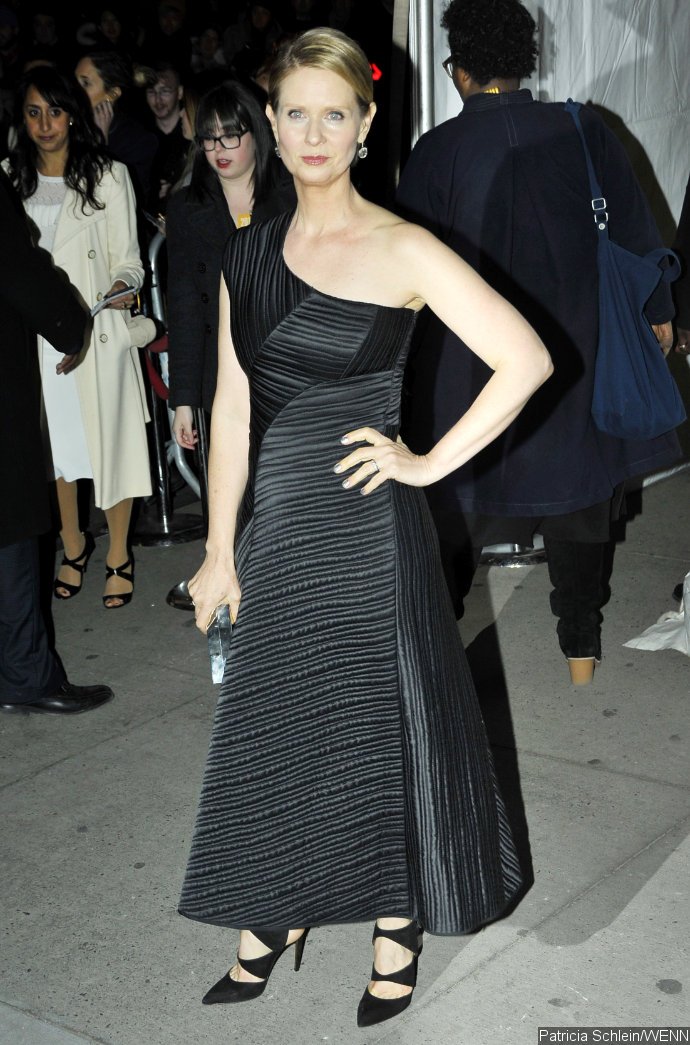 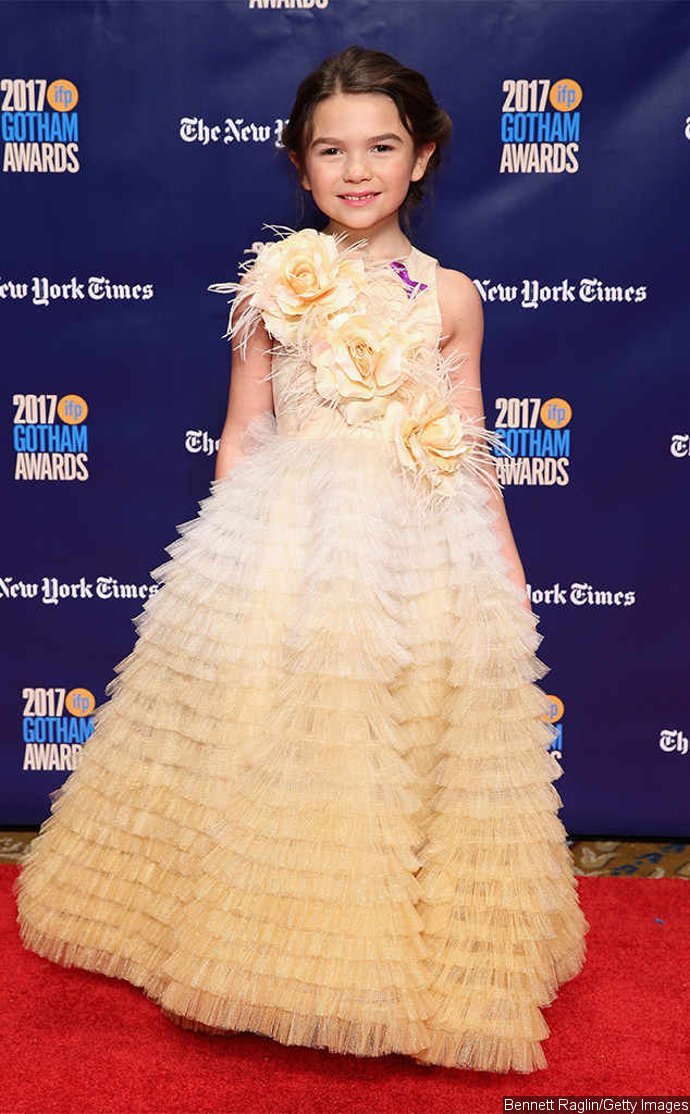 In male department, Kumail Nanjiani, who came with wife and "The Big Sick" co-scribe Emily V. Gordon, looked sharp in a red velvet suit. "Call Me By Your Name" actor Timothee Chalamet also went for a nontraditional color, burgundy, while "Get Out" star Daniel Kaluuya opted for a blue outfit. 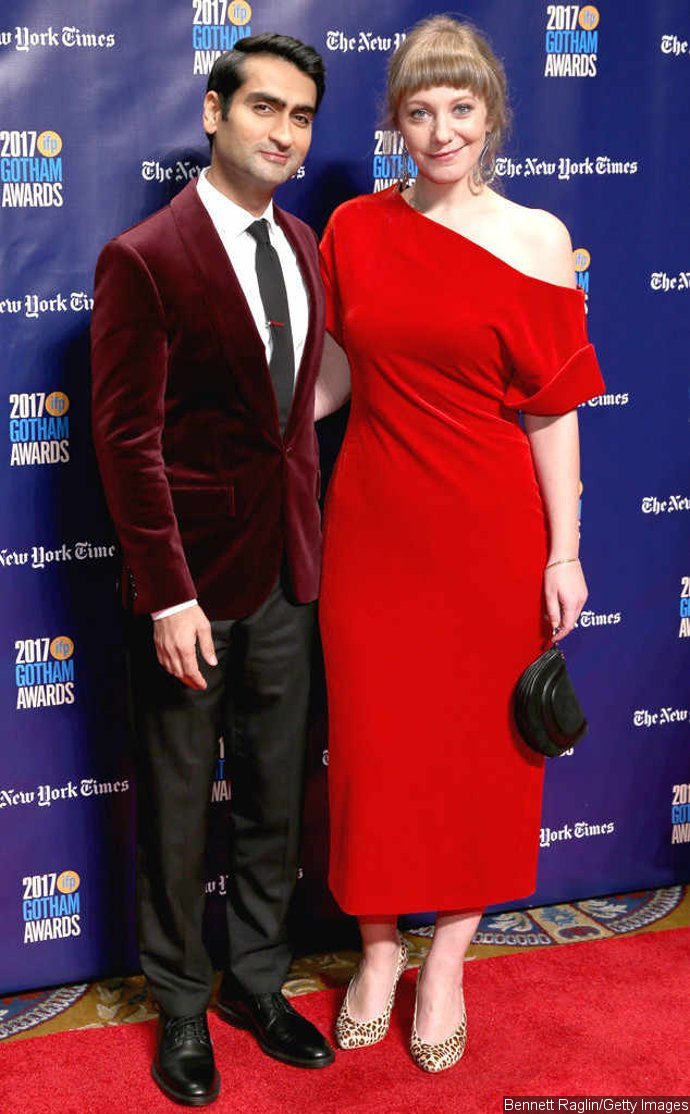 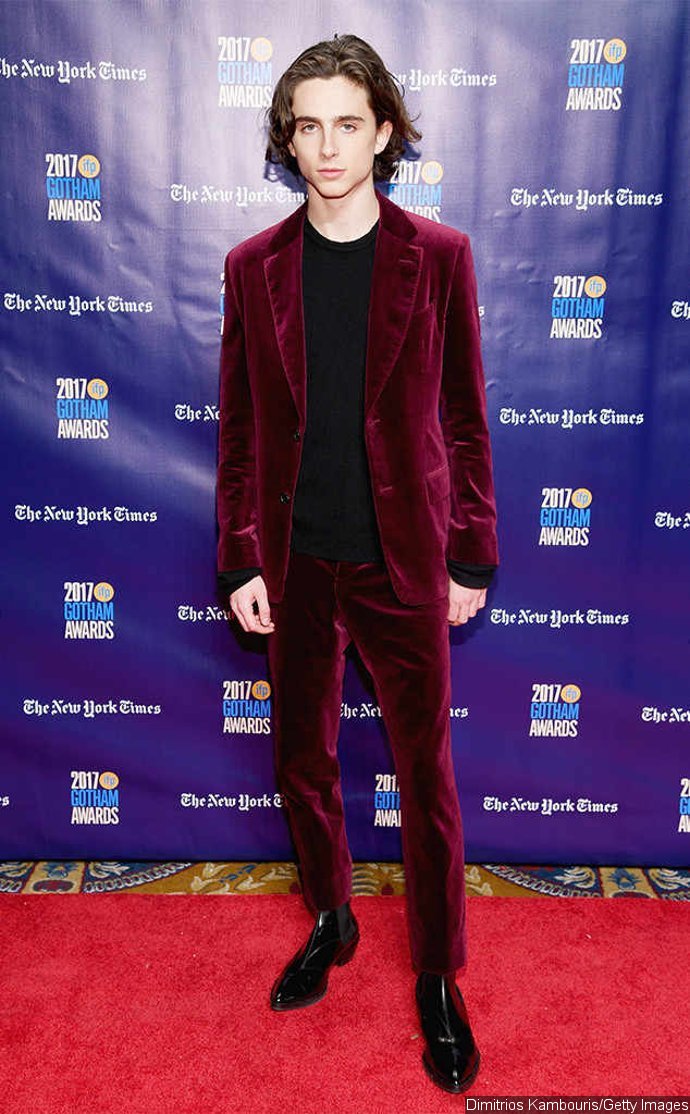 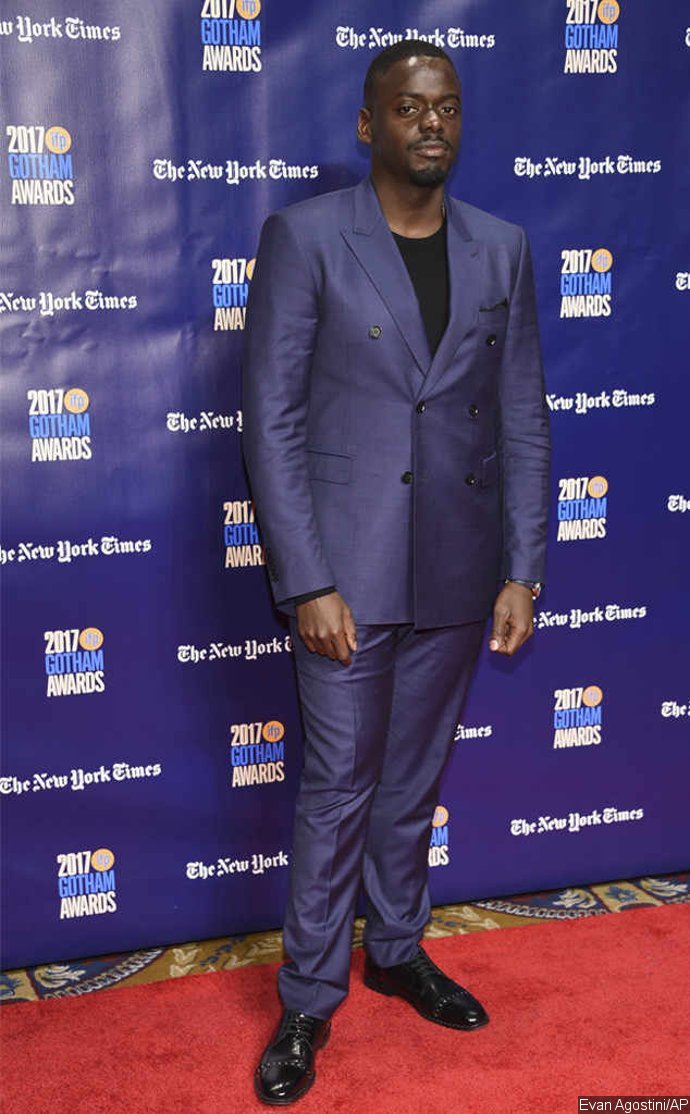 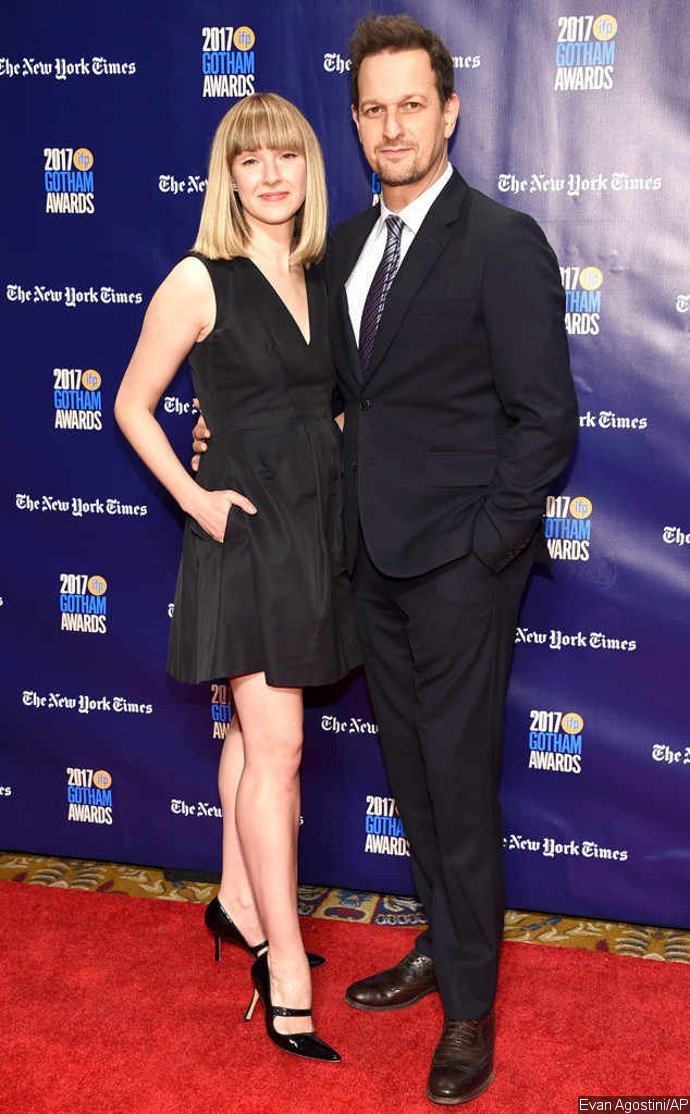