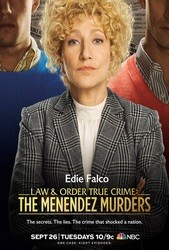 The eight-episode first season anthology series "Law & Order: True Crime" is called 'The Menendez Murders' which focused on a recreation of the trial of Lyle and Erik Menendez's trial. The brothers were convicted of murdering their parents and sentenced to life in prison without the possibility of parole in 1996. The brothers, who were 21 and 18 years old, respectively, at the time of the murders, were tried separately but eventually found guilty in a third trial after no verdicts were rendered in the first two trials because of hung juries. Like the O.J. Simpson trial, the Menendez brothers trial became an early hit for then-burgeoning cable channel CourtTV. 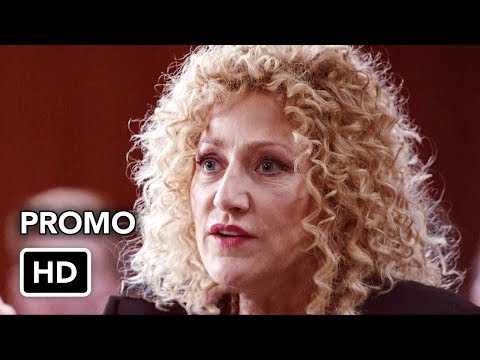 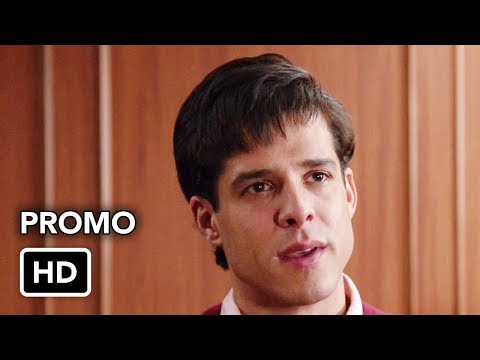 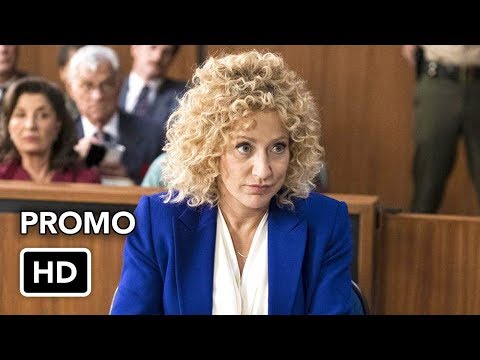