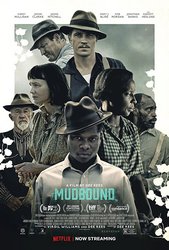 Set in 1946, "Mudbound" will find Laura McAllan, who's trying to raise her children on her husband's Mississippi Delta farm - a place she finds foreign and frightening.

In the midst of the family's struggles, two young men return from the war to work the land. Jamie McAllan, Laura's brother-in-law, is everything her husband is not - charming, handsome, and haunted by his memories of combat.

Ronsel Jackson, eldest son of the black sharecroppers who live on the McAllan farm, has come home with the shine of a war hero. But no matter his bravery in defense of his country, he is still considered less than a man in the Jim Crow South, where prejudice takes many forms - both subtle and brutal. 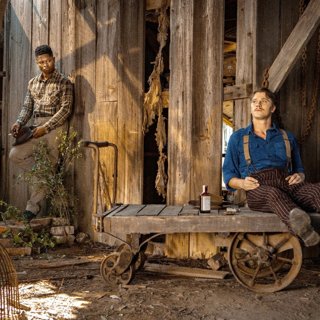 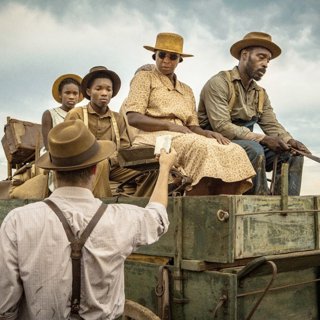 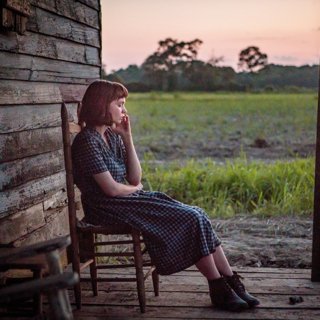 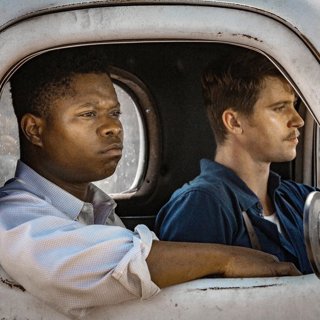 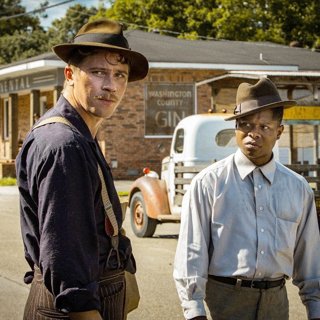 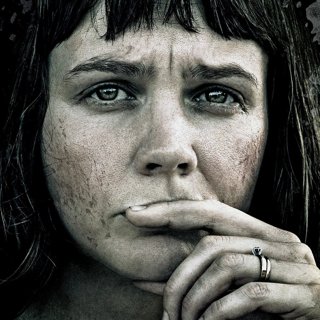 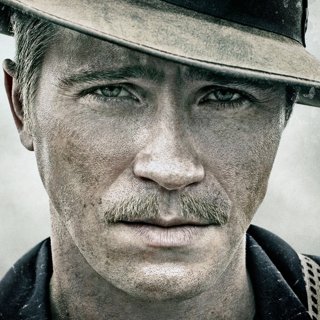 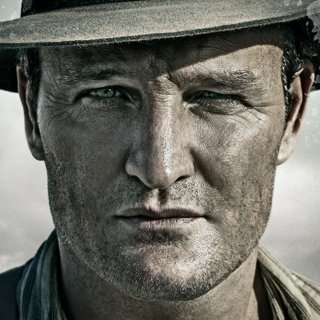 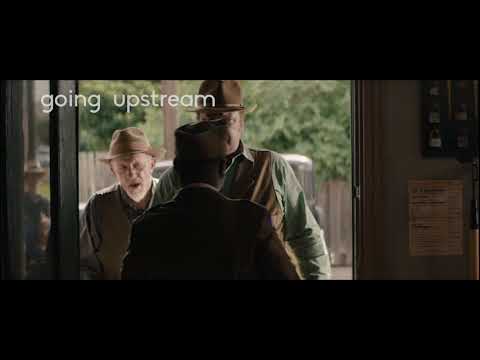 Mudbound (Featurette 'The Women of Mudbound') 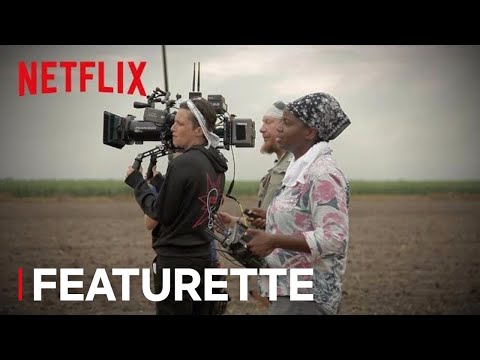 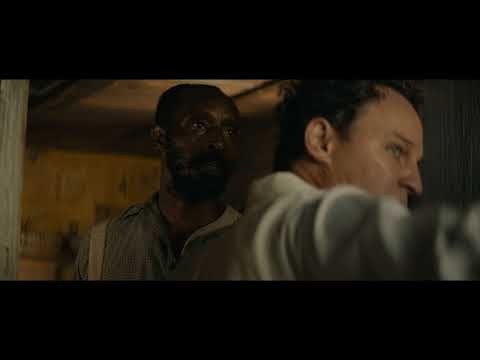 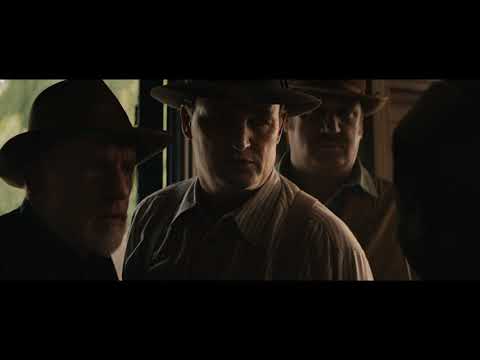 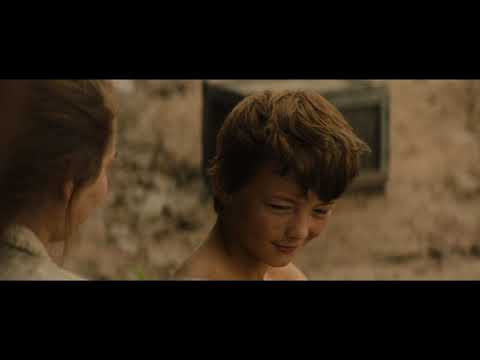