The 21-year-old beauty beat out 51 other contestants after impressing judges during the swimsuit, evening gown and Q and A portions of the Sunday, September 11 competition.

AceShowbiz - Miss Arkansas %cSavvy Shields% is the newest Miss America. The 21-year-old beauty beat out 51 other contestants vying for the coveted title during the pageant taking place on Sunday night, September 11 at Boardwalk Hall in Atlantic City, New Jersey.

At this year's event, hosted by %cChris Harrison% and %cSage Steele%, 15 contestants got to move on to the swimsuit portion of the competition and 12 of them were announced to compete in the evening gown portion. Later that night, ten semifinalists showed off their talents, but only seven ladies had the chance to impress judges during the Q&A portion.

Asked to give her opinions on Democratic presidential nominee Hillary Clinton, Shields answered, "If you're trying to be leader of the free world, everything you say and do matters. And all of your actions are held to a higher standard."

"And unfortunately, the media does love to sensationalize everything. It's hard to decide what is truth and what is truly scandal," she continued. "Both of the contestants have done a good job, but they also need to watch what they're doing."

Miss Missouri Erin O'Flaherty, unfortunately, didn't even make it to the top 15. Prior to the Sunday night event, the beauty queen made headlines for being the first openly gay contestant.

Mister Sinister to Antagonize Logan in 'The Wolverine 3'

'Fear the Walking Dead' 2.12 Preview: The Danger Is Real 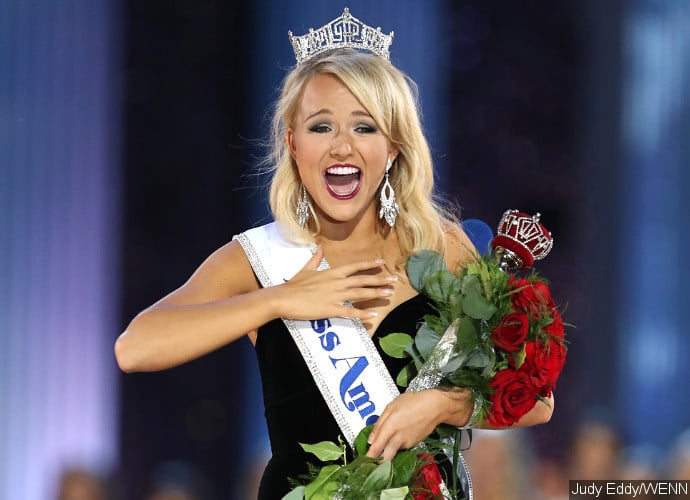