Admitting that coming out at 18 'was really hard,' she didn't hesitate about opening up about her sexuality while competing on the pageant show.

AceShowbiz - Miss Missouri %cErin O'Flaherty% is the first openly gay Miss America contestant. Ahead of the pageant show that will air later this week, the 23-year-old has gained more attention than other contestants for her courage to be open about her sexuality during the competition.

In an interview with USA Today, O'Flaherty admits coming out at 18 years old was difficult for her. "It was really hard. But ultimately I knew I had to do it," she reveals. Fortunately, she has supportive parents.

"My family was absolutely nothing but supportive, and I knew that when I decided to come out and when I was ready, it would be that way. So my coming out was actually much easier than millions of people," she admits, adding, "In a way, I wish it would've been harder, because some people have it so bad, and I never really had a terrible coming-out. It was very easy for me because of the people I was surrounded by."

While she didn't expect that it would become such big news, O'Flaherty says she had no hesitation about opening up about her sexuality during the competition. The American Society for Suicide Prevention and Trevor Project ambassador tells PEOPLE, "It wasn't difficult, only because I knew that if I didn't compete openly, I wouldn't be successful and I wasn't going to be true to myself."

She explains her decision, "I really think to have the genuine experience, you have to be genuine in who you are. It was a little bit scary, but there was never going to be another decision that was made."

With the impact she has already made on her community, O'Flaherty "really feel(s) a responsibility to make the LGBT community proud, and make history and break another ceiling for a minority group The LGBT community has gotten completely behind me. I get messages every day, words of encouragement from total strangers, thanking me just for being visible in this capacity."

O'Flaherty and the other 51 contestants will take the center stage at Boardwalk Hall, Atlantic City during the live telecast that will air Sunday, September 11 starting at 9 P.M. ET on ABC.

Alfonso Cuaron Returns to Mexico for His Next Film 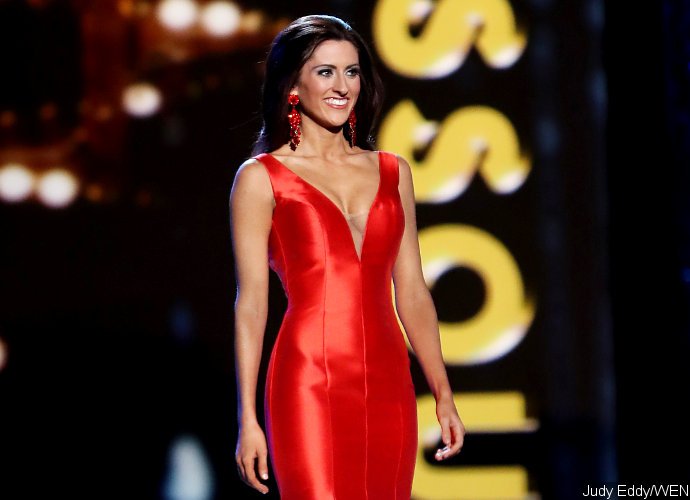