The 10 new angels will join the existing angels including %cCandice Swanepoel%, %cLily Aldridge%, %cBehati Prinsloo%, %cAlessandra Ambrosio% and %cAdriana Lima%. This new group has the largest number of Angels in VS' history.

"The expanded Angel lineup gives Victoria's Secret the largest group of contract models in its history and the most powerful collection of established and emerging models in the world," the brand said in a statement. They took to Instagram to introduce the 10 new members.

Three of them are Elsa Hosk, Martha Hunt and Stella Maxwell. Hosk is a Swedish model who has walked in VS fashion show since 2011. She began modeling after her father submitted photographs to a local agency. Hunt is a model from North Carolina who has previously walked for the brand's 2013 and 2014 fashion shows. She likes to cook and stays active with surfing and dancing. Meanwhile, Maxwell is a Belgian-born model who walked in the 2014 Victoria's Secret Fashion Show. She was discovered by a New Zealand agent, loves racket sports, hiking and travel.

Kate Grigorieva is a Russian model who is also an accomplished ballroom dancer. She was previously a top-ten finalist for Miss Russia 2012 before moving to the U.S. for a better modeling career.

This Russian beauty is an accomplished ballroom dancerĂ�ďż˝Ă�Â˘Ă�ÂŻĂ�ÂżĂ�Â˝Ă�ÂŻĂ�ÂżĂ�Â˝we know she'll kill it as an Angel! Welcome, @_kate_g_!! #TheNewestAngels

Taylor Hill is a Colorado native who was scouted at a horse ranch. She has walked the runaway for Dolce & Gabbana, Elle Saab, Georgio Armani and many more. She also likes new music, reading, snowboarding and practicing yoga.

Jac Jagaciak is a Polish model who comes from an athletic family. She has previously walked in the 2013 and 2014 Victoria's Secret runway shows. She also enjoys playing sports and cooking.

From running track & field in Poland to working it on the runwayĂ�ďż˝Ă�Â˘Ă�ÂŻĂ�ÂżĂ�Â˝Ă�ÂŻĂ�ÂżĂ�Â˝welcome @jacmonika to the Angel family! #TheNewestAngels

She's a brown belt in karate, plays the violin & loves to surf. And now she can add "Angel" to the list! Welcome to the ranks, @sarasampaio! #TheNewestAngels

Romee Strijd has walked for Acne, Rag & Bone, Alexander McQueen, Badgley Mischka, Jill Sander, Marchesa and Vera Wang and many more. She has a passion for interior design and cooking.

You saw Dutch beauty @romeestrijd work it at the 2014 #VSFashionShowĂ�ďż˝Ă�Â˘Ă�ÂŻĂ�ÂżĂ�Â˝Ă�ÂŻĂ�ÂżĂ�Â˝now welcome her to the Angel family! #TheNewestAngels

Jasmine Tookes is a 24-year-old model from Calif. She previously appeared in the Victoria's Secret fashion show in 2013. She calls herself "foodie" who loves trying new meals.

Elsa Hosk Says She's Not Sexy At All in Real Life 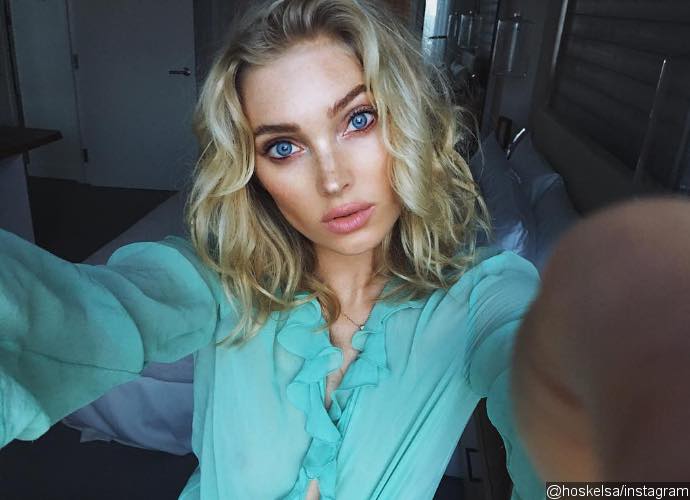 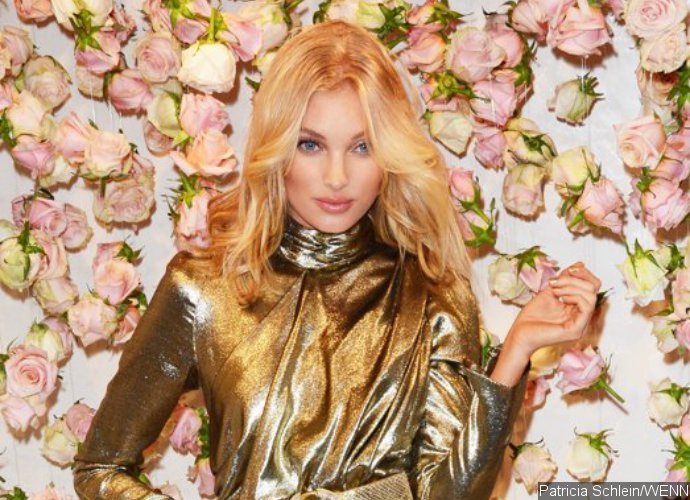 Elsa Hosk Strips Down to Panties in New Topless Photos