The former Destiny's Child member announced she's divorcing her husband of three years in January after he was accused of cheating, which he vehemently denied.

AceShowbiz - It looks like LeToya Luckett's estranged husband Tommicus Walker has a hard time moving on from their doomed marriage. The entrepreneur has declared that he wanted the singer back, two months after she announced that they're getting a divorce.

Tommicus shared the desperate post on Instagram Story on March 18. He wrote, "Need my Wife back." In an earlier post, however, the 40-year-old hinted that he was at a different mind about their marital split, stating, "I'm in a 'whatever happens, happens' mindset. I'm no longer going to force things. I'm gonna start letting go & allowing blessings to flow." 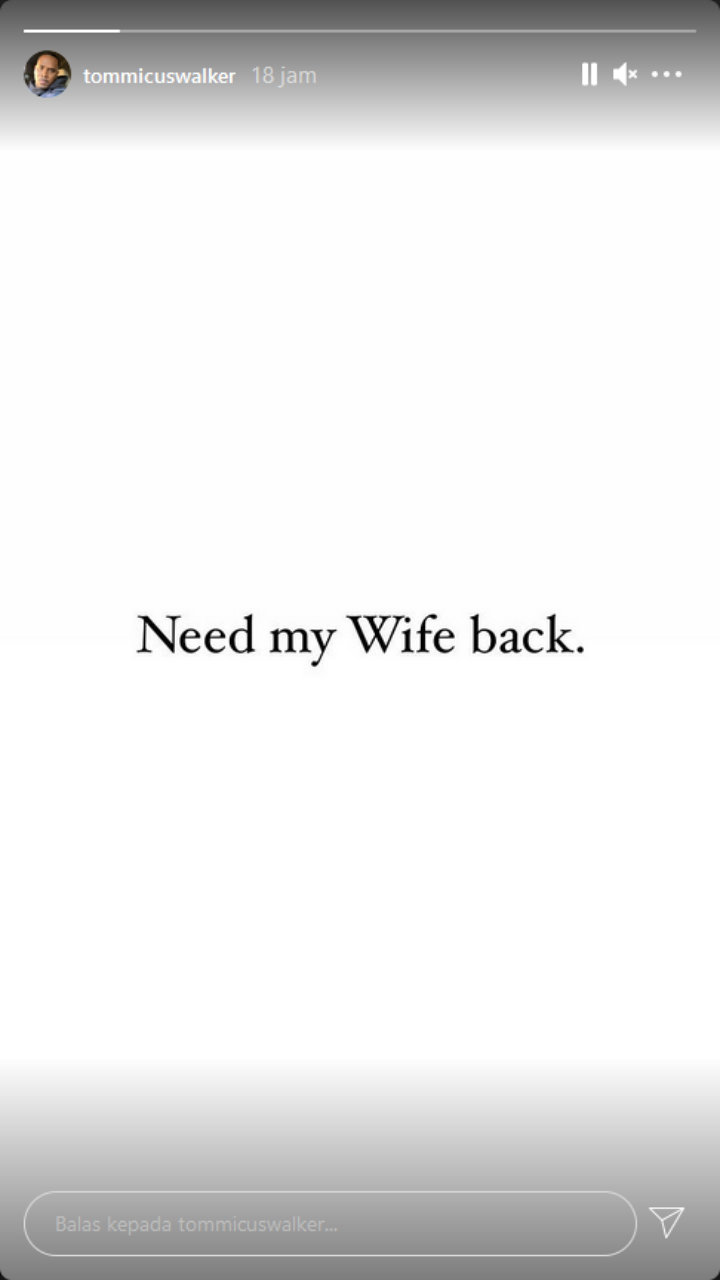 LeToya Luckett's estranged husband Tommicus Walker declared that he wants his wife back. 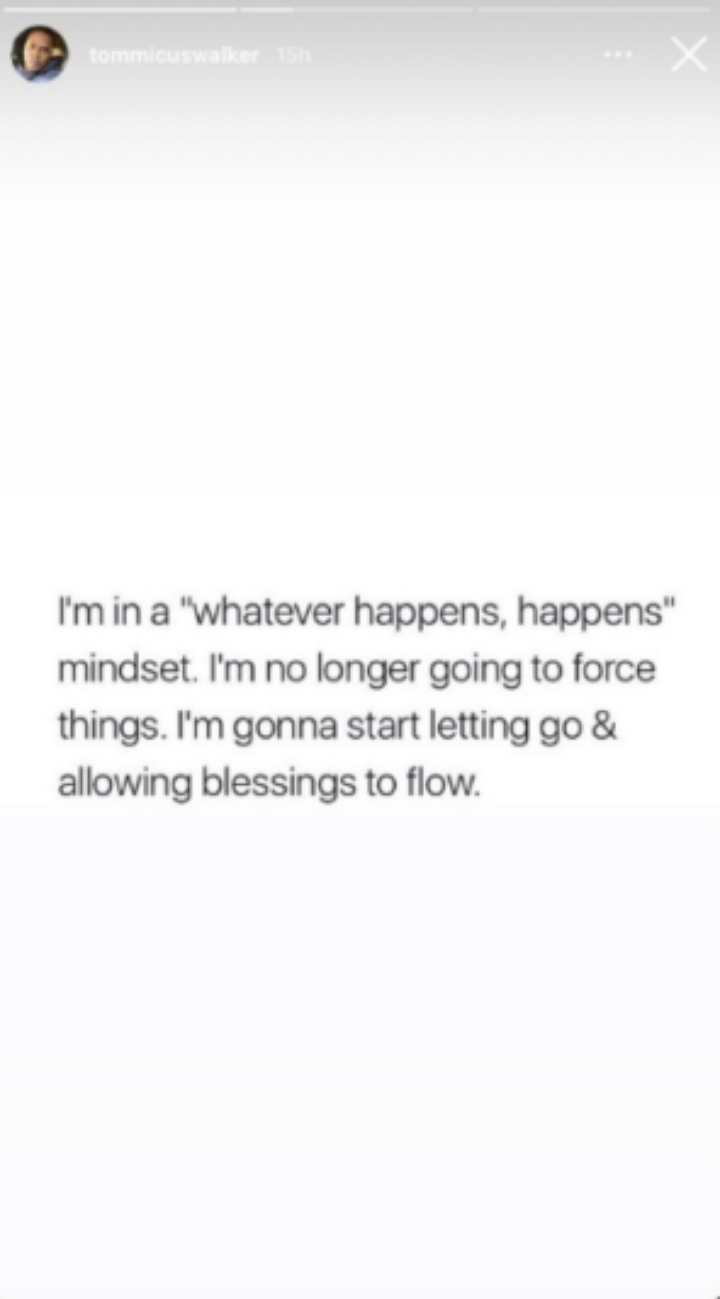 Tommicus Walker has a second thought about his marital split.
See also...

Responding to Tommicus' Stories, fans swarmed him with spicy words. One comment read, "Aww pooh. I talked to her about it and She said 'no thank you.' " Others read, "The grass ain't greener on the other side huh" and "Tuh pls! Ain't nobody checking for you Otis!" Another person even blamed him for the split, "Had you treated her right the first time you wouldn't be posting this."

Tommicus Walker and LeToya Luckett called it quits on January 11, 2021, just a month after their third wedding anniversary. The former Destiny's Child member announced their separation on Instagram, writing, "After very prayerful consideration, Tommicus and I have decided to get a divorce. It is my deepest desire for us to be loving co-parents and keep a peaceful environment out of respect for our children."

Tommicus, who was accused of cheating on LeToya prior to the divorce announcement, has repeatedly denied that he ever betrayed her and blamed outsiders for their split. "For the record, I NEVER STEPPED OUT ON MY WIFE," he wrote in January.

Hinting that he didn't want the divorce, Tommicus added, "To any married couple, trust that God can work things out despite what might be the present state right now. God is the only person that can change the circumstance(s). I never wanted a divorce, but outside forces can create a lot of confusion."

Report: Sharon Osbourne and Her Dogs Get Death Threats After Defending Piers Morgan