The 'Love' hitmaker blames her 'Verzuz' tardiness on technical difficulties while setting the record straight on the rumors that she's drunk during the online battle with Ashanti.

AceShowbiz - Keyshia Cole broke her silence on "Verzuz" drama. The long-awaited battle that pitted her against Ashanti started an hour late on Thursday, January 21.

As fans were getting anxious, Ashanti decided to show her face on camera to calm them down while they're waiting for Keyshia to appear.

But according to Keyshia in a Saturday chat with Elijah Blake on Instagram Live, she was there the whole time.

Echoing her DJ's statement about technical issues, she claimed she couldn't go online because the team was still trying to fix the glitches on her end. "I don't want to go on and they not see me and I'm looking blurry, the connection is not right and everything like that," she explained.

"I want to apologize for not sitting my a** in that seat. OK? Because I was there and I should've sat down. I should've just sat in the seat no matter if I felt like the visual wasn't clear...," Keyshia said. "They said my music wasn't gonna be right or whatever it was."

"I think, more so than anything, people wanted me to sit, be present...even though they didn't know that I was present," she added.

Keyshia also addressed rumors that she was "sauced up" after she was caught in an awkward moment with Ashanti and looked confused about whose turn it was to play the next song.

Insisting she's just nervous, Keyshia said, "That's not true. That's a known fact that you can't really be sauced up while you're trying to sing and hit notes."

The singer additionally talked about bringing out O.T. Genasis as a surprise guest and ending their feud which started in 2019 over his parody of her hit single "Love".

She said it's all the past, "We both apologized. It's all good. Nobody wanna focus on hate and not liking one another for 2021."

This Is Why Keyshia Cole Doesn't Hang Out With Eve Anymore

Keyshia Cole to Start 2022 With Celibacy 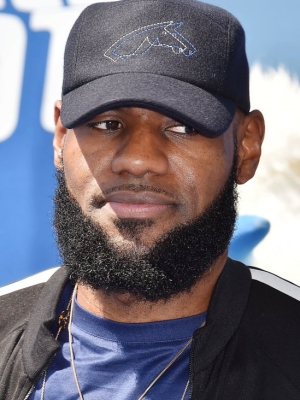