Beyonce Knowles is set to receive a Humanitarian Award at the upcoming event this weekend, joining past honorees like Quincy Jones and the late Nipsey Hussle.

AceShowbiz - Beyonce will be saluted for her philanthropy endeavours with the BET Humanitarian Award.

The "Formation" icon is being recognised for her ongoing work in conjunction with her BeyGOOD charity, through which she recently donated millions for coronavirus relief, and helped to set up testing sites in her native Houston, Texas, where her team members have also been distributing personal protective equipment, essential items, hot meals, and grocery vouchers to locals in need.

She also just launched the Black Business Impact Fund, donating proceeds from her surprise single "Black Parade" to support black-owned small businesses in need, while she has additionally been funding scholarships through her Formation Scholars initiative, and providing clean water to the people of Burundi via her BeyGood4Burundi partnership with UNICEF bosses.

Previous recipients of the accolade have included John Legend, Quincy Jones, Chance the Rapper, and the late Nipsey Hussle, who was posthumously celebrated last year 2019.

Alicia Keys, Jennifer Hudson, Usher, Nas, Black Thought, YG, DaBaby, and Chloe X Halle are among the performers scheduled for the event, which will be hosted by comedienne Amanda Seales. 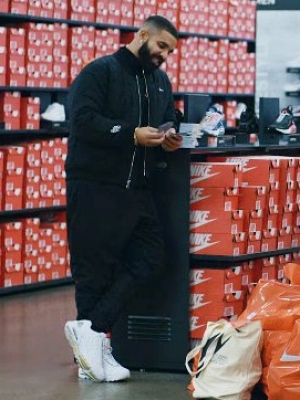 Cardi B Spent $100,000 on Coronavirus Tests to Be Able to Shoot 'WAP' Music Video