Left impressed with the musical production, the 'Big Little Lies' actress shares photos of her with leading stars Karen Olivo and Aaron Tveit as well as with the entire cast.

AceShowbiz - Nicole Kidman paid a surprise visit to the cast of the Broadway musical "Moulin Rouge!".

The Australian actress was nominated for an Oscar for her role as tragic courtesan Satine in Baz Luhrmann's 2001 musical extravaganza, alongside Ewan McGregor and John Leguizamo.

And on Friday (August 09), Kidman stopped by the Al Hirshfeld Theatre in New York, and was spotted backstage wearing a red satin high-neck dress, with her hair swept up into a ponytail.

The Oscar-winning actress posed for pictures with Karen Olivo, who plays Satine in the Broadway musical, and Aaron Tveit who portrays McGregor's character Christian.

Later the whole cast had their photo taken with the "Big Little Lies" actress, along with her husband Keith Urban, according to People, as the couple told them they "had a great time they had watching the show."

Kidman later shared a series of video of her trip to the theatre on her Instagram Stories, which showed off the incredible production and set design of the expensive musical. 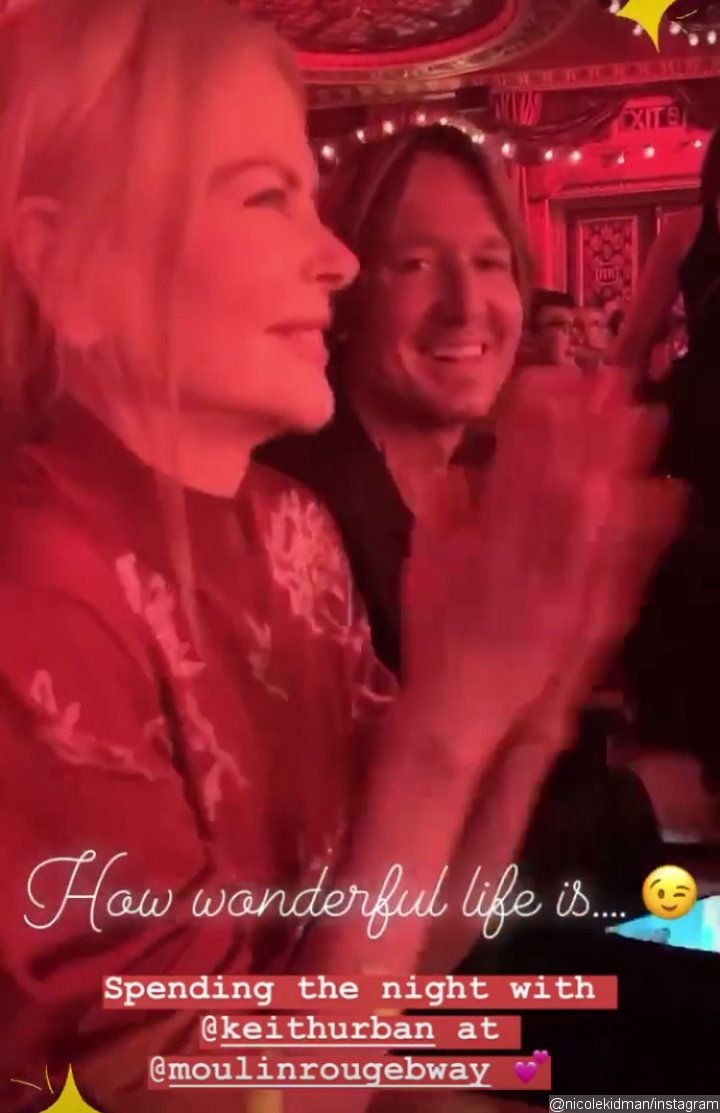 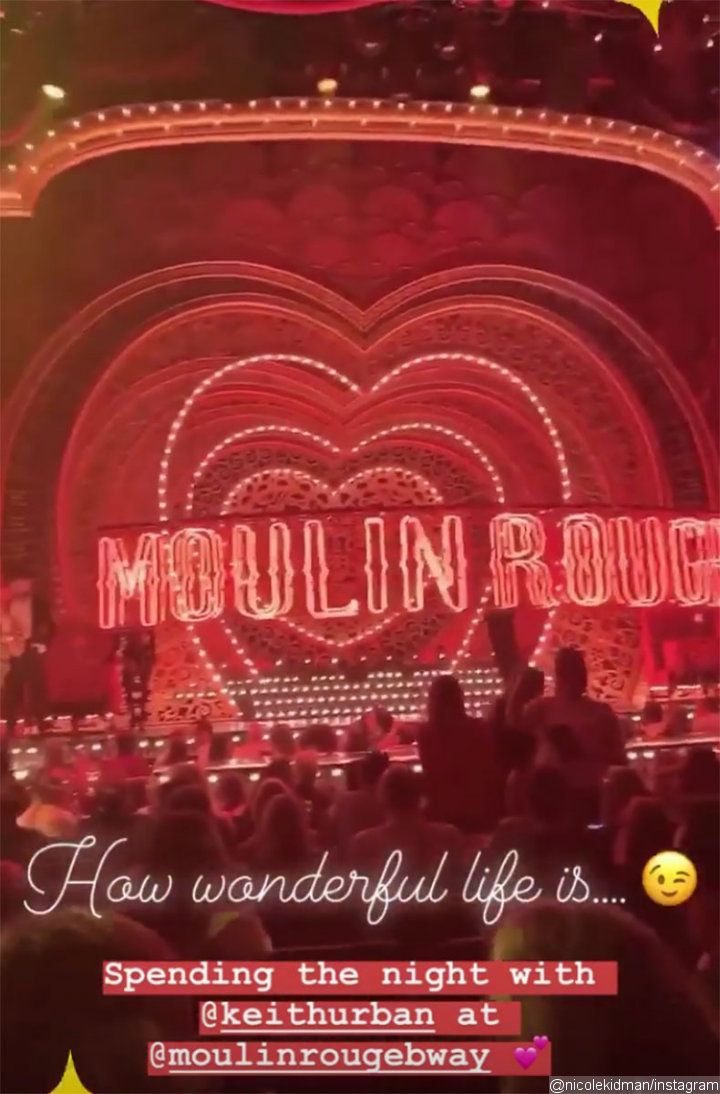 Nicole Kidman was impressed with the production.

"How wonderful life is..." she captioned the clips, with one video featuring the couple's reaction the Broadway show. "Wow," the 51-year-old remarked, while Urban gave it a thumbs up.

Jamie Dornan to Star Opposite Alec Baldwin and Christian Slater on 'Dr. Death'

Nicole Kidman Struggling With Parenting and Loneliness Amid Covid-19 Pandemic