Six years since massive stroke severely impaired his ability to speak, the 'Forever and Ever, Amen' singer joins Don Schlitz, Josh Turner and Charles Esten among others on stage at the Grand Ole Opry.

The "Forever and Ever, Amen" singer has kept a low-profile ever since losing his voice following a massive stroke in 2013, but he made an exception this weekend as he joined fans and famous friends to take part in a special celebration event held in his honour at the Nashville, Tennessee venue.

The birthday boy was also treated to a star-studded video message, featuring well wishes from Carrie Underwood and a host of other artists.

"Hey, Randy! Carrie here, happy birthday!" Underwood shared in her clip. "Happy 60th birthday, you know I absolutely love you. I adore you as an artist, as a human."

"You're such an inspiration to me and so many others. So I just hope you have the best birthday ever because you deserve it, happy birthday." 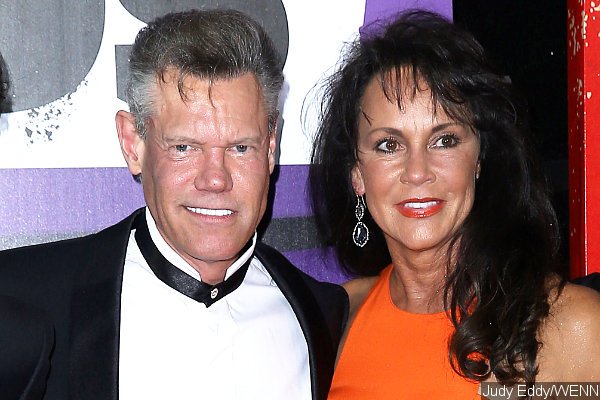