Months after gushing about her new man whose identity had been kept a secret, Tamar makes her red carpet appearance with David Adefeso at the premiere of 'Braxton Family Values' season 6.

AceShowbiz - Tamar Braxton has finally debuted her new man, months after teasing her fans about her new relationship. The "Love and War" singer took her boyfriend David Adefeso to the premiere party for her family reality series "Braxton Family Values" season 6 on Tuesday, April 2 at West Hollywood's Doheny Room.

It marks the couple's first red carpet appearance together. Sharing a photo from their date night at the official public event, the 42-year-old songwriter/reality TV star wrote in the caption of her Instagram post, "Whew chile."

The pair were all smiles while posing for the cameras. They cozied up to each other on the red carpet as Tamar placed her hand on his shoulder at one point. David was also pictured putting his head close to Tamar's ear as if he's going to whisper something to her. 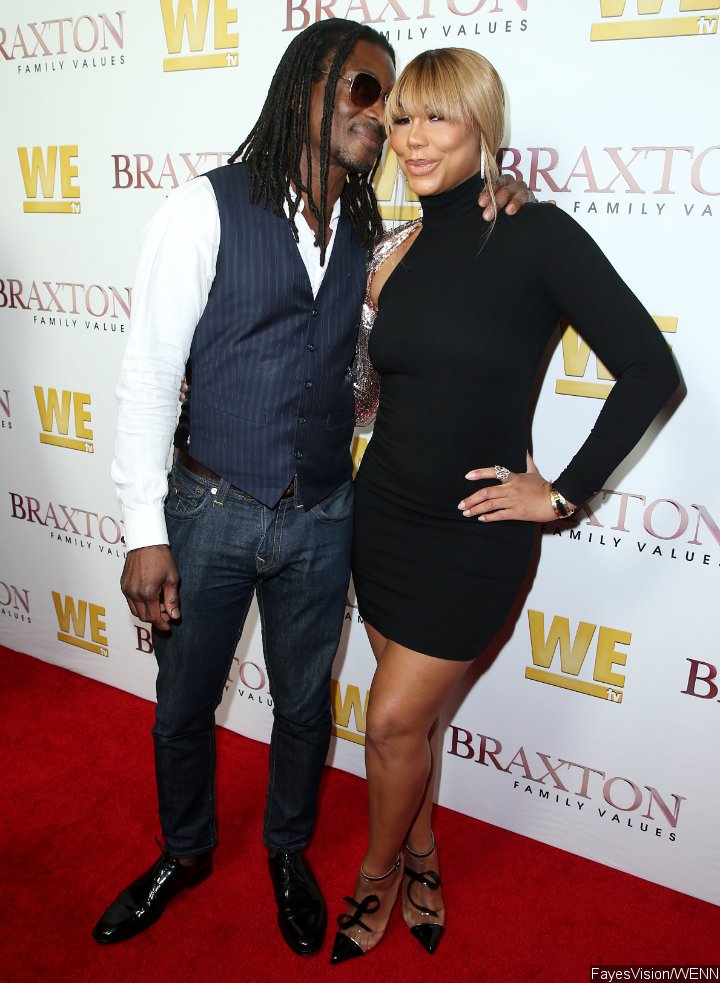 Tamar Braxton and David Adefeso cozied up to each other when making their red carpet debut as a couple.
See also...

Tamar stunned in a black tight mini dress that perfectly hugged her curves. The dress featured a halter neck and long sleeves, one in black and the other one made of silver fabric. Her long blonde hair was tied together. Her boyfriend, meanwhile, opted for a semi-casual look at a white shirt, a dark striped vest and denim pants. He completed his fashionable style with aviator sunglasses. 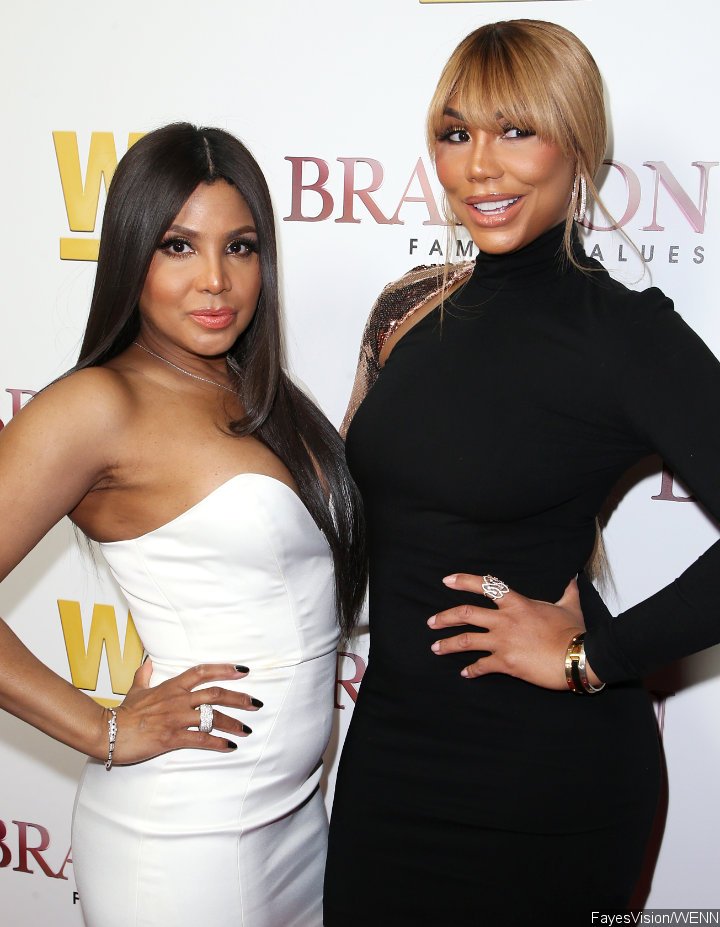 Tamar was also joined by her sisters Toni Braxton, Traci Braxton, Towanda Braxton and Trina Braxton as well as their mother Evelyn at the premiere party. 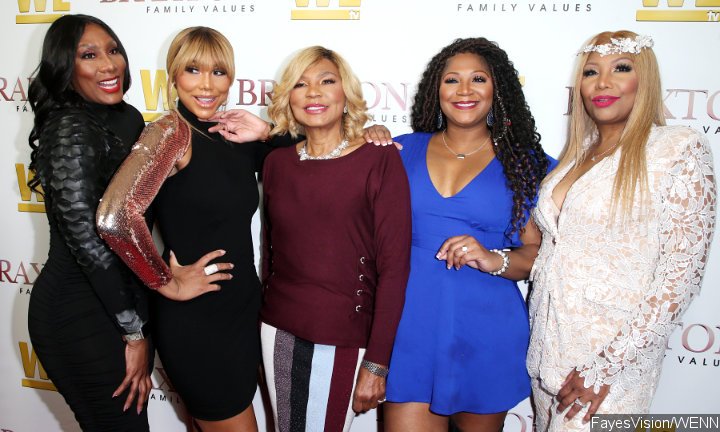 The Braxton sisters and their mother Evelyn attended the premiere party for the new season of their family reality series.

Tamar has been dating David since 2018, but she only identified him as a Nigerian guy who currently lives in L.A. at the time. "He's so fine I can't take it sometimes. He's like a whole snack, a lunchable," she said on "The Wendy Williams Show" last September. "He lives in L.A. He's originally from Nigeria but he lived here for a while. He went to Harvard Business School. He's so amazing. He's so kind."

She also gushed about her new man in the sneak peek of "Braxton Family Values". "He's wonderful and beautiful and amazing and he smells good and he's like a snack and he's chocolate," so she claimed. "So I'm doing just fine with my new ride."