Williams, the star of such movies as "Patch Adams" and "Mrs. Doubtfire", received the Icon Award at the bash. During his acceptance speech he calls himself "one of the luckiest (bleeps) in show business, with the possible exception of Ryan Seacrest."

Rickles was handed the Johnny Carson Award by Jon Stewart. "People love Don Rickles, but comics revere Don Rickles. He's the first guy to come out and go, 'What's so special about you people?' He turned it around and showed comics we could fight back," Stewart said.

The awards show won't air until May 6 at 9/8c on Comedy Central. The complete list of winners is as follows: 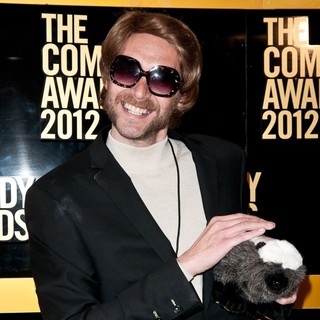 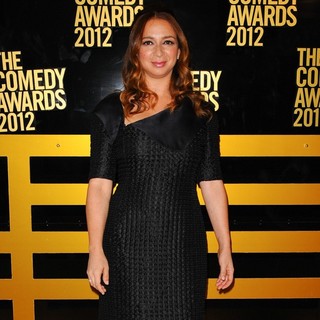 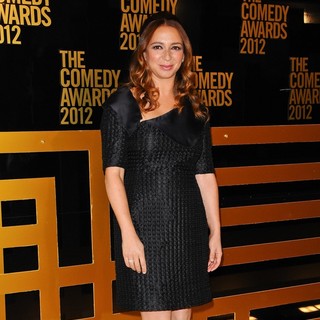 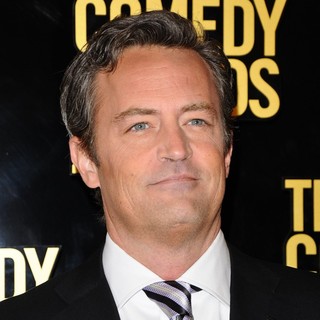 Beyonce Knowles Speaks Out Against Surrogacy Rumors: It Was Just Crazy

Robin Williams' Widow on Clash With Stepchildren: We've All Moved On