Artist of the Week
Playboi Carti 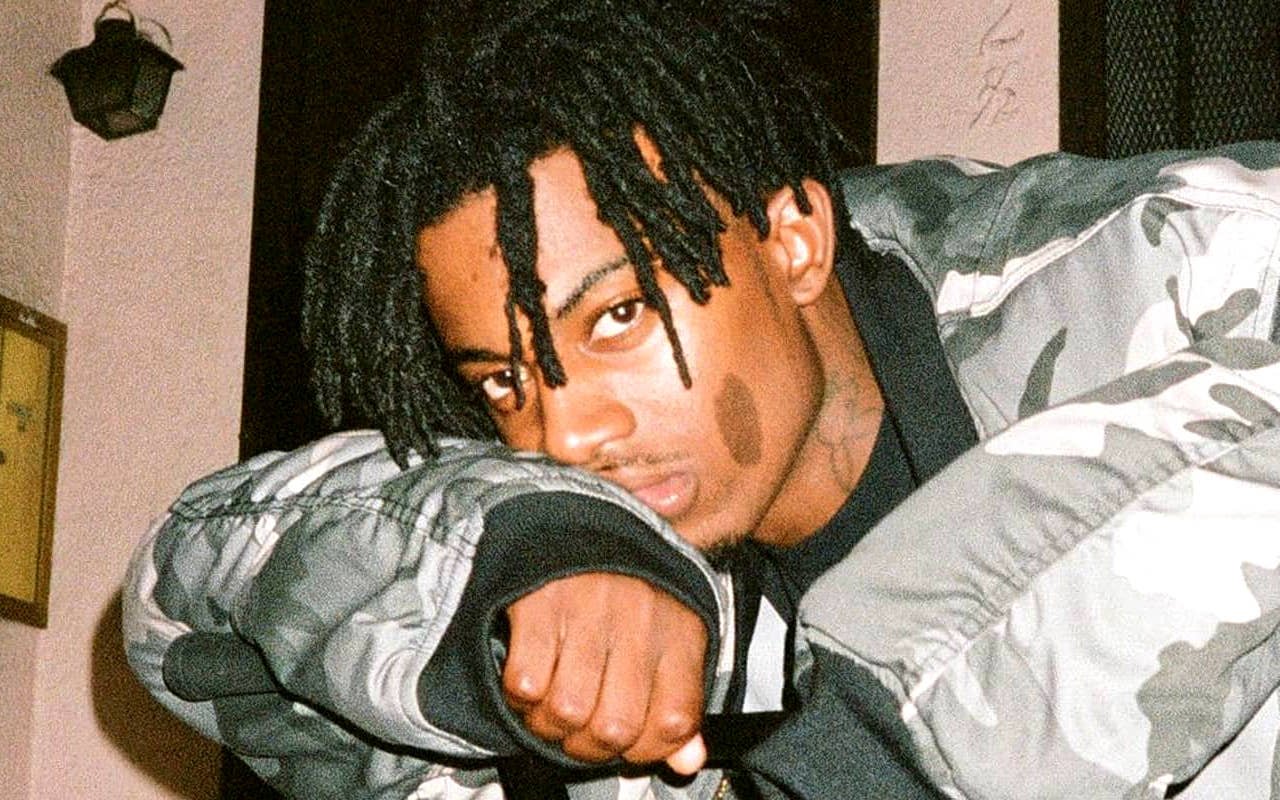 With one street release and two studio albums under his belt, Playboi Carti slowly carved his path to the top. First landing at the top 20 on Billboard Hot 200 in 2017 with his self-titled mixtape, he worked his way up to the top 3 with his debut album "Die Lit" the following year and now he hits the pinnacle with his sophomore set.

The rapper's latest studio offering titled "Whole Lotta Red" has debuted at the first position on the Hot 200, marking his first No. 1 album on the U.S. mainstream music chart. Released on Christmas Day, the new album raked in an impressive total of 126.43 million on-demand streams for its tracks by the end of the year 2020.

More than two years in the making, the album executive produced by Kanye West and jam-packed with 24 tracks showcases Carti's evolution in sound and music. The title, meanwhile, refers to the MC's affiliation with a street gang in Los Angeles, the Bloods, and his affinity for the red codeine-promethazine syrup or better known as lean.

The 24-year-old hip-hop star traded his "baby voice," which helped him gain a cult following in his early career, with a more aggressive style. "I'm ready. I'm more ready than y'all. I'm trying to prove to these folks that I can rap. I got bars. That's what Whole Lotta Red is about," so the father of one explained in an interview.

The "Magnolia" lyricist, having quite big ambitions with the album, originally planned to have no feature at all. "I'm trying to drop that s**t in the next 60 days," the Atlanta-born rapper said in a July 2019 interview. "I ain't gon' lie, it feel like we worked too hard for this moment so I'ma do this shit with no features."