Artist of the Week
Taylor Swift 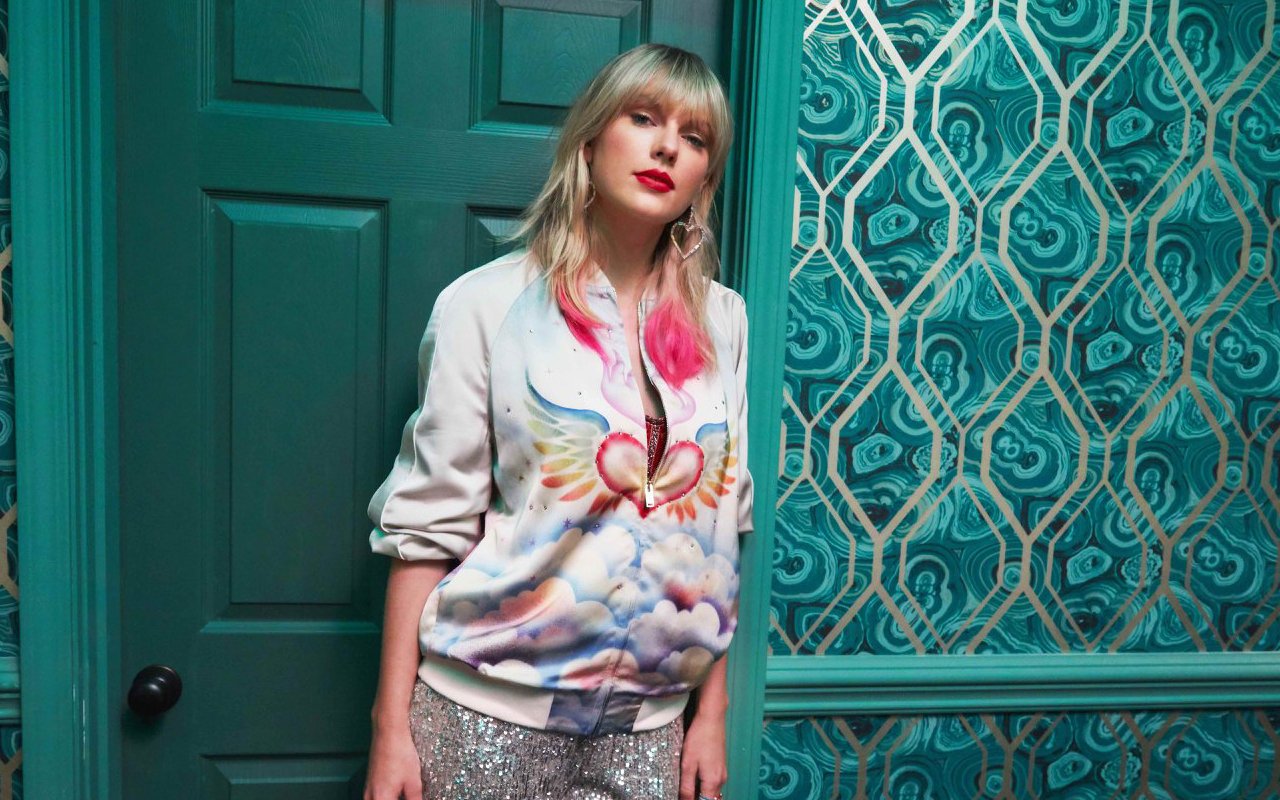 Taylor Swift is celebrating New Year at the pinnacle of Billboard music charts. Her new studio album "Evermore" ruled Hot 200 for the second week in a row. It additionally reached No. 1 in various other countries such as the United Kingdom, Canada, Australia, and New Zealand.

The new album was described a sister album to her previous set "Folklore". She explained, "I've never done this before. In the past I've always treated albums as one-off eras and moved onto planning the next one after an album was released. There was something different with folklore. In making it, I felt less like I was departing and more like I was returning."

Although "Evermore" was released less than a year after "Folklore", Taylor insisted she didn't rush the creative process. After breaking a lot of milestones with her previous sets, she took her time as she struggled with a lot of pressures to top herself and craft particular types of songs.

After much contemplation, she decided to take an unusual route with her new music and threw away her "checklist." She explained, "I thought, 'Wait, this could be an opportunity for me to do things in a way I haven't ever done them before. What would my work sound like if I took away all of my fear-based check listing that I have inflicted on myself?' "

The Grammy-winning singer/songwriter took the risk and it paid off. Both albums entered the first positions on Hot 200, making her the third female artist to have eight chart-topping albums behind music icons Barbra Streisand (11) and Madonna (9).

When "Evermore" debuted atop the Billboard chart, "Folklore" also gained a new steam and sat at the third place. The feat made the "Blank Space" hitmaker the first woman to simultaneously place her two albums in the top-three since the music chart was launched back in 1963.

That's When (Taylor's Version) [From The Vault] (Lyric Video)

It is no longer the time to associate country music with people in their mid 40s, as more young artists have decided to take this route in music. One living proof: Taylor Swift. The accomplished country singer and songwriter who began her career when she was still a teenager has spawned acclaimed albums and several singles that earned her awards which are commonly won by people twice or triple her age. In 2007 alone she was nominated for four different awards, two of which she successfully nabbed. She took Breakthrough Video of the Year at Country Music Television Awards for her debut single "Tim McGraw" and Horizon Award, a special honor that was presented at 41st Country Music Association Awards, for being a promising act. » more