After Rita's sister Elena shares a picture of the 'Thor: Love and Thunder' helmer wearing a gold band on his left finger, the 'Your Song' songstress posts a similar image but covers her fiance's hand with a caption.

AceShowbiz - Rita Ora and Taika Waititi are fuelling speculation they have secretly married. Rumors started after "Thor: Love and Thunder" director Taika, 46, was seen sporting a wedding band over the weekend. In an Instagram snap shared by Rita's sister Elena, which appears to have been deleted, he could be seen sporting the gold jewelry on his left finger as he enjoyed a drink in the sun.

Rita, 31, meanwhile also uploaded the same shot to her Instagram page, but added to the wedding rumors by covering Taika's hand with her caption. The image also now appears to have been erased from her feed. It was reported in June the couple was to wed after they almost simultaneously popped the question. 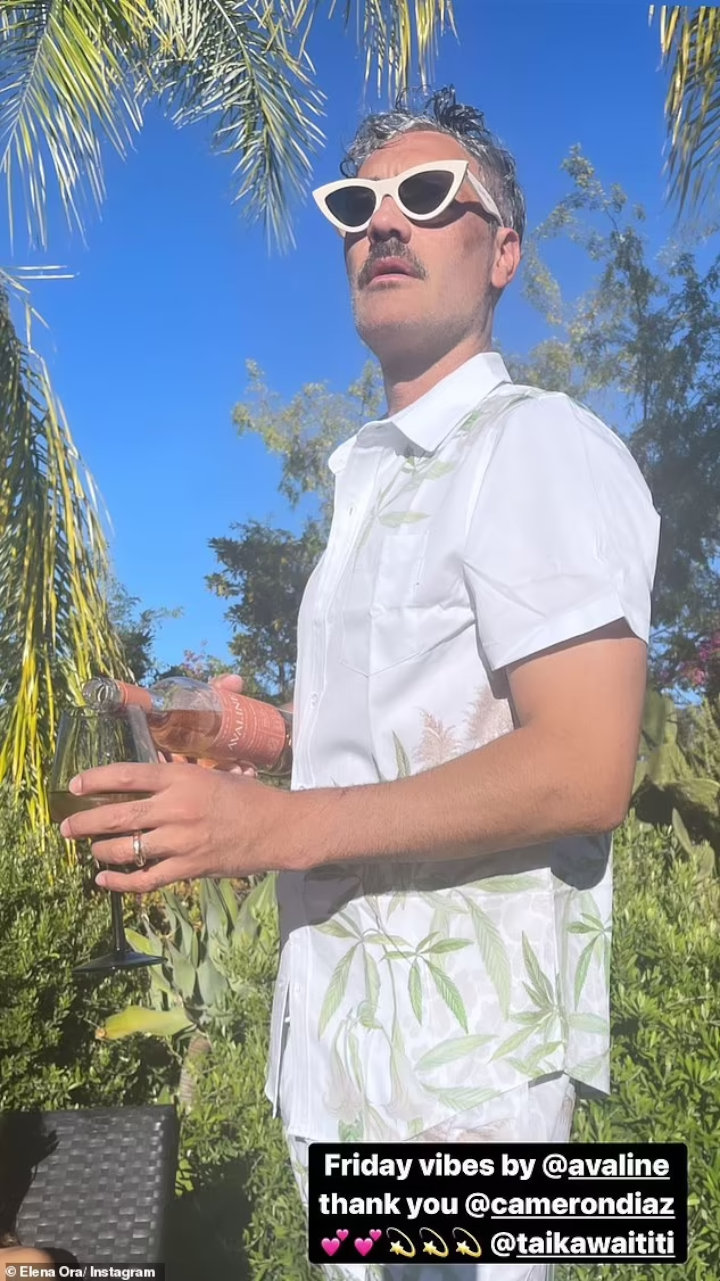 They were said to be planning an imminent, low-key ceremony abroad before celebrating with their celebrity friends at a huge London party later this year. It was understood Rita, who is working on several films and "The Voice Australia", and Taika, who is planning several films, hoped to tie the knot once their work commitments have wrapped up. 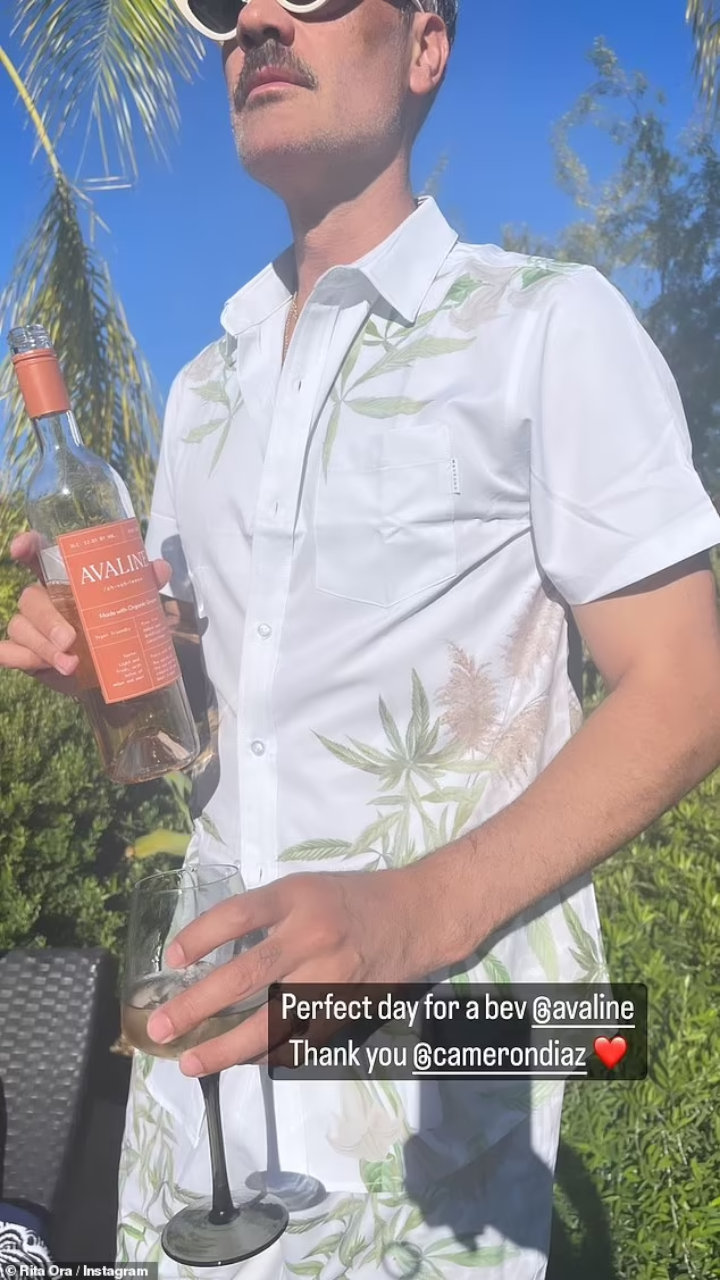 Rita shared a similar picture, but covered the director's hand with a caption.

A friend previously told The Sun, "This isn't about them doing a big showy thing and crowing about it beforehand. It's just about them being in love and deciding the time is right to formalise their relationship. They couldn't be happier. They didn't do a whole, 'Will you marry me?' thing and an Instagram post." The source added, "There's no ring or big build-up. They just got closer and closer and eventually said to each other almost simultaneously, 'I want to marry you.' "

In August, the couple, who began dating in March 2021 after meeting in Australia, was said to be moving so fast in their relationship they started discussing marriage. One insider said, "Taika calls Rita 'wifey' all the time and chats about how he's going to be her first and last husband. Everyone around them downplays it as flirty banter, but Rita is definitely hoping he’s for real."

Rita had reportedly started joking about getting married in a "quick, hippy-dippy" Californian ceremony and celebrating later with a party for loved ones and friends. Taika was previously married to film producer Chelsea Winstanley, but the pair are believed to have quietly split in 2018.