The 'Without Remorse' actress, who shares 5-year-old son Kross Ermias with the slain rapper, makes use of her Instagram account to honor him on the three-year anniversary of his death.

AceShowbiz - Lauren London is paying tribute to her late boyfriend, Nipsey Hussle. The "ATL" actress takes to her Instagram account to share a heartwarming message to mark the three-year anniversary of the "Hussle & Motivate" rapper's death.

"Loving You Here There Then Now Forever and After," the 37-year-old wrote on Thursday, March 31 alongside a picture of the slain emcee, who was fatally shot outside his apparel store in Los Angeles on March 31, 2019. "Long Live The King Ermias Asghedom Hussle Man."

Additionally, Lauren shared a series of photos on her Instagram Story of the two together. One of the pictures featured two hands apart with a message that read, "I may not see you but I feel you in the moon and the stars and the seasons always changing. Telling me though I may seem alone that you never really left." 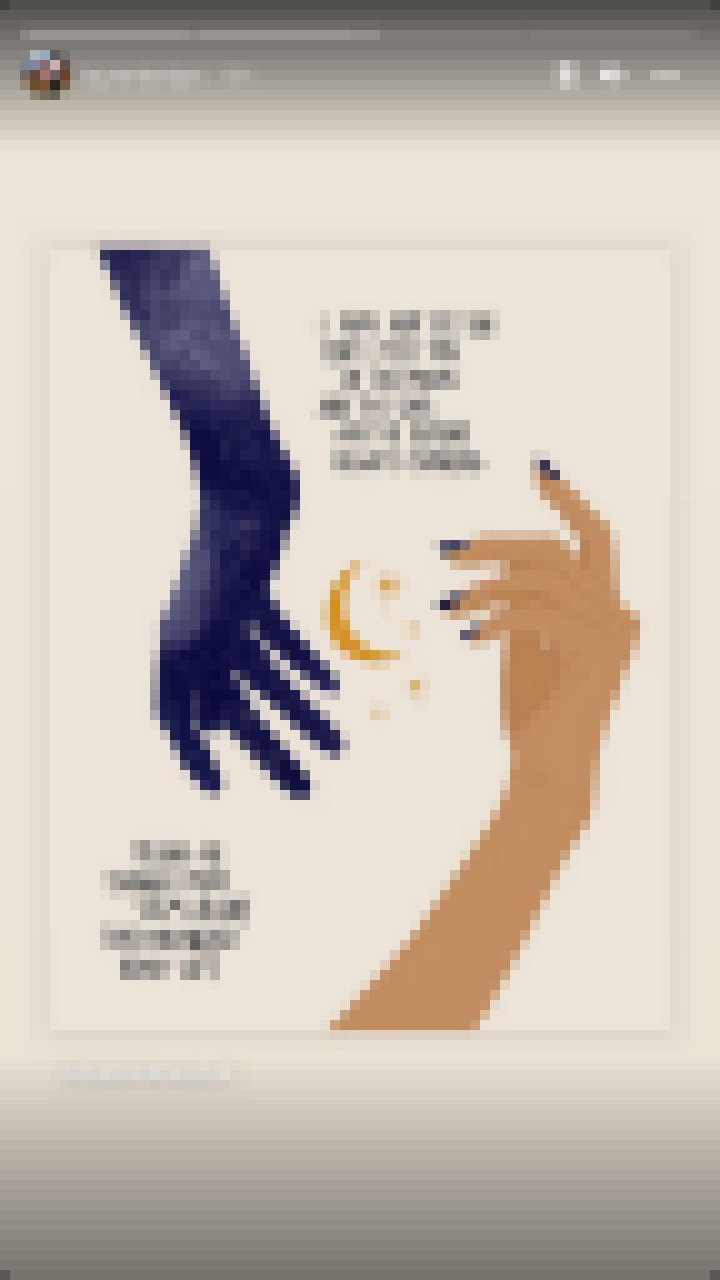 Lauren London paid tribute to Nipsey Hussle on the three-year anniversary of his death.

Earlier this month, Lauren opened up about how she coped with Nipsey's death during her appearance on Jay Shetty's podcast "On Purpose". "When you have this plan for your life, as you should, if or when that gets derailed, and you have plan B now to go off that you didn't plan on, it is the ultimate test of surrender," the actress revealed to the host. "Because at the end of the day as much control as we think we have, we do not."

Lauren also marked what would have been the "Racks in the Middle" spitter's 36th birthday back on August 15. "Happy Birthday My King! I Love You Today and Forever Missing you is just apart [sic] of my DNA and I wear it with honor," the "Without Remorse" star wrote at the time. "Kross reminded me that you are '36' like me. 1 of 1 Hussle The Great there will never ever be another," she continued, referring to their 5-year-old son Kross Ermias. Lauren is also mom to 12-year-old son Kameron Samuel Ari, whom she shares with ex-fiance Lil Wayne.