AceShowbiz - Ex-University Christian School star football player Otis Anderson Jr. has tragically passed away. The athlete, who was a running back for UCF Knights, died in a domestic shooting on Monday night, November 29. He was only 23 years old.

His father Otis Anderson Sr. has been arrested in his death. According to an arrest report released by the Jacksonville Sherriff's Office on Tuesday, Anderson Jr. and his father were involved in an argument at his parents' home in Jacksonville, Florida on Monday evening. Anderson Sr. was reportedly enraged after he had been bitten by her son's girlfriend's dog.

Anderson Jr.'s mother Denise told police that her son and his father got into a verbal altercation that escalated and then involved her. They separated when Denise told Otis Jr. to go upstairs, but cops say she then got into an argument with Otis Sr., during which he flipped over a recliner.

Anderson Jr. then went back downstairs to check on his mother, who told cops the father and son "got into another verbal altercation and it appeared like they were going to fight." It's unclear what happened next, but when police arrived, they found Anderson Jr. suffering from at least one gunshot wound to the chest.

Anderson Jr. was taken to the hospital where he was pronounced dead. His mother was hospitalized with multiple graze wounds, but has been discharged. 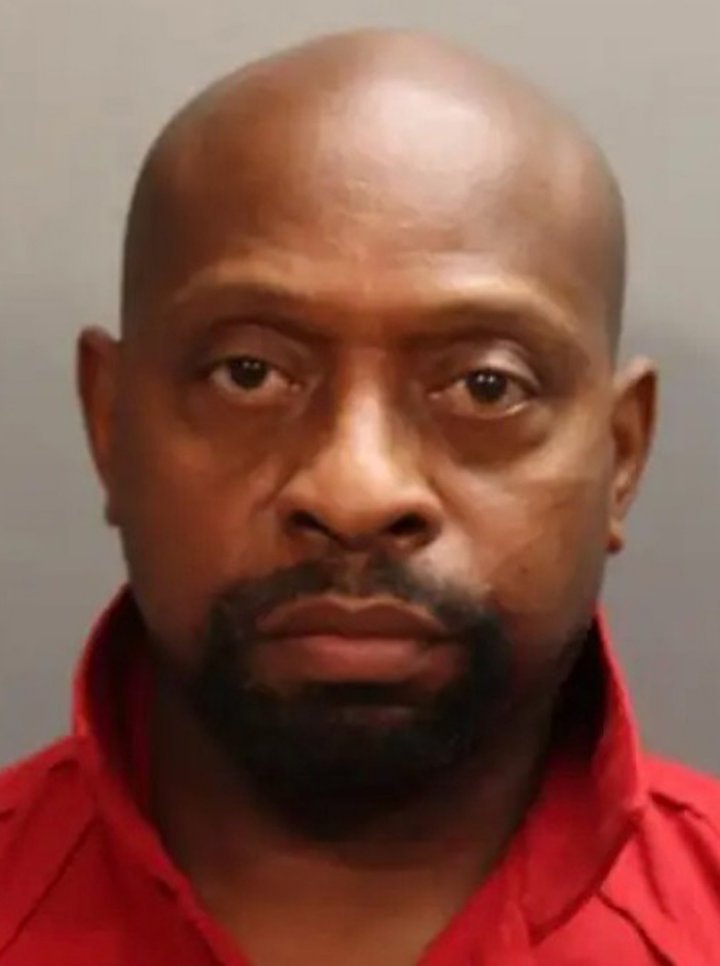 UFC Football team said in a statement released on social media, "We have now confirmed and are devastated to hear of the passing of Otis Anderson Jr. He was revered by his teammates, our fans, and everyone within Knight Nation. Our deepest condolences go out to everyone who loved Otis. He was taken too soon and will truly be missed."

His former coach Josh Heupel also paid tribute on Twitter, "Saddened and stunned by the passing of Otis Anderson Jr. Tough and gritty, fun and full of laughter, he made such a positive impact on our university, community, and our locker room. He was an unbelievable teammate. My condolences go out to the entire UCF family."

Anderson Jr. was signed to the Los Angeles Rams as an undrafted free agent in June, before released from the practice squad in September. In a statement posted on social media, the team said, "The Rams are saddened by the tragic and sudden loss of Otis Anderson Jr. Our sincere condolences are with his family during this very difficult time."

Football Player Otis Anderson Jr. Dead After Being Shot by His Own Father