While the 'Star Wars' actor shares a photo of him and the Princess Leia depicter goofing off on set, her actress daughter puts out a baby picture of her sitting on her mother's lap.

AceShowbiz - Carrie Fisher has been feted on what would have been the late "Star Wars" actress' 65th birthday - by her co-star Mark Hamill and daughter Billie Lourd.

The star, who was beloved for her role as Princess Leia in the sci-fi film series, passed away on December 27, 2016, aged 60 after suffering a heart attack on a flight from London to Los Angeles. And nearly five years later, her friends, family, and fans are keeping her memory alive.

"Happy Birthday to a very special someone who was never not fun (and) always highly tolerant of my juvenile on-set high jinks... even when she wasn't in the mood," Hamill, who played Leia's brother Luke, tweeted on Thursday, October 21, alongside a snap of them goofing off on set.

Lourd posted a sweet picture of herself as a baby on her mum's lap on Instagram, adding a series of emojis including hearts.

Earlier this month (October 2021), Billie, who had a small role alongside Carrie in "Star Wars: Episode VII - The Force Awakens" and its two sequels, admitted she's still grieving the back-to-back losses of her mum and her grandmother, Debbie Reynolds, who died just one day after her daughter.

"It was brutal. It was really, really brutal, and I still hesitate and stutter because it's really hard for me," she said. "I miss my mom every day and my grandma, but really, my mom the most. She was the greatest, funniest person ever. She was my best f**king friend ever."

She added, "There's no one who will ever be as funny as she is. She was just - she is amazing."

Halsey: Being A Mother Makes Being A Musician Seem Pretty Boring

Carrie Fisher's Ex Calls Out an Author Over Unauthorized Biography 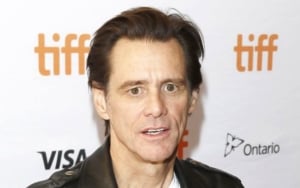 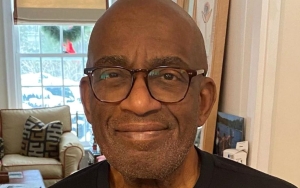 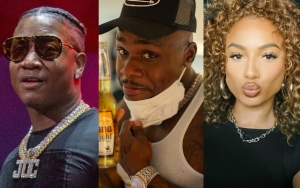