A source shares that Jay, who separated from the 'Very Cavallari' star in April after 10 years of together is 'more interested in making Kristin jealous' by dating the 'Dancing with the Stars' alum.

AceShowbiz - When it was reported that Jay Cutler and Jana Kramer split, Kristin Cavallari was apparently not surprised at all. If a new report is to be believed, the "Very Cavallari" star has seen the separation coming.

"Kristin knew from the beginning that Jay was not seriously interested in Jana," the source tells Entertainment Tonight. "He was more interested in making Kristin jealous," the informant adds.

The report states that Kristin, who separated from Jay last April after 10 years of together, "is focused on her own life, her businesses and taking care of her children." The reality TV star is allegedly "happy and doing her own thing."

"She isn't caught up in who Jay is dating, but she did think it was shady of Jana to go out with Jay," the source goes on to claim. "Kristin thought they had a friendship and felt like she had been supportive of Jana through her own divorce."

Earlier this month, it was said that Jana and Jay might have called it quits. An insider spilled to Us Weekly that "Jana is still single" and that "she and Jay went on a few dates, but things seemed to fizzle out between them. They're not seeing each other anymore."

A separate source doubling down on the report, telling PEOPLE that "they went on a few dates but in the end Jana is still single." The informant went on to add, "They realized they're better off as friends than dating."

Jana didn't address the rumors publicly, but she posted wise words from Nakeia Homer. "What if they left because you've been praying for change? What if it fell apart so other things could fall into place?" the quote read. "What if it was removed so it could be replaced? What you are experiencing right now could be answered prayers." She also attached a GIF that read, "Love this!" 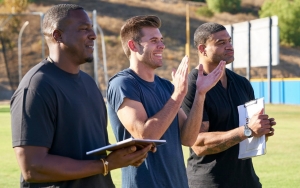 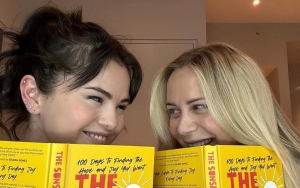