Aside from revealing that she has quit meat and dairy, the 'Keeping Up with the Kardashians' star has also been seen getting serious about her spirituality as she attends regular Bible study classes.

AceShowbiz - Kim Kardashian is kicking off 2021 with a diet makeover, revealing she has quit meat and dairy.

The "Keeping Up with the Kardashians" star is also getting serious about her spirituality, attending regular Bible study classes.

Kim confirmed her new diet by posting a fridge full of Beyond Meat produce on Instagram and adding the caption: "Someone heard I went plant based." 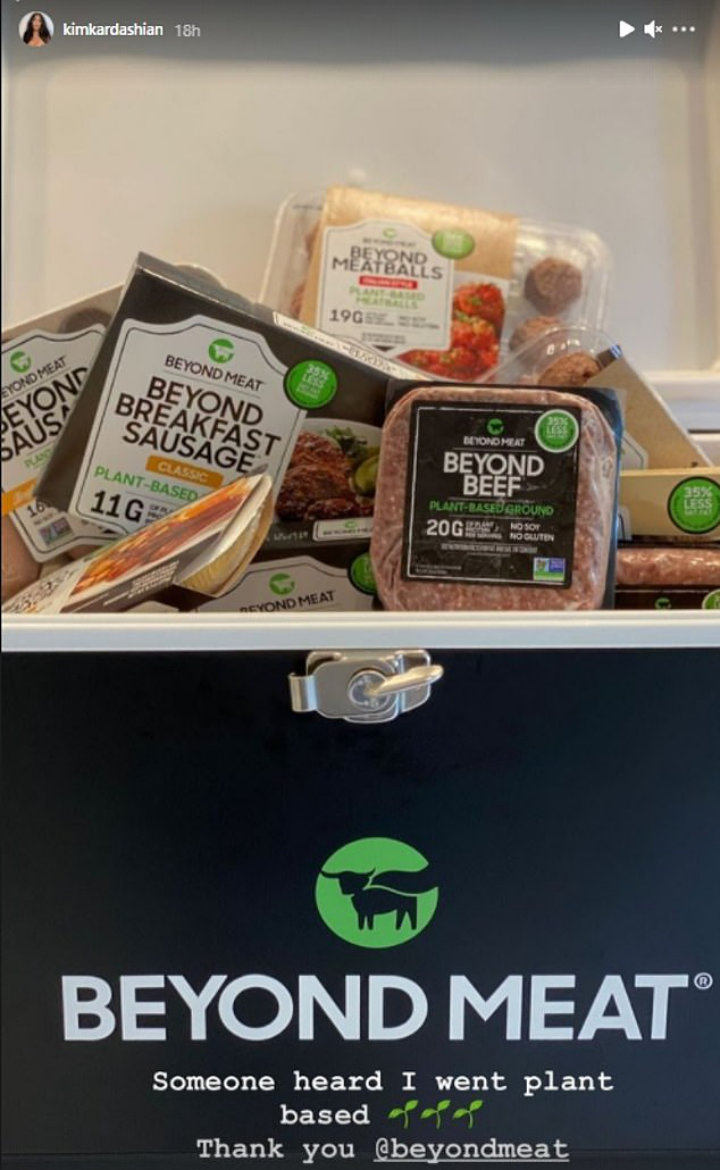 Kim Kardashian shared a look inside her fridge that was full of Beyond Meat produce.

She has also posted images from work-out sessions, including one with sister Khloe Kardashian, suggesting she has upped her fitness programme for 2021 too.

And she joined sister Kourtney Kardashian for Bible study on Thursday night, January 07. 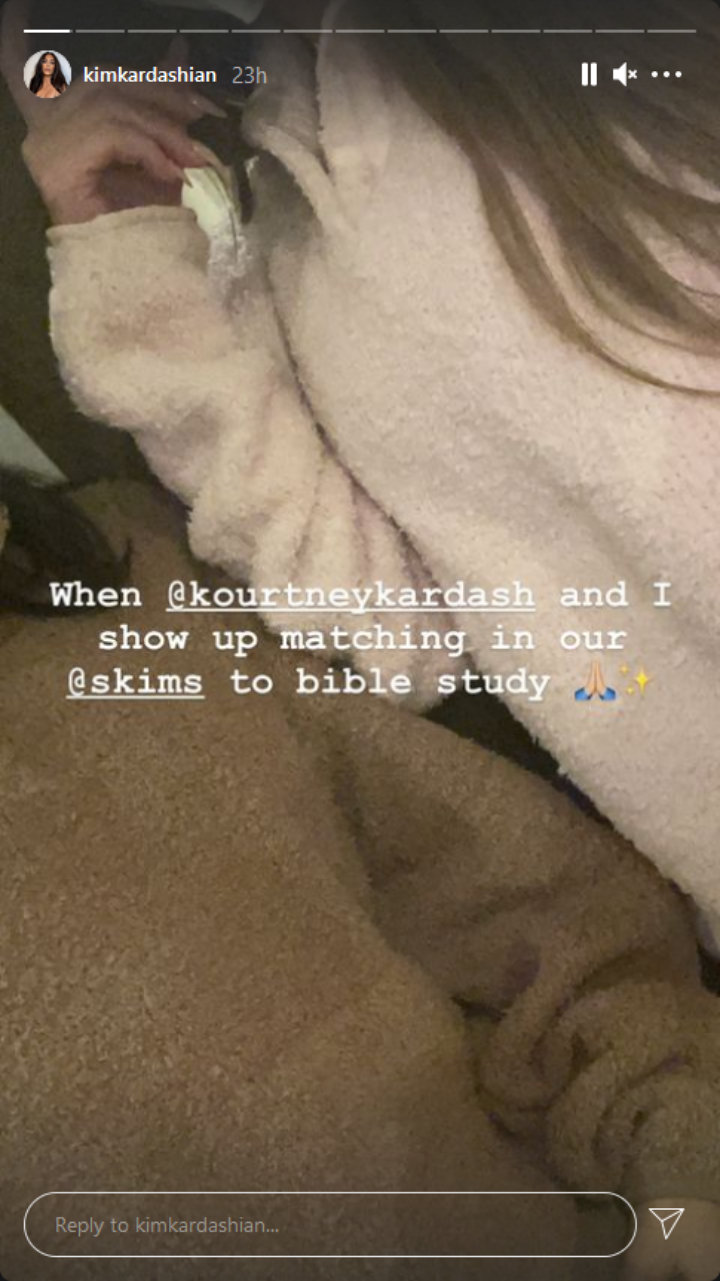 The social media activity comes amid unconfirmed reports suggesting Kim and her husband, Kanye West, are heading for divorce after a difficult 2020, which included the rapper's alleged bipolar outbursts on Twitter, during which he took aim at his wife and her mother Kris Jenner, and his ill-advised, doomed presidential campaign.

A source told E! News the couple is in counselling, adding: "Divorce has been discussed, but Kim wants more than anything for their relationship to work."

Meanwhile, another source claimed that Kim is seeking full custody of her four kids whom she shares with the "Gold Digger" rapper. "Neither of them want to seem like the loser in this divorce and they both will fight hard for their kids," the source shared of the SKIMS founder and the "Flashing Lights" rapper. Kim, who reportedly hired attorney Laura Wasser for the divorce process, "has made it clear she wants full custody so if Kanye tries to fight her on that, the custody battle will be brutal."