The 'Good in Goodbye' songstress and her on-and-off boyfriend are photographed stocking up on groceries in Los Angeles, possibly in preparation for self-quarantine.

AceShowbiz - Madison Beer has once again left people wondering about her relationship status with ex-boyfriend Jack Gilinsky. Plagued with reconciliation rumors for months following numerous spotting together, the "Goog In Goodbye" songstress added more fuel to the swirling speculations by going for a grocery run together with the Jack & Jack member.

On Saturday, March 14, the 21-year-old pop singer and her on-and-off beau were caught on camera in Los Angeles seemingly prepping for self-quarantine amid coronavirus pandemic. Multiple photos, obtained by Daily Mail, captured them stocking up with her seen in one particular photo walking ahead of him as he pushed a cart filled with 10 full bags. 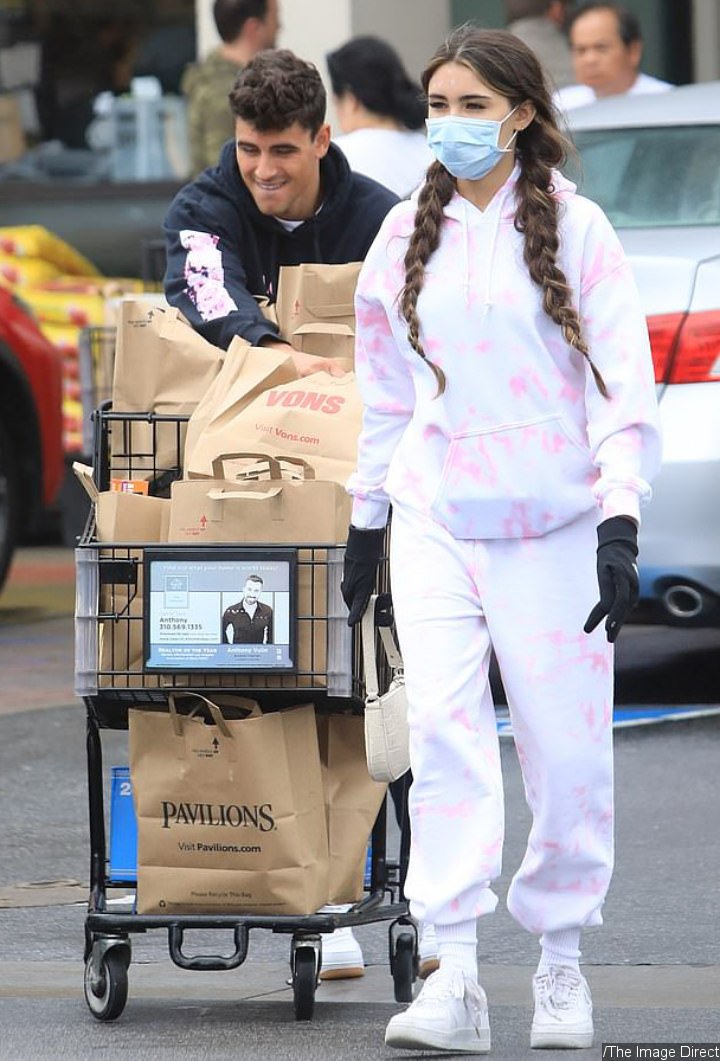 Madison Beer and Jack Gilinsky went out for grocery run.

For the outing, Beer donned a white-and-pink hoodie, a matching pair of pants and white shoes. The "All Day and Night" singer wore her hair in cute pigtail, carried a beige bag and covered her face with a mask and her hands with black gloves. Gilinsky, in the meantime, opted to forgo any protection. He kept a casual look with dark hoodie and footwear that matched his shopping partner. 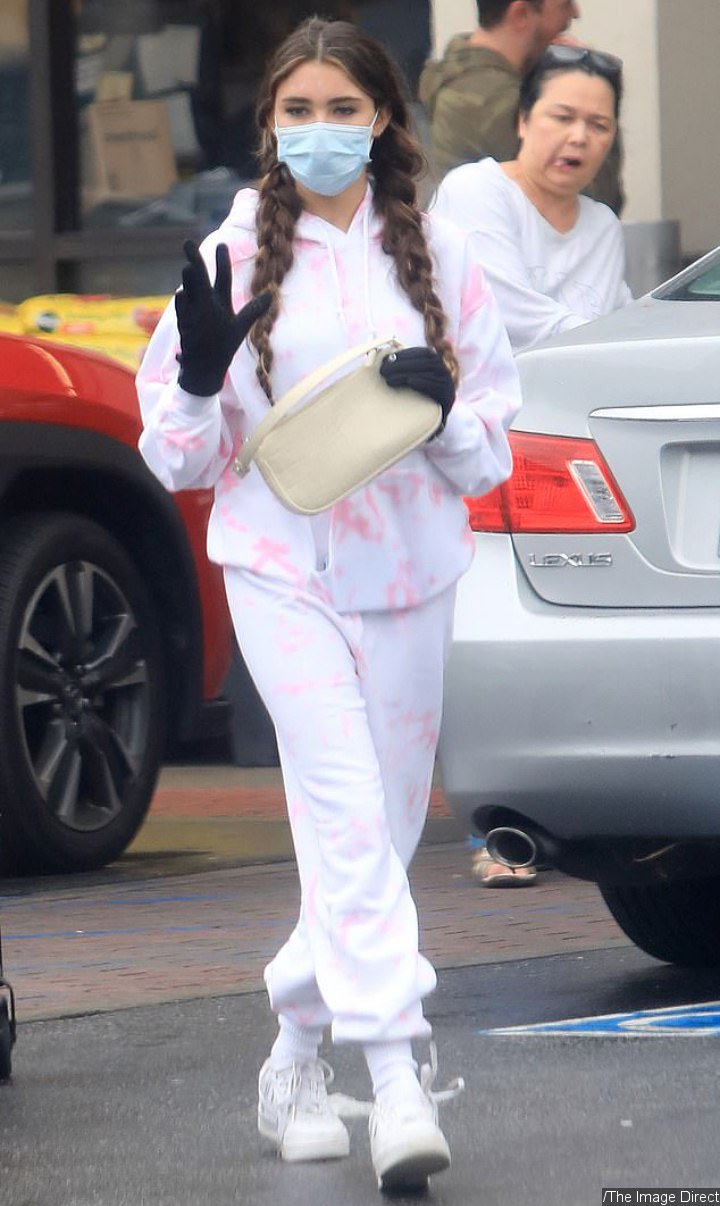 The 'Good In Goodbye' singer took precautions amid coronavirus outbreak. 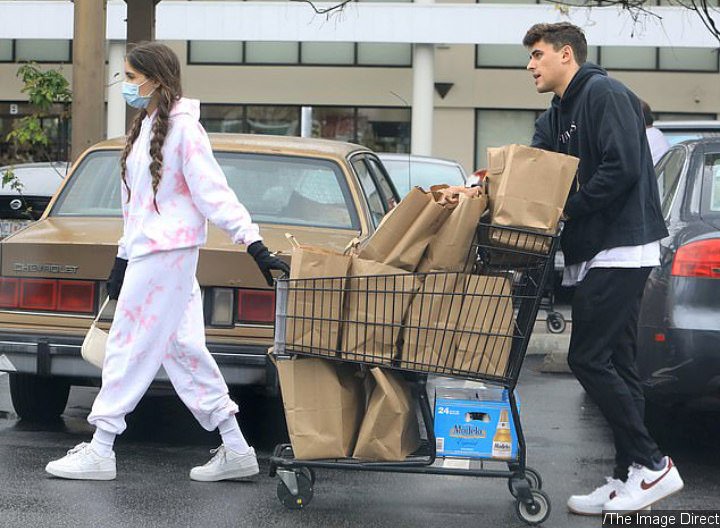 The pair seemingly prepared for self-quarantine.

Beer and Gilinsky first confirmed their relationship in 2015. Two years after they began dating, they broke up. At the time, an audio of him verbally abused her by calling her "fu**ing slut" surfaced online, prompting her to address the situation through a social media post.

Taking Twitter to share her side of the story, the "Hurts Like Hell" singer wrote in now-deleted tweet, "Many of you asking me, 'Why would you stay with him if it happened last year?' My theory was, and as horrible as this is, is that if I left him, he'd do it to the next girl. I tried to fix him." She concluded her then-response with an advice to not "make the same mistakes I did, your safety is never worth it."

Years after the split, Beer and Gilinsky sparked reconciliation rumors when they were spotted sharing a kiss during a lunch date at the Toast in West Hollywood. Then, in early January 2020, they reunited once again at the same spot for another lunch date.