While neither Javi and Lauren Comeau has commented on the rumors, his ex and fellow 'Teen Mom 2' star Kailyn Lowry, with whom Javi shares a son together, has weighed in on the matter in a statement.

AceShowbiz - Things don't look good between "Teen Mom 2" star Javi Marroquin and his fiancee Lauren Comeau. It is said that the pair recently had a big fight which later led to their split, and Javi's recent Instagram update hinted that he was devastated over how things were going in his relationship with Lauren.

According to The Ashley's Reality Roundup, Javi and Lauren were engaged in a huge verbal fight over the weekend while their friends were over at their house for a get-together. The source further revealed to the site that the argument took took a turn to the worst that police were reportedly called to their home.

"They fight constantly, but this one was really bad," the source went on telling The Ashley of the alleged former couple, who got engaged in June after the gym owner popped the question to her in her hometown of Maine. "Something major went down."

After the massive fight, Lauren clicked the unfollow button on Javi's Instagram page, and it appeared that he did the same thing to her. In addition to unfollowing Javi, Lauren has deleted a bunch of photos of her and Javi off of her page. However, Javi still keeps their photos together on his account.

Javi seemed to be more than sad following the breakup. On Monday, August 19, the reality TV star took to Instagram Stories to share an inspirational quote that read, "If you ever feel like you're losing everything, remember that trees lose their leaves every year and they still stand tall and wait for better days to come." 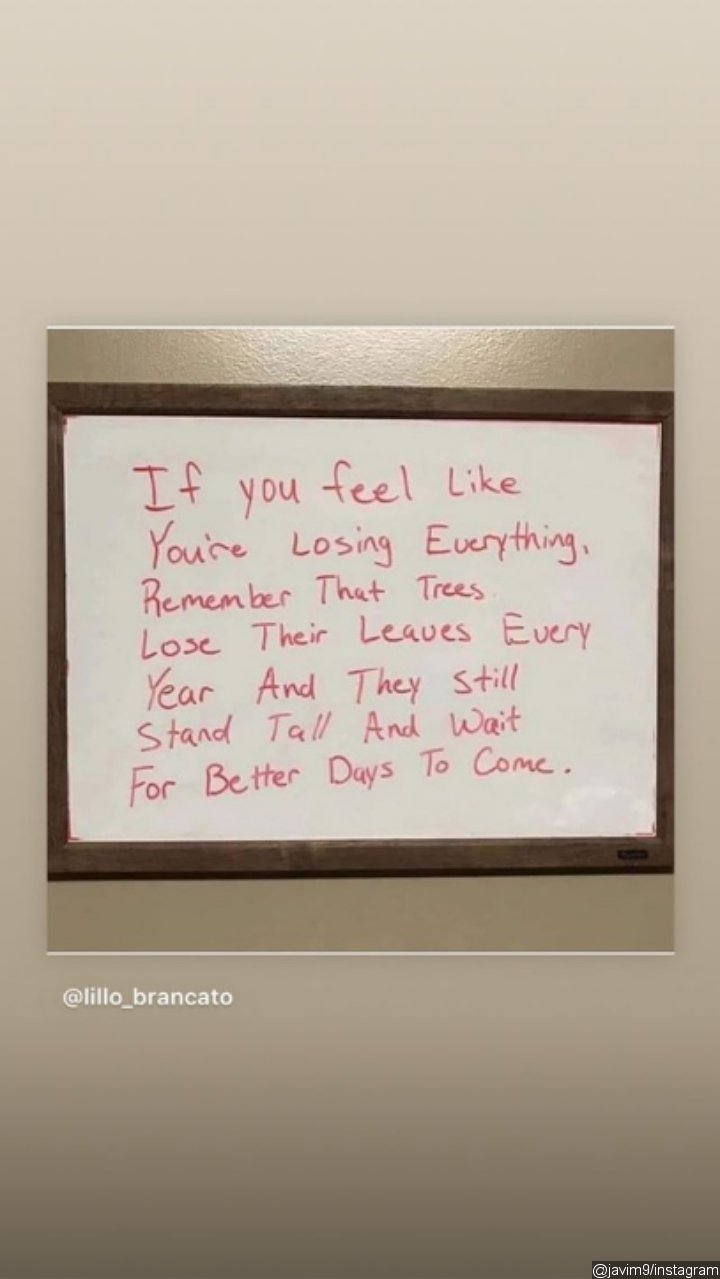 Javi Marroquin posted about 'losing everything' after his split from fiancee Lauren Comeau.

While neither Javi and Lauren has commented on the rumors, his ex and fellow "Teen Mom 2" star Kailyn Lowry has weighed in on the matter in a statement. "Even though I've said things in the past, it's not my place to comment on their relationship or issues," the 27-year-old, who shares 5-year-old son Lincoln with Javi, said to Us Weekly. "I wish him the best whether they're together or not."