The Celeste Wright of the HBO drama series calls herself 'a big mouth' after sharing the info with Ellen DeGeneres during an appearance on the latter’s daytime talk show.

The Oscar winner has revealed Sunday, 10, and Faith, seven - her kids with husband Keith Urban - will appear as extras on the show.

"I've never told anyone," she told Ellen DeGeneres during an appearance on her U.S. daytime chat show on Tuesday, October 30. "There I am now being a big mouth".

Kidman, who also serves as a co-producer on the show, will reprise her role as abused wife Celeste Wright, opposite returning castmates Reese Witherspoon, who is also a producer, Laura Dern, Shailene Woodley, and Zoe Kravitz, while fellow Oscar winner Meryl Streep has also joined the cast.

And "The Hours" star admits it's very difficult for her and pal Reese to keep story line and set secrets to themselves.

"Probably the two of us have a bit of a big mouth, so we have to watch it," Kidman chuckles, adding Witherspoon is "a very good secret keeper!".

The TV host had to beg to differ, revealing Reese has already told her the plot of the second season of the hit drama: "She has told me some things and I'm trying to keep the secret," DeGeneres said. "I'm not going to tell you because I'm good at keeping secrets, but she's told me the entire plot line for this next season".

Kidman then revealed her husband also knows all about the show: "I've told my husband the entire plot line, but you're allowed to do that," she smiled, before insisting that he knows nothing about her upcoming blockbuster "Aquaman".

"That's on even bigger lock down," Nicole explained. "Those comic book films are like, 'Oh my God!".

Kidman will play Queen Atlanna in the film, which is scheduled for release on 21 December. 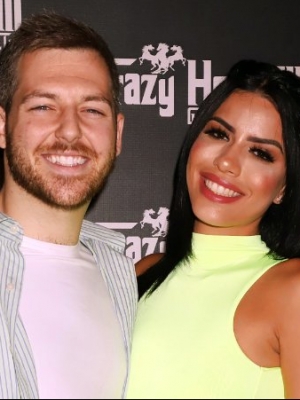