The television personality confirms that he and his longtime boyfriend, Benjamin Maisani, split 'some time ago' amid rumor that there is another man between them.

AceShowbiz - Anderson Cooper confirmed in a statement that he and his 45-year-old boyfriend, Benjamin Maisani, had split some time ago. The decision came after their nine years of togetherness, amid rumor that there's another man between them.

In a statement obtained by Daily Mail, he said, "Benjamin and I separated as boyfriends some time ago." However, they remain amicable as Anderson said, "We are still family to each other, and love each other very much. We remain the best of friends, and will continue to share much of our lives together."

Despite their split, Anderson and Benjamin appear to still be living together. They were snapped leaving the Greenwich Village home they share together on their way to the gym on Tuesday, March 13.

Anderson did not explain the reason of their split. However, it's revealed that he has spent time with a doctor named Victor Lopez. He has traveled at least five times to Dallas to see the doctor since December 20, 2017. Victor even posted a photo of the two sitting together in a car. He captioned it, "Weekend vibes." Anderson was also seen in another photo posted on social media when he attended Victor's 33rd birthday party. 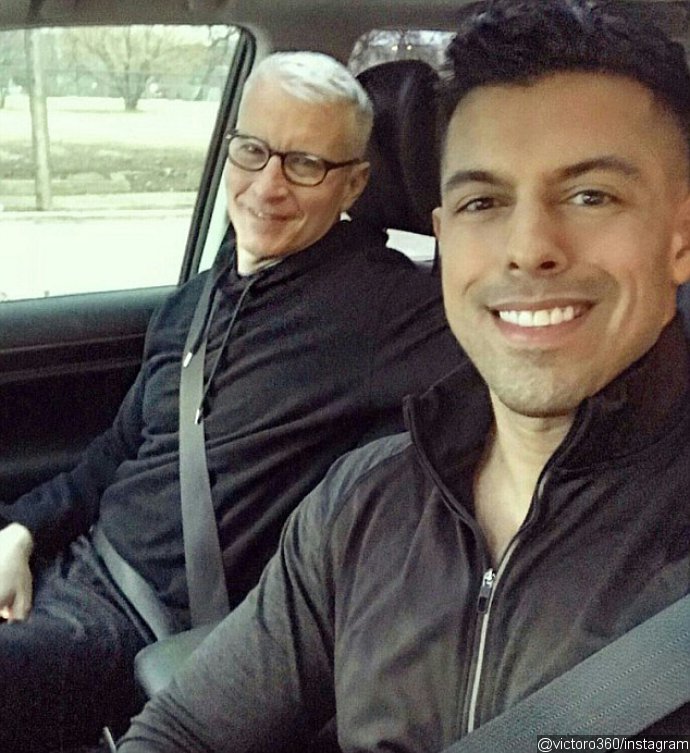 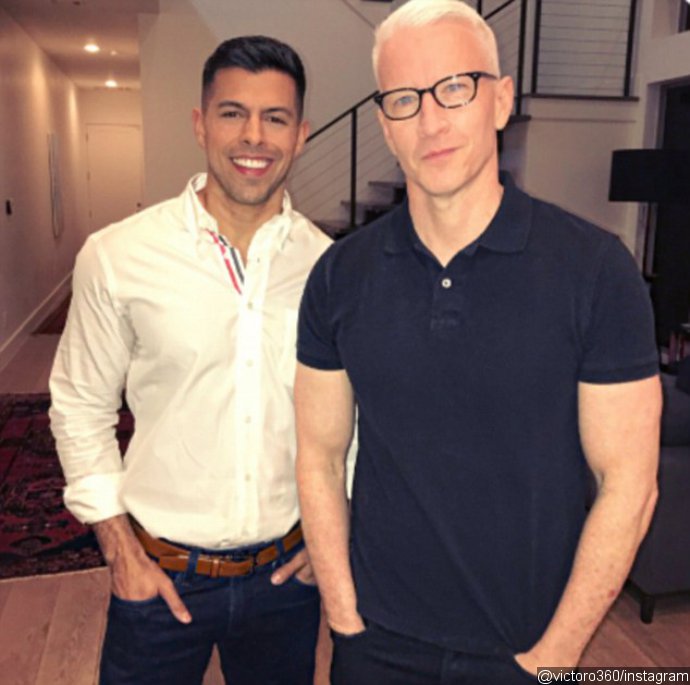 Anderson took the doctor along with him on a trip to New Orleans on January 15. He was there to shoot a "60 Minutes" segment on the removal of monuments honoring Confederate leaders. Victor shared a picture of him lying on the couch showing his sneakers and Anderson sitting in a chair wearing a suit with his notepad at their hotel. He captioned it, "So tell me about your week." 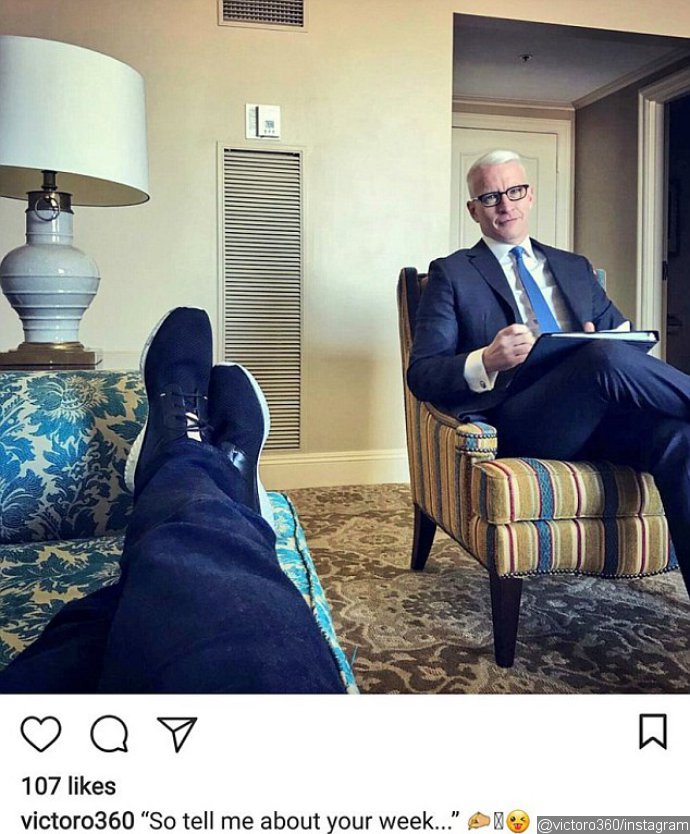 It was said that Victor is a fan of Anderson even before they met. It is proven by the fact that Victor's Instagram account name was Victoro360, which is similar to the title of Anderson's CNN show "Anderson Cooper 360". However, he changed the name in February into Victoro001.

Anderson once revealed that he thought his then-partner Benjamin might be annoyed that he spent much time on traveling. In 2017, he told PEOPLE, "I'm definitely a workaholic." He added, "I think he's annoyed that I travel so much but he also knows how much I like it. He's kind of used to it. He's never asked me not to go somewhere. He's pretty understanding that the job requires travel, and he's cool with that."