It is said that Don Jr.'s traveling hobby is one of the contributing factors of the marital problems he faces with his wife of nearly 13 years.

AceShowbiz - %cDonald Trump Jr.% is reportedly having marital problems with his wife of nearly 13 years Vanessa Trump. The eldest son of President %cDonald Trump% and Vanessa are even heading for divorce, according to multiple sources.

Friends of the couple, who tied the knot in November 2005 and shares five children, told Page Six that they have been living separate lives. While 40-year-old Don Jr. and Vanessa, also 40, haven't officially filed for divorce, the sources said that they expect the couple to file soon.

"The problems have been there for a long time, the couple had hoped to stay together during the president's time in office, but it is getting harder to resolve their issues," said one source. "He's never there." The source noted that Don Jr., who is an avid hunter and likes to travel a lot, "has been busy traveling, which has contributed to their problems." The source went on saying, "Vanessa is a devoted mother, but she is increasingly lonely and alone in the house with the children."

Don Jr. was also said to "have changed recently, and friends are concerned about him." The site stated that the concerns escalated when Don Jr. liked a tweet which linked antidepressants to mass murder and several other tweets which attacked a teen survivor of the Stoneman Douglas High School shooting. In addition, The Daily Beast reported that Don Jr. convinced his dad to keep the gun rights.

Being "a very low-key person" by nature, Vanessa is reportedly "uncomfortable with the attention her family is getting now the Trumps are on the world stage. She is also worried for her kids, particularly after she received the threatening letter containing the white powder."

She was taken to a hospital back in February as a precaution after she opened a letter addressed to Don Jr. The letter was mailed to their Manhattan home and contained an explicit threat along with the white powder. "It was terrifying for Vanessa, who is naturally worried for the safety of her children," said a source, though the NYPD confirmed that the white substance was non-hazardous.

However, another source said though the couple has some issues, they didn't plan to get a divorce. "Donald Jr. and Vanessa have been dealing with some issues, but they are not yet at the stage of filing for divorce. They are trying to deal with this privately. Don is still living at home, is a good dad and is super involved in his kids' lives," the source revealed. "He has always traveled for work, so his current schedule is not something out of the ordinary. He has a busy travel schedule now as he always does."

As for Don Jr.'s concerning tweeting habits, the source said, "Don has always had a bold and aggressive nature on social, there's no change to his stance on Twitter. His behavior hasn't changed, there's nothing irrational about him, he's always been bold, will say what he thinks and fight back, that's his personality on Twitter."

"While they are not legally separated, I cannot deny there are issues, there are a lot of intricate things that go on in a marriage. Don and Vanessa are focused on their family, they are trying to do this quietly and privately, and when they have something to say on the record, they will do so. This has nothing to do with politics, this is a personal matter between two people," the source added.

Meanwhile, representative for Don Jr., Vanessa and the Trump Organization refused to comment. 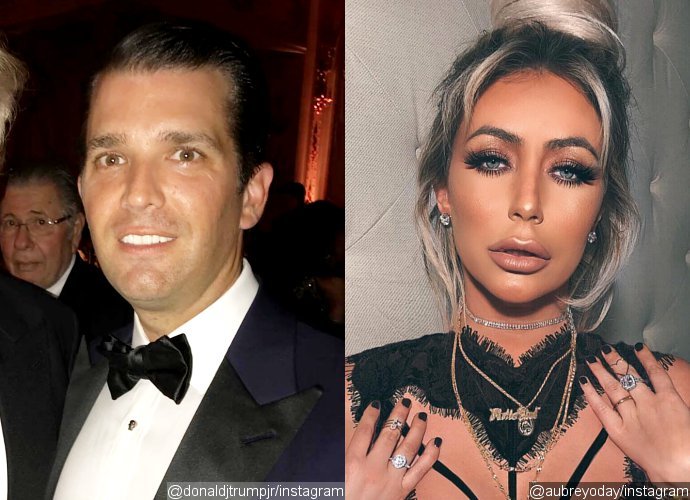 'Cheap' Donald Trump Jr. Had Alleged Affair With Aubrey O'Day While He Was Married 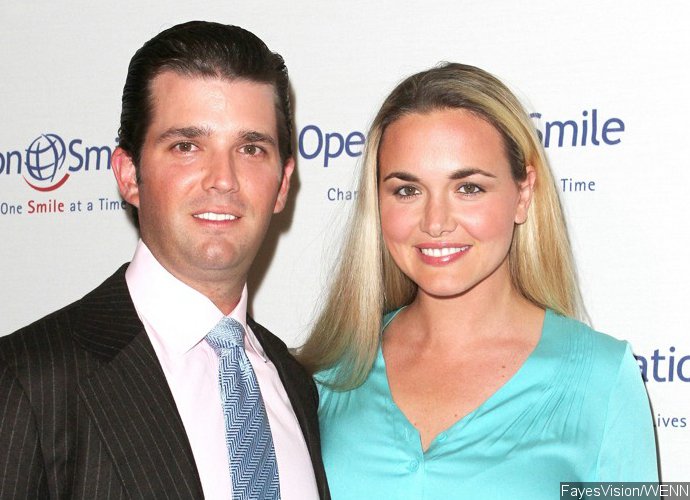 Vanessa Trump Files for Divorce From Donald Trump Jr. After 12 Years of Marriage 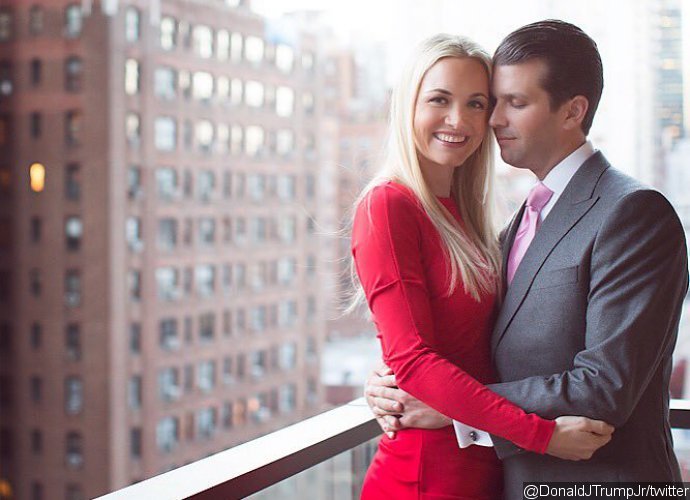