The 31-year-old model stunned in a yellow gown while making her first red carpet appearance since giving birth to her first child two months ago.

AceShowbiz - Irina Shayk debuted her incredible post-baby body at Cannes Film Festival on Tuesday, May 23. The 31-year-old model looked stunning in a sparkling yellow gown as she made her first red carpet appearance since welcoming her first child with hunky actor Bradley Cooper two months ago.

Shayk put her cleavage on display in the dazzling dress that featured a plunging neckline. The Russian beauty also flaunted her lean legs in front of photographers as her dress had a sky-high slit. The first-time mom accessorized with Lorraine Schwartz jewels. 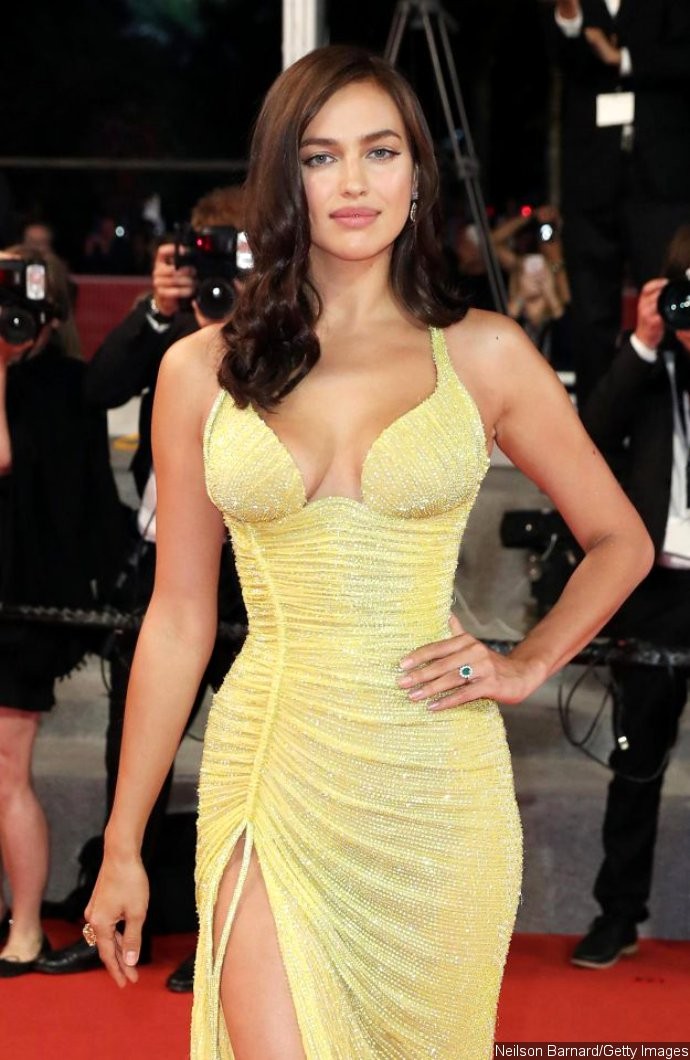 Prior to making her first red carpet appearance, the Victoria's Secret model showed off her flat stomach by sharing a bikini pic on her Instagram account, less than a month after welcoming her child. The photo had her wearing a skimpy black two-piece while laying on a pool float in the water. 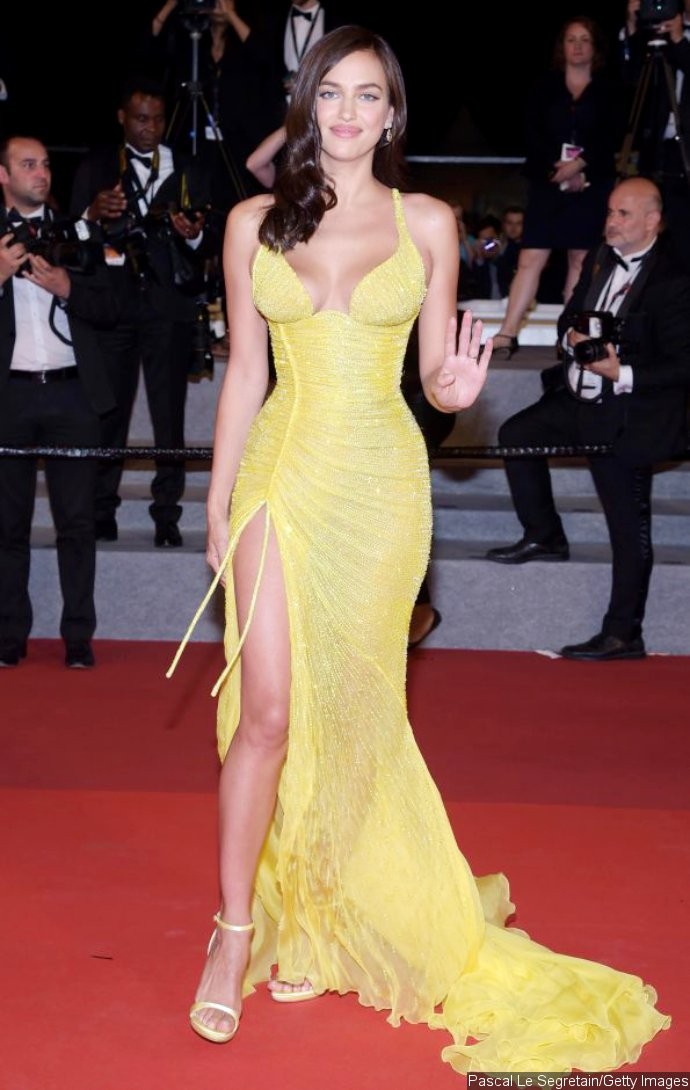 Shayk gave birth to her daughter, Lea De Seine, with Cooper in March. The couple was fiercely private throughout the pregnancy, but it's said they were delighted with their little girl. The brunette stunner and the 42-year-old actor began dating in April 2015, before going public with their relationship last year. 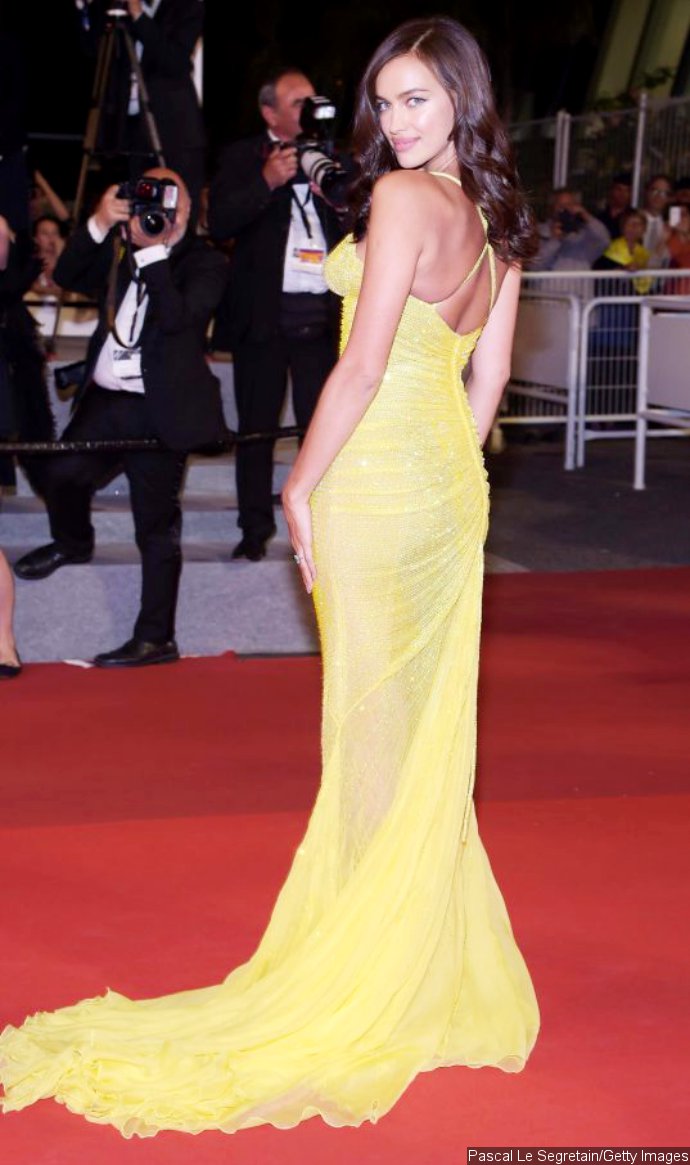