For a marketing campaign, Fox has teamed up with Old Forester to launch a line of premium whiskey named The Statesman, a few months before 'The Golden Circle' hits theaters.

AceShowbiz - 20th Century Fox has released "Kingsman: The Golden Circle" featurette. The featurette offers the first look at The Statesman headquarter in the U.S. While Kingsman used a suit shop as a front for its operations, The Statesman sets its headquarter at a whiskey distillery in Kentucky.

Fox has also teamed up with Old Forester, a brand of Kentucky Straight Bourbon Whiskey, for a unique marketing campaign for the movie. Old Forester will launch a line of premium whiskey named The Statesman, a few months before "The Golden Circle" hits the theaters.

"The Statesman, they are the American cousins to the Kingsman," says director Matthew Vaughn in the featurette. He adds, "I thought, what is the high end American bourbon that is good enough to join with?"

In the video, we can see some scenes in which %cTaron Egerton%'s Eggsy and %cMark Strong%'s Merlin devour a good amount of The Statesman alcoholic drink. The featurette also shows a tiny bottle of The Statesman whiskey which is attached to the belt worn by %cChanning Tatum%'s Agent Tequila.

In "Kingsman: The Golden Circle," our heroes face a new challenge. When their headquarters are destroyed and the world is held hostage, their journey leads them to the discovery of an allied spy organization in the U.S. called Statesman, dating back to the day they were both founded. In a new adventure that tests their agents' strength and wits to the limit, these two elite secret organizations band together to defeat a ruthless common enemy, in order to save the world, something that's becoming a bit of a habit for Eggsy. 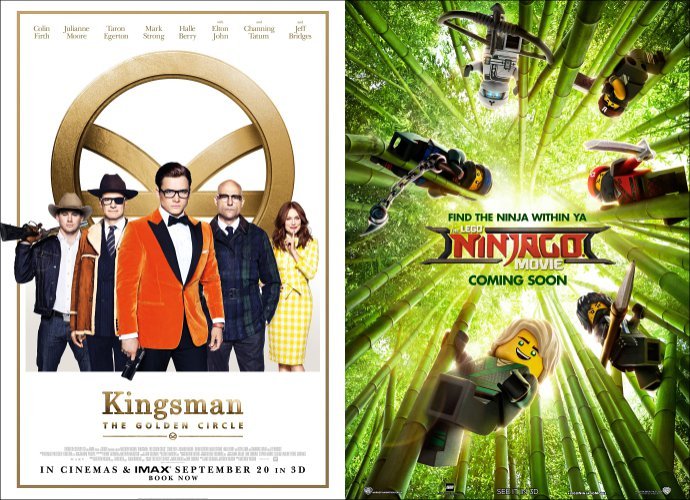 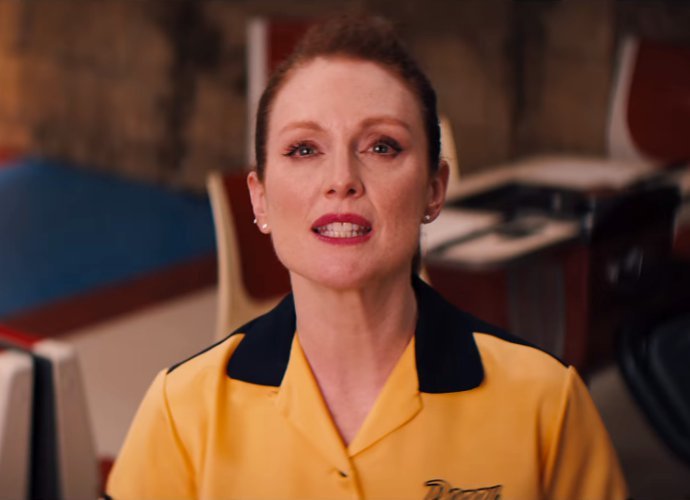 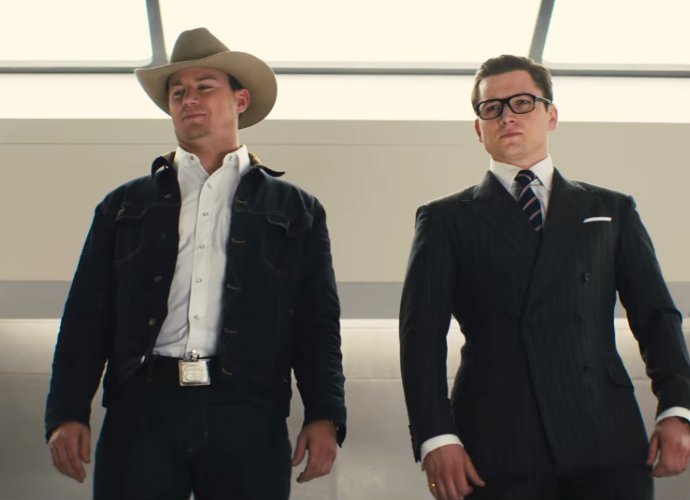 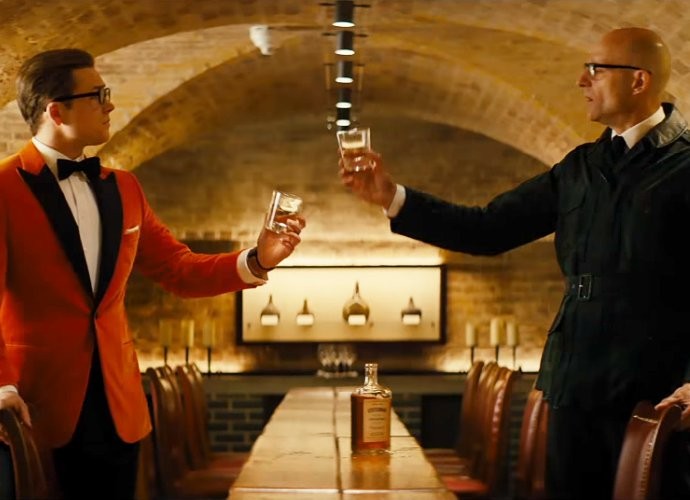