'Are you going to turn your back on family?' Letty asks Dom, who chooses to work with their enemy in the eighth installment of 'The Fast and the Furious' movie franchise.

AceShowbiz - Universal drops the Super Bowl spot for "The Fate of the Furious", the first film following the death of one of its stars, %cPaul Walker%. The sneak-peek video highlights Dominic Toretto (%cVin Diesel%) who turns his back on his friends and family to work with the enemy instead.

Just like the movie's tagline, the rules have certainly changed in the upcoming film. The ad opens with Letty (%cMichelle Rodriguez%) asking her boyfriend Dom, "Are you going to turn your back on family?" However, instead of answering her question, Dom is just standing still and letting Cipher (%cCharlize Theron%) kiss him right in front of her.

Dom is going rogue as he joins forces with Cipher, a new villain, who's making her debut in the upcoming pic, to betray his family. With everything changing, Hobbs (Dwayne "%cThe Rock%" Johnson) and the rest of the crew are also forced to work hand-in-hand with their eternal nemesis, Deckard Shaw (%cJason Statham%), to take Dom and Cipher down. The ad obviously features a bunch of fast cars, over-the-top car crashes and several shooting scenes.

The movie will see the return of %cTyrese Gibson%, Chris "%cLudacris%" Bridges, %cNathalie Emmanuel%, %cElsa Pataky% and %cKurt Russell%. Also joining the cast is %cHelen Mirren% as a new character. With F. Gary Gray directing the movie, "The Fate of the Furious" will hit U.S. theaters on April 14. 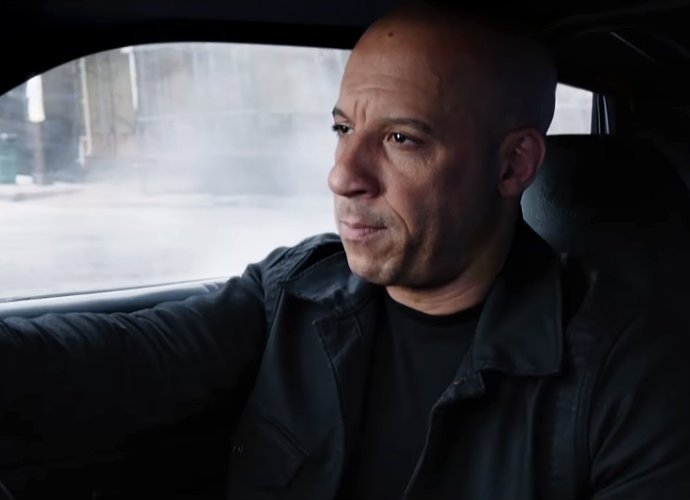 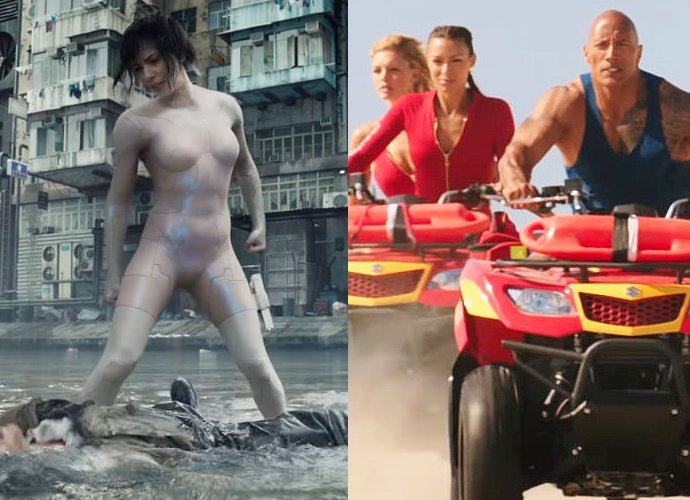 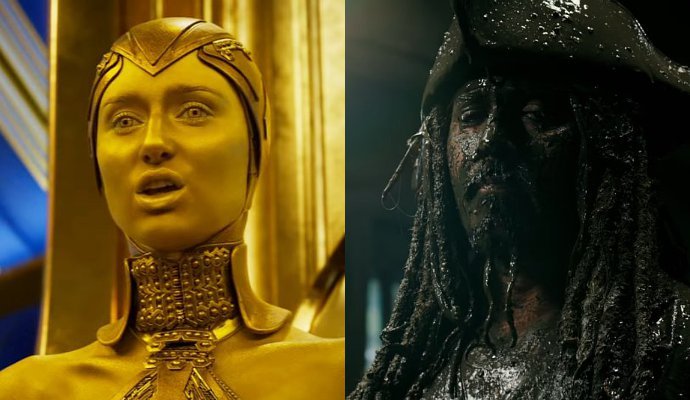 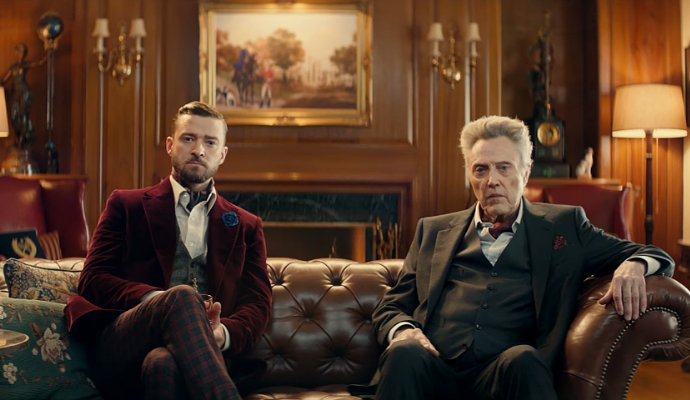 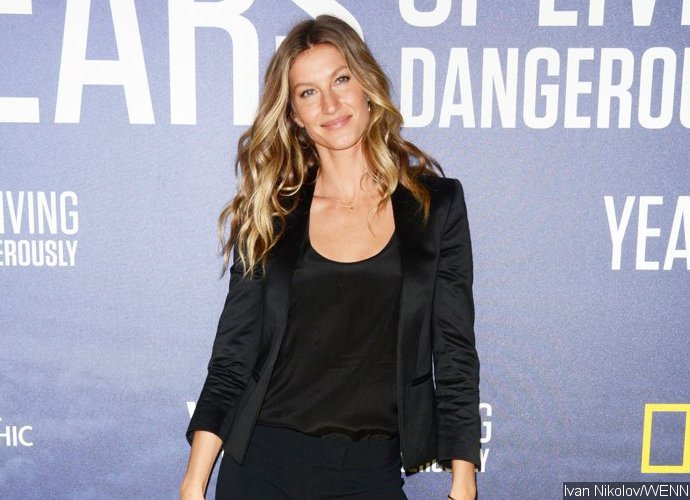