The Batman prequel series joins 'Empire', 'Bones', 'Scream Queens' and more which have been renewed for 2016-2017 by the network.

AceShowbiz - "Gotham" is here to stay. The Batman prequel series developed by Bruno Heller has been renewed for a third season by FOX, so it's announced via a statement released on Wednesday, March 16.

"It takes a very special team to tell the tales of 'Gotham'. For the past two seasons, Bruno [Heller], Danny [Cannon] and John [Stephens] have masterfully honored the mythology of 'Gotham' and brought it to life with depth, emotion and memorable high drama," says FOX Entertainment president David Madden. "This incredibly talented cast has redefined these iconic characters for a new generation, and we couldn't be more proud of this show."

While the second season is down versus its first season, the show has been a steady performer for FOX with an average of 1.5 same-day rating in adults 18-49. It ranks among this season's Top 10 entertainment programs overall among Men 18-49, according to Nielsen. The show is the sixth series to be renewed by FOX for 2016-2017 season, joining "Empire", "Bones", "Scream Queens", "Bob's Burgers" and "The Simpsons".

The upcoming episode that will air Monday 21 will mark the first appearance of %cPaul Reubens% as Elijah Van Dahl, Penguin a.k.a. Oswald Cobblepot's (%cRobin Lord Taylor%) biological father. To Oswald's surprise, he finds out that not only his father is still alive, but also he has an entire family including stepmother Grace Van Dahl (%cMelinda Clarke%) and two step-siblings. The family portraits were recently debuted online. 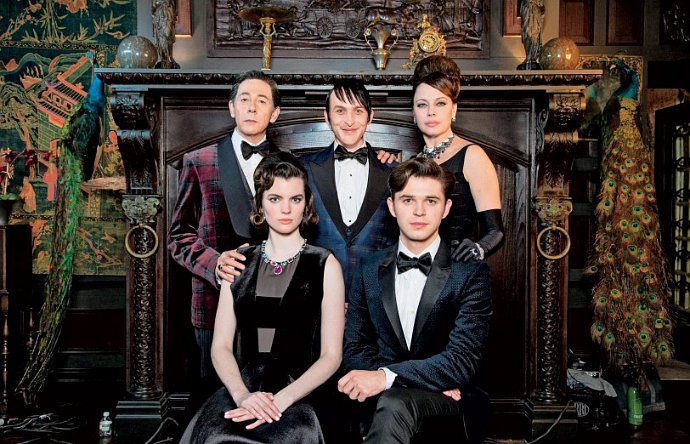 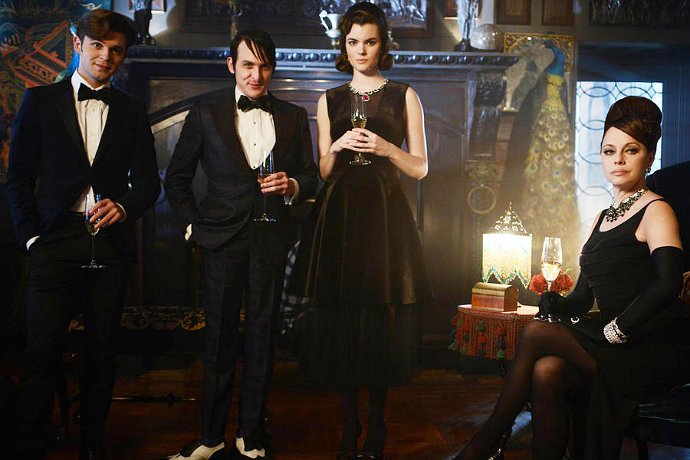 'Gotham' Is Renewed for Fifth and Final Season by FOX