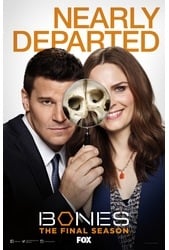 Dr. Temperance Brennan (Emily Deschanel) is a highly skilled forensic anthropologist who works at the Jeffersonian Institute in Washington, DC, and writes novels as a sideline. When the standard methods of identifying a body are useless - when the remains are so badly decomposed, burned or destroyed that CSI gives up - law enforcement calls in Brennan for her uncanny ability to read clues left behind in the victim's bones.

Most law enforcement can't handle Brennan's intelligence, her drive for the truth, or the way she flings herself headlong into every investigation. Special Agent Seeley Booth (David Boreanaz) of the FBI's Homicide Investigations Unit is the exception. A former Army sniper, Booth mistrusts science and scientists - the "squints," as he calls them, who pore over the physical evidence of a crime. But even he cannot deny that the combination of his people-smarts and Brennan's scientific acumen makes them a formidable team.

Aside from Booth, Brennan is most comfortable with her equally brilliant colleagues at the Jeffersonian's Medico-Legal Lab. Angela Montenegro (Michaela Conlin), an artist who specializes in reconstructing facial features and crime scenes, is Brennan's earthy and bawdy best friend; neophyte forensic anthropologist Dr. Zack Addy (Eric Millegan), who has a genius IQ, is Brennan's socially awkward associate; "the bug guy," conspiracy theorist Dr. Jack Hodgins (TJ Thyne), is an expert on insects, spores and minerals; Dr. Camille (Cam) Saroyan (Tamara Taylor), the street-smart and centered coroner, must wrangle all the geniuses under her purview; and also Booth's most recent colleague at the FBI, Special Agent James Aubrey (John Boyd), a young, intrepid agent with a voracious appetite for solving crime, junk food and career advancement.

Several questions were left hanging at the end of Season Two: What happened after Angela and Hodgins fled the altar, leaving Brennan and Booth to fill the gap? Will Zack go to Iraq? If so, what will happen to him there? Will Cam and Booth resume their on-again, off-again relationship?

In the final season's 12-episode run will celebrate the inventive series and bring the storylines of Brennan, Booth and the Jeffersonian-FBI team to a close, allowing the show's loyal fans to say goodbye to these indelible characters. Over the course of the farewell season, fans will experience deaths, a wedding, epic serial killer storylines and an undercover episode. 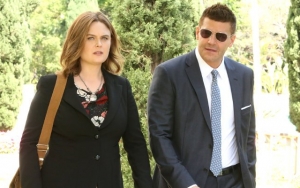 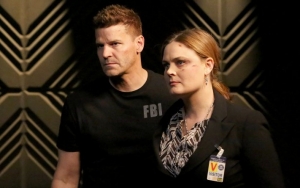 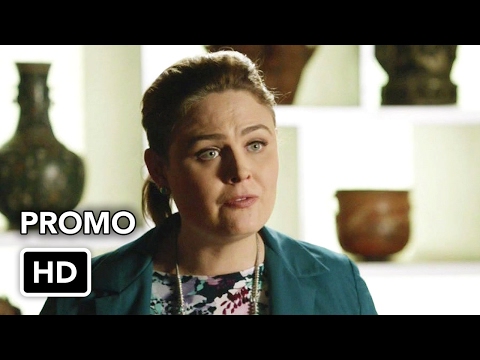