It was a surprise win for the comedy series starring Brad Pitt since it was shunned at two previous awards shows.

AceShowbiz - The Producers Guild of America has just given "The Big Short" a big momentum. The star-studded comedy about financial crisis won the top movie award at the Producers Guild Awards on Saturday, January 23 in Los Angeles.

"The Big Short" stars %cRyan Gosling%, %cBrad Pitt%, %cChristian Bale% and %cSteve Carell% among others. It failed to shine at both the Golden Globes and the Critics Choice awards earlier this year, but managed to steal the crown from such heavyweights as "Spotlight", "Mad Max: Fury Road", "Straight Outta Compton" and "The Revenant".

Since many of PGA's members are also Oscar voters, it's likely that "The Big Short" will nail the top prize at next month's ceremony of the Oscars. The PGA Awards had consecutively determined the eventual Oscar best picture winner for the past eight years.

Producers Jeremy Kleiner and Dede Gardner accepted the award and addressed the diversity issue that has been plaguing the Oscar race this year. "To kill the elephant in the room. Yes, we have a real problem," Gardner said. "We do. We have privilege in our hands. We're storytellers. We need to tell stories that reflect our world and our country, on all streets and roads."

The PGA Awards also saw "Inside Out" as the best animated feature, "Amy" as best documentary feature, "Fargo" as best TV movie or miniseries, "Game of Thrones" as best TV drama series, "Transparent" as best TV comedy series and "Comedians in Cars Getting Coffee" as best digital series.

The Stanley Kramer Award was presented to documentary "The Hunting Ground", and %cLady GaGa% performed the soundtrack "Til It Happens to You" during the ceremony held at the Hyatt Regency Century Plaza ballroom. 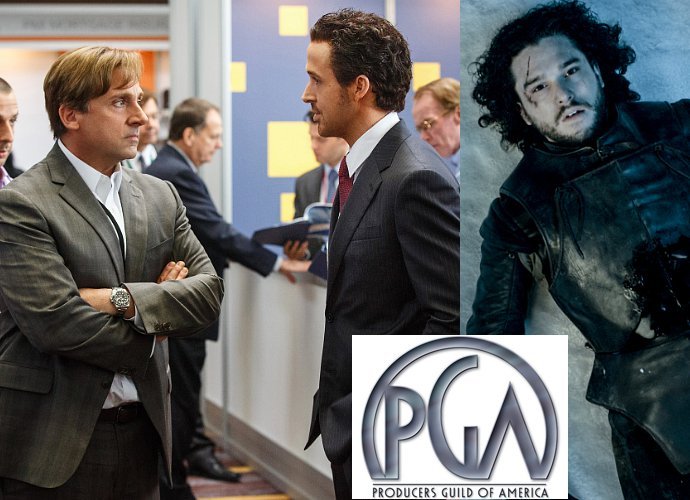 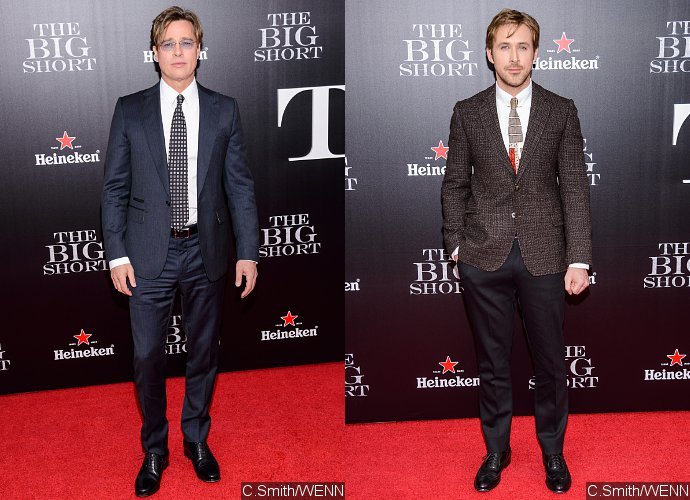 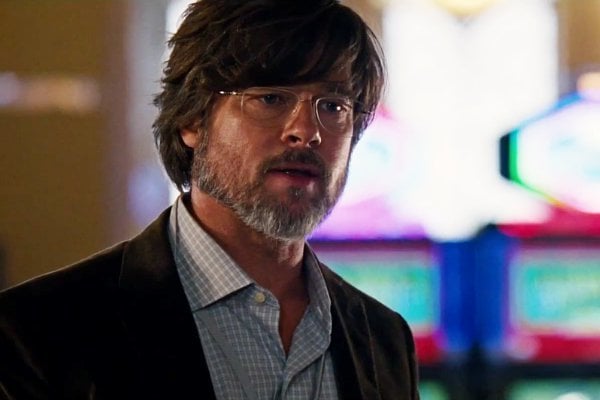 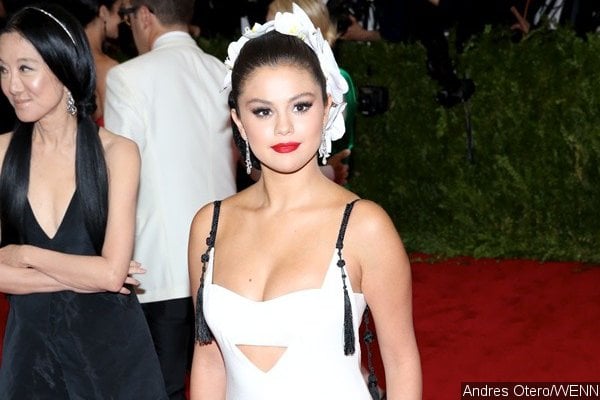 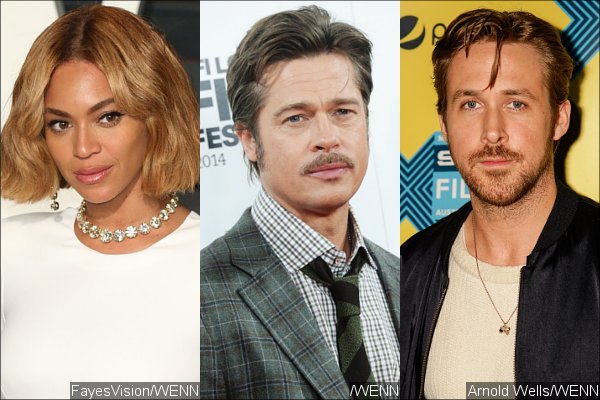