Inside Out (2011) Pictures, Trailer, Reviews, News, DVD and Soundtrack

For the last 13 years, AJ (Triple H) has been behind bars, convicted of murdering his stepfather, who was abusing his mother. Now released, AJ wants to start a small business and live a crime-free life. Unfortunately, within hours of leaving prison, his oldest and best friend, Jack (Michael Rapaport) involves AJ in an accidental shooting in which a man is killed, forcing Jack to skip town. When Jack's father and local mob boss Vic Small (Bruce Dern) comes looking for retribution, AJ is compelled to protect Jack's family and himself even if it means returning to prison.

Inside Out News and Articles 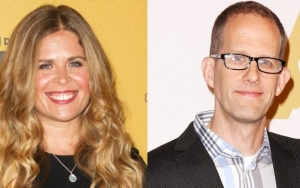 'Frozen' and 'Inside Out' Filmmakers Named Disney/Pixar Creative Chiefs

More News
Inside Out Photo Collections 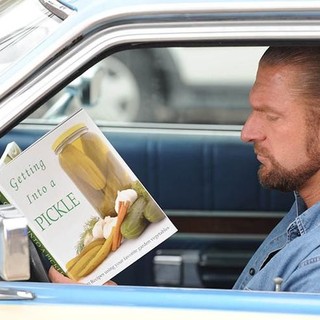 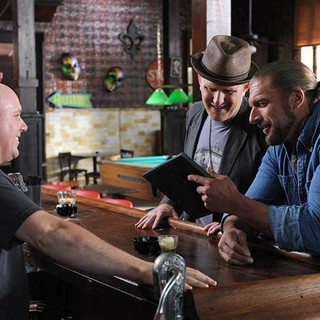 James DuMont, Michael Rapaport and Triple H in Samuel Goldwyn Films' Inside Out (2011) 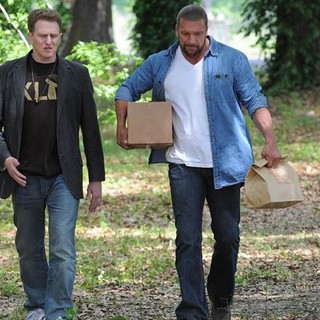 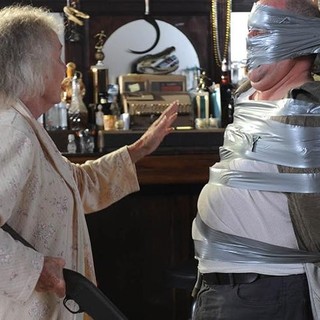 A scene from Samuel Goldwyn Films' Inside Out (2011) 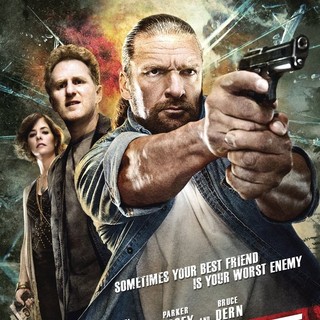 Poster of Samuel Goldwyn Films' Inside Out (2011) 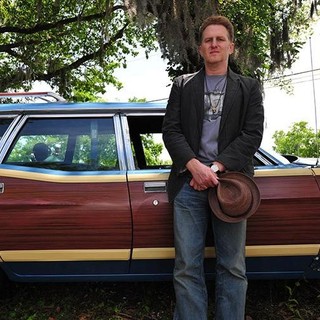 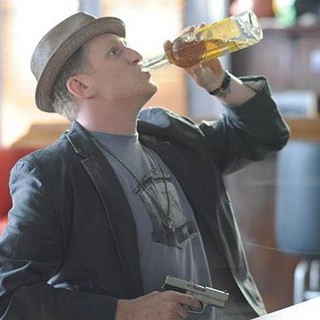 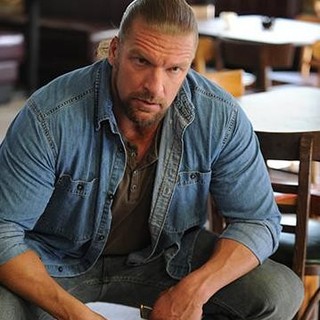 More Photos
Inside Out Video Gallery 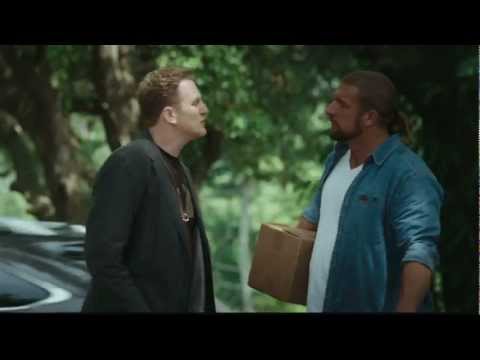